Is a sequel to Alia Bhatt and Vicky Kaushal starrer Raazi on the cards? Director Meghna Gulzar clears the air

Meghna Gulzar directorial Raazi proved to be not just a commercial and critical success but also a game changer for everyone associated with the film. Toplined by Alia Bhatt and Vicky Kaushal, the spy drama bagged major film awards both on critical as well as commercial ends. With such an enormous success, it was inevitable for questions regarding its sequel to surface across media. Giving an answer to these questions, Meghna, during an interview with an entertainment portal denied planning a sequel to Raazi.

Meghna said, not the film but the book on which Raazi is based on - Calling Sehmat will be getting it a sequel. " No, I think a sequel to the book is coming out, that would be the starting point for whatever has to begin (sequel) if it happens. Right now, I have other films in mind. For me, as a filmmaker, what we wrote in Raazi completed Sehmat’s journey," Meghna told during the interview. Alas! For now, there ain't a sequel to Raazi coming up, but anything can happen in the future. 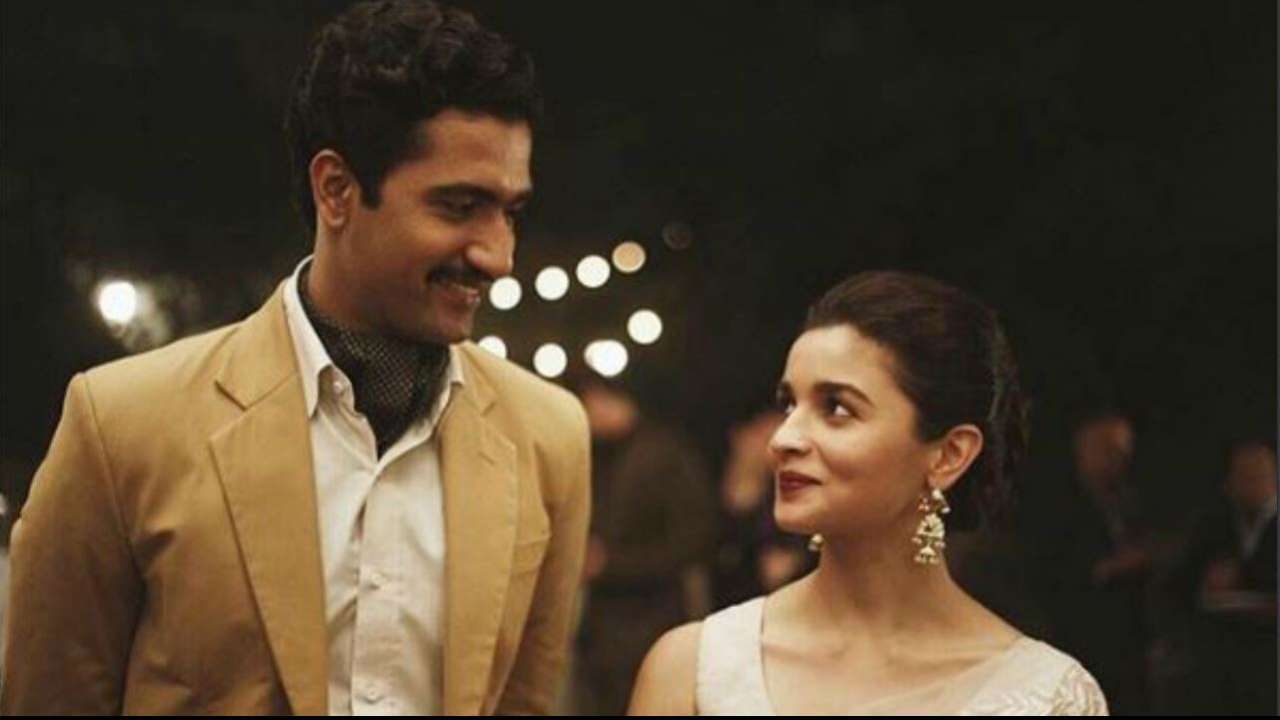 Vicky Kaushal and Alia Bhatt in a still from Raazi

Raazi starred Alia as Sehmat, an undercover RAW agent who gets married off to Iqbal, a Pakistani military officer for the sake of gathering information about the neighbouring country. The film went on to earn around Rs. 207 crores at the box office. Raazi released on May 11, 2018.

Talking about Meghna, she is currently gearing up for her upcoming directorial Chhapaak featuring Deepika Padukone and Vikrant Massey in lead roles. Chhapaak is inspired by Laxmi Aggarwal, an acid attack victim. Deepika plays the role of Malti, an acid attack victim while Vikrant is Amol who is Malti's love interest. The film was shot across Delhi and Mumbai. It is scheduled to release on January 10, 2020. Apart from Chhapaak, Meghna will be directing a film based on Field Marshal Sam Manekshaw that stars her Raazi actor Vicky in the lead role. The untitled film was announced yesterday that marked the death anniversary of Manekshaw.