I was sh*t scared of playing a college student in ‘Kabir Singh’ at 38: Shahid Kapoor

Shahid Kapoor has been wowing the audience with his intense act in the film Kabir Singh. The trailer and the songs have been well received and accolades are coming the actor’s way even before the release of the film. However, in a recent interview, Shahid revealed that he was apprehensive of playing a college student at the age of 38.

The actor who made his Bollywood debut playing a college student in Ishq Vishk in 2003 has not done many college student roles. He had inhibitions on what will his family members say about his character as well. He said, “I was sh*t scared. I thought my younger brother, my wife and my children when they will grow up and see this. They will say 'Yeh kya karne ki zaroorat thi papa? Bhool gaye kya ke aap 38 ho?!" 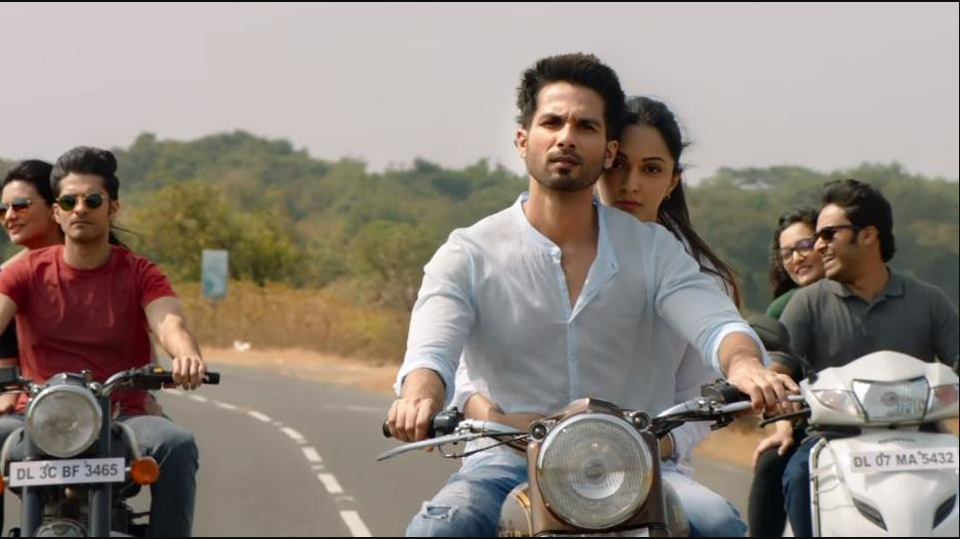 Shahid plays a medical student who turns self-destructive when the love of his life played by Kiara Advani gets married to another man in Kabir Singh. He resorts to alcohol and smoking to come to terms with his breakup. Talking about his character and the challenges that came with portraying a jilted lover onscreen Shahid said, “And that's why it's been so exciting to play Kabir Singh. The transformation had to be physical, mental and emotional."

Shahid also spoke at length about the physical transformation he underwent for the role. He said, “The team decided to first shoot the portions that saw me out of shape. The character goes through an emotional phase; he is self-destructive and doesn't care about how he looks. Actors are used to (looking) their best, at all times. But, here, I had to look as disinterested as I could about the way I appeared. Hence, we took the decision to grow the hair and beard. They took about two-and-a-half months to grow out, and during this phase I worked with my trainer Samir Jaura on drafting a plan and achieving the (hefty) look. If you sit down and make a plan, there's a smart way of (gaining weight)."

Kabir Singh is the remake of Telugu hit Arjun Reddy that starrer Vijay Deverakonda and Shalini Pandey. The film is directed by Sandeep Reddy Vanga who also directed the original film. It is slated to release on June 21.