Ranbir Kapoor and Alia Bhatt had kickstarted the shoot of their upcoming film Brahmastra on May 31 in Varanasi. A few pictures of the two had surfaced on the internet from Varanasi and now, their pictures of shooting on a boat have gone viral.

In the viral pictures, Ranbir and Alia are both looking highly engrossed in the shoot and are located on a boat. Alia is seen wearing a white top, denim pants and red shrug and Ranbir is seen in a green shirt and denim jeans. Have a look at their pictures from their Varanasi schedule. 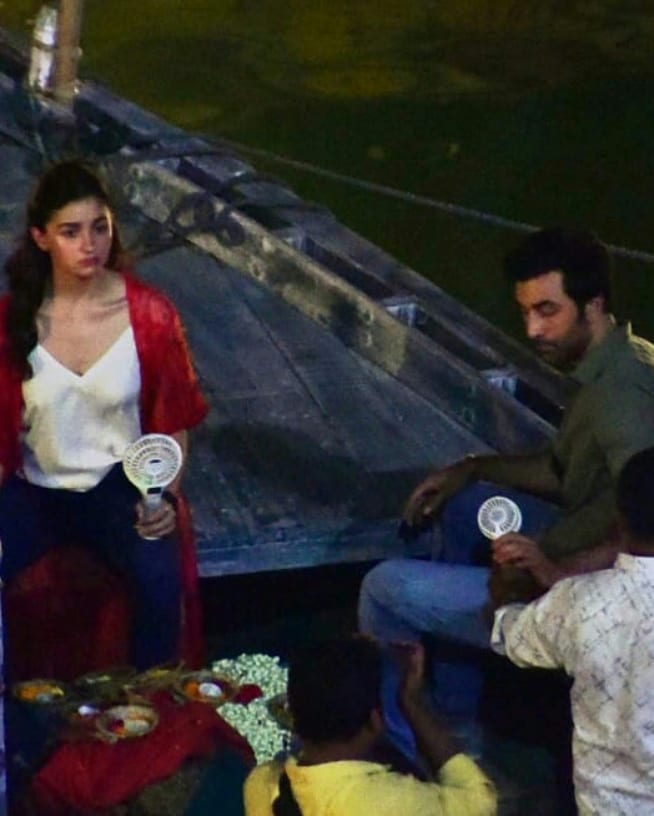 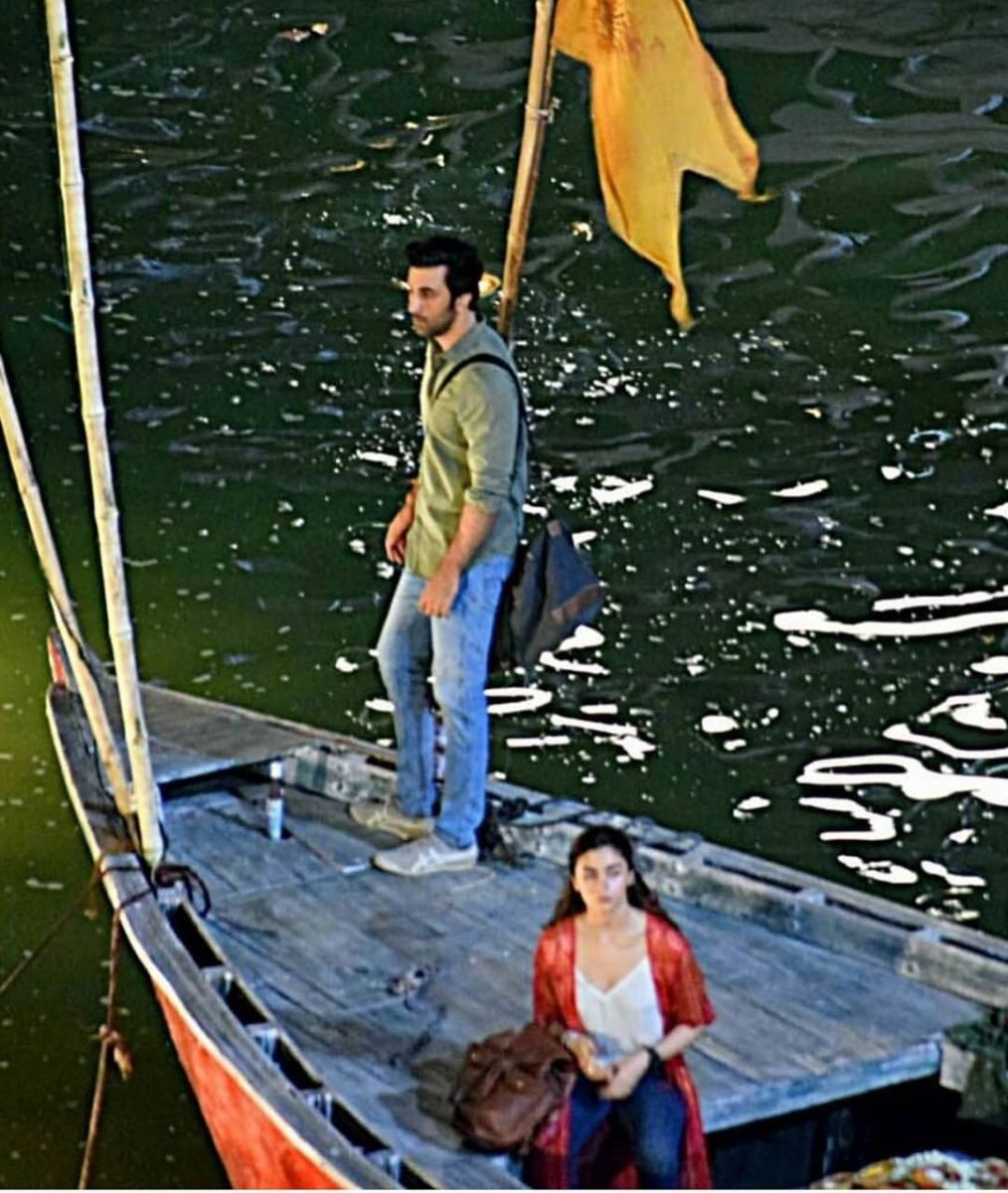 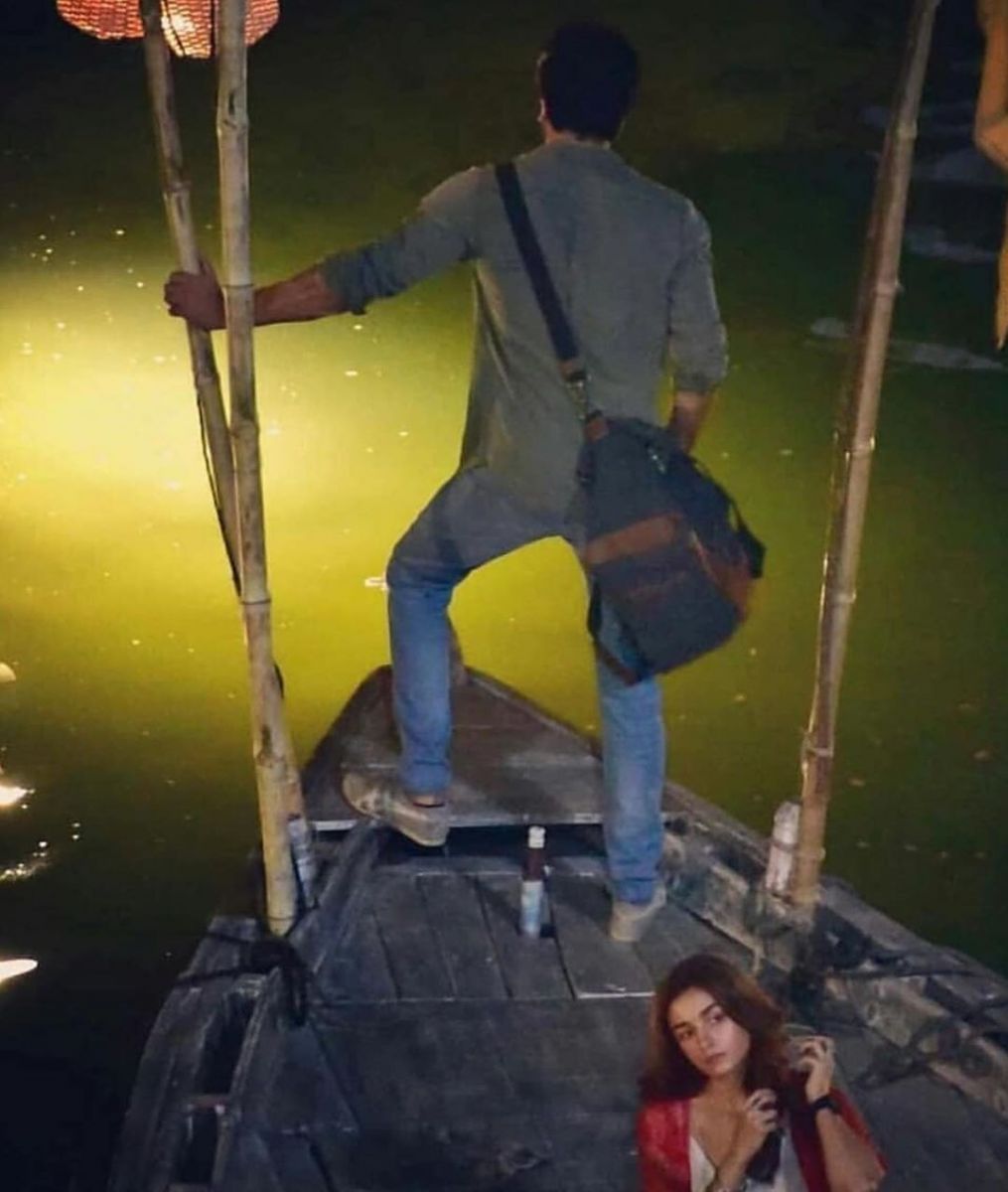 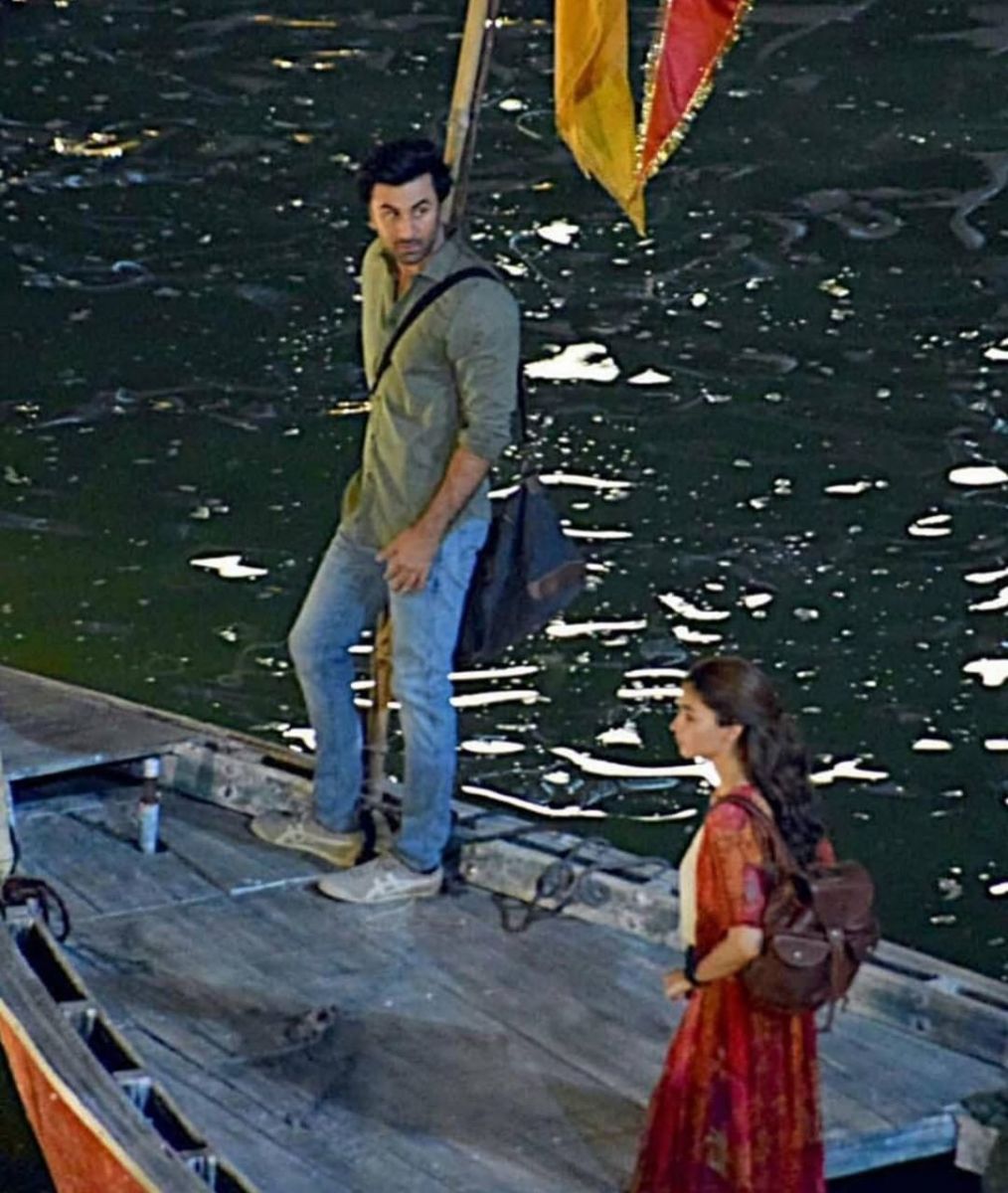 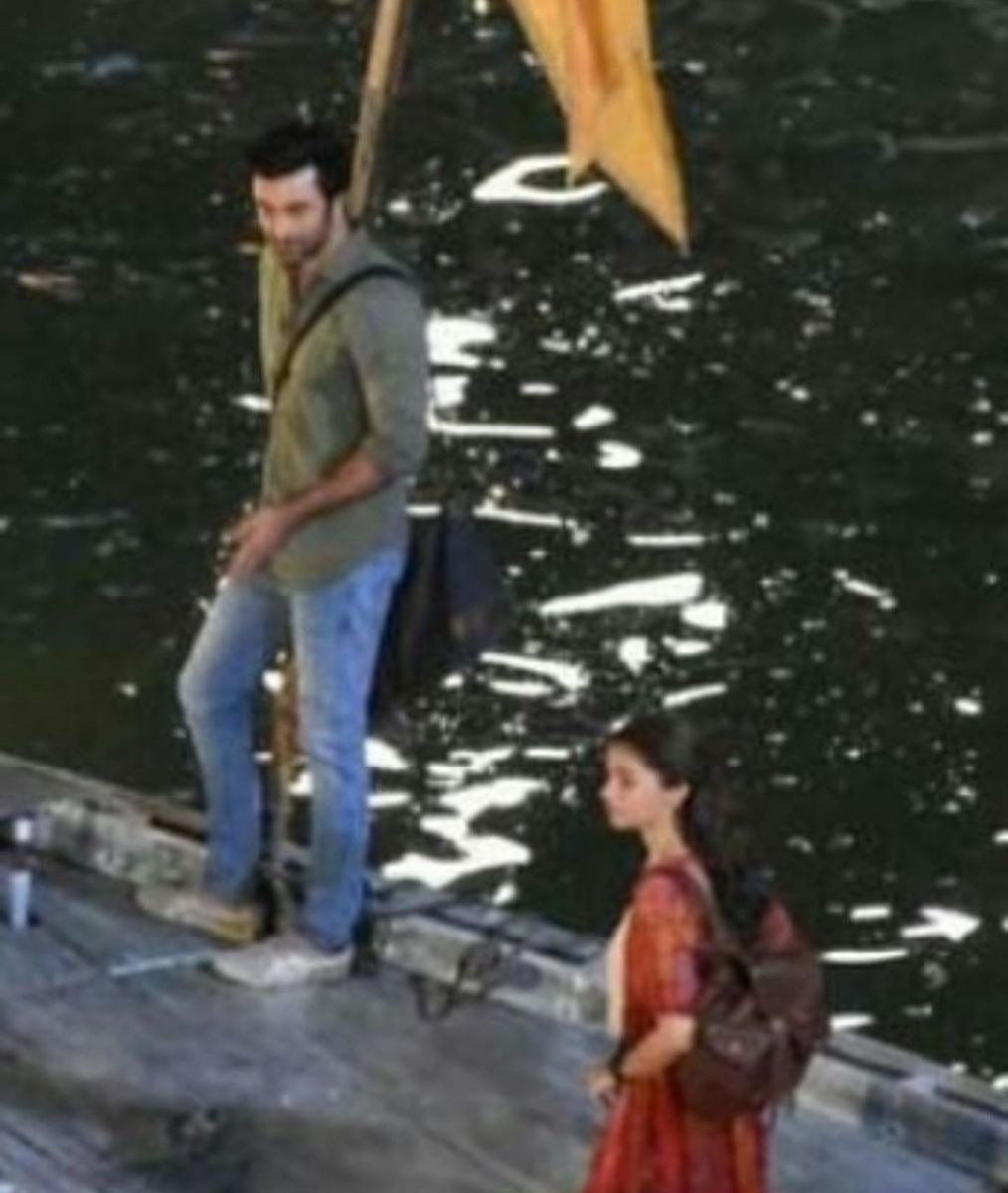 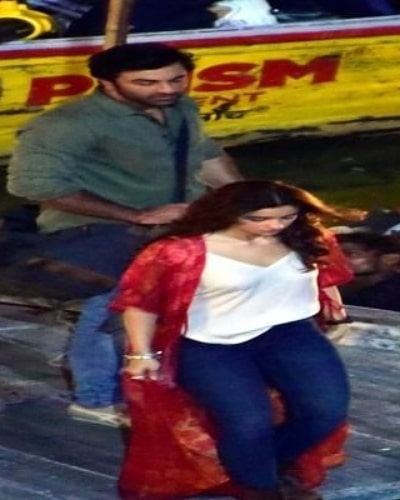 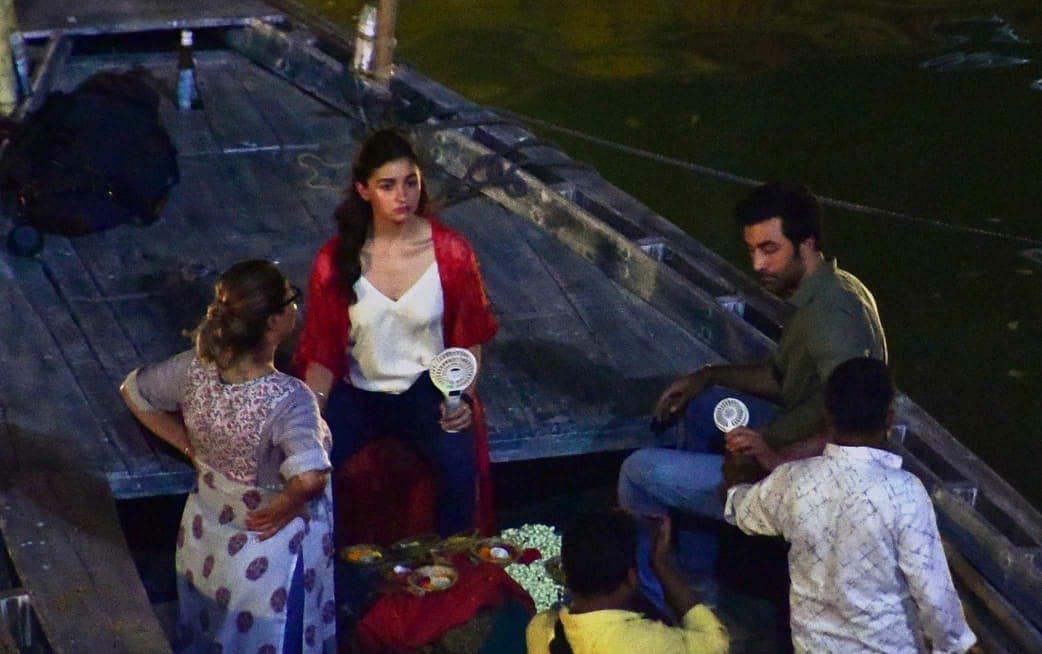 If reports are to be believed, Ranbir and Alia are in Varanasi for a 20-day schedule. According to a report in a leading daily, the film will be shot at the Ramnagar Fort and Chet Singh Fort in Varanasi.

A source was quoted as telling the daily, "Cameras for Ranbir Kapoor, Alia Bhatt and Mouni Roy starrer film are set to roll at the end of this month in the city, preparations for which have already begun. During their 20-day schedule, the film will be mostly canned at the Ramnagar Fort and parts of it inside Chet Singh Fort in Varanasi, for security reasons. The film’s sets are already under preparation inside the Ramnagar Fort. Ranbir, Alia and Mouni are expected to shoot for the film in Varanasi."