It is the biggest rumour I've ever heard: Madhuri Dixit dismisses reports of her biopic

Madhuri Dixit who has been working in Bollywood for three and a half decades now is probably the most well-known and most popular actresses of her time. The diva is a favourite not only of the audience but also of all the young heroines who want to emulate her on screen. She was recently seen in Kalank that was directed by Abhishek Varman and produced by Karan Johar. The film also starred Varun Dhawan, Alia Bhatt, Sanjay Dutt, Aditya Roy Kapur and Sonakshi Sinha in the lead roles. Recently, there were reports that a biopic on Madhuri is in the works. However, during an interview, the diva has dismissed the rumours.

During the interview, Madhuri was asked about the supposed biopic. She clarified that no such project was ever in the works. She said, “No, there's no biopic! It is the biggest rumour I've ever heard. I don't know from where it came because I don't want a biopic to be made. There's so much more I want to do with my life. So just ignore the rumours.” 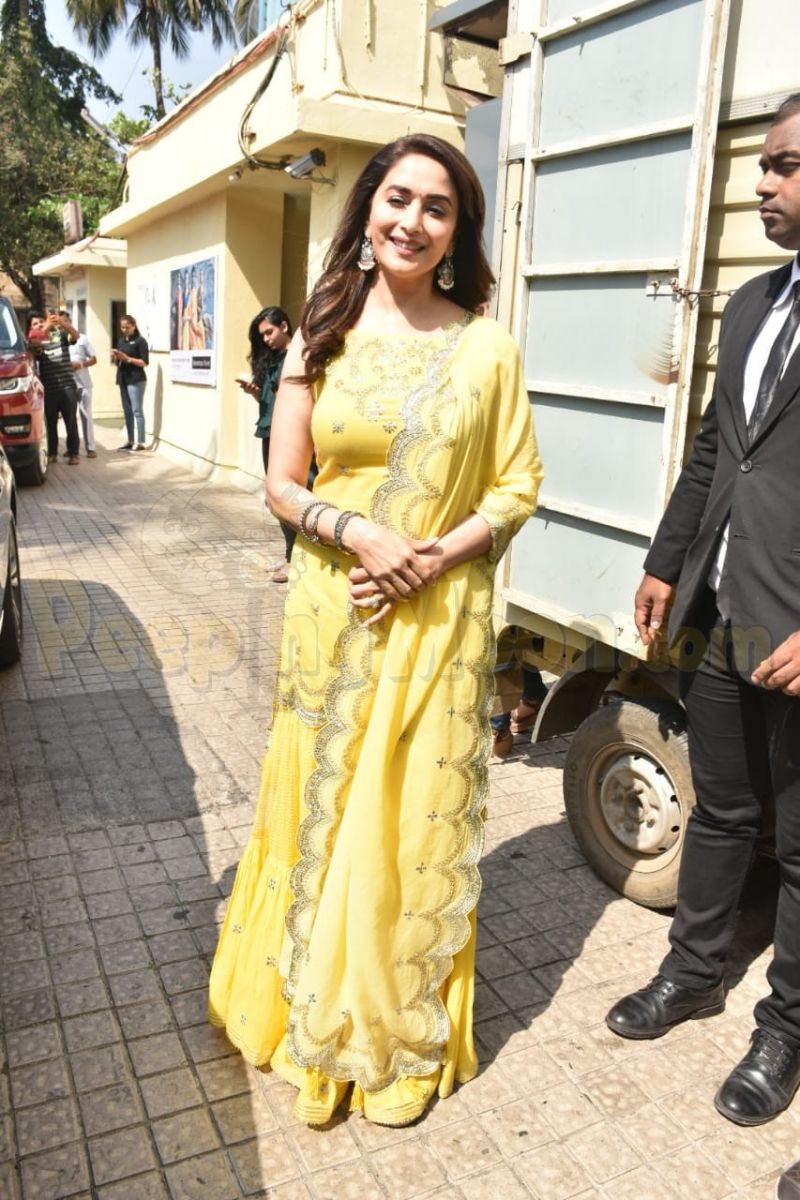 RECOMMENDED READ: It doesn't bother me much when a film doesn't work: Madhuri Dixit reacts to Kalank’s dismal run at the box-office

The actress was earlier going to collaborate with Priyanka Chopra for a comedy series which was inspired by Madhuri’s life in the US when she took a break from Bollywood in 2002 and shifted base from Mumbai to Denver for five years after marrying Dr Sriram Nene. The series was announced almost two years ago and was supposed to focus on how Madhuri tried to add colour to her neighbourhood where people were oblivious of her stardom. Talking about the show, Madhuri said, “Well TV is something that takes time. I don't know whether it'll happen also. So let's see, what the future is."

Meanwhile, Madhuri is all set to return to TV screens as one of the judges on the dance reality show Dance Deewane. The second season of the popular show will air from June 15.