Advertisement
HomeBOLLYWOODENTERTAINMENT NEWSIt doesn't bother me much when a film doesn't work: Madhuri Dixit reacts to Kalank’s dismal run at the box-office

It doesn't bother me much when a film doesn't work: Madhuri Dixit reacts to Kalank’s dismal run at the box-office

Bollywood actress Madhuri Dixit was last seen in Abhishek Varman's Kalank, co-starring Sanjay Dutt, Aditya Roy Kapur, Sonakshi Sinha, Kunal Kemmu, Alia Bhatt and Varun Dhawan. While the film impressed the audience with its stellar cast, it failed to pull audiences into the theatres. Now over a month later, Madhuri is all set to return to the small screen as a judge on the second season of Dance Deewane. When she was asked about Kalank's underwhelming performance at the box-office, the actress quipped that ups and downs are part of her work. "I have been in the industry for more than three decades. Ups and downs are a part and parcel of our work. So, it doesn't bother me much when a film doesn't work," she told a leading daily.

It would not be wrong to say that Kalank was one of the most anticipated films this year. Moreover, it reunited Madhuri and Sanjay after more than two decades but still, the film failed to create an impact. To which Madhuri said, "Everybody gave their best. No one goes to the sets to do a half-hearted job. But in the end, certain things aren't in our control. We have to move on. The film was received well overseas." 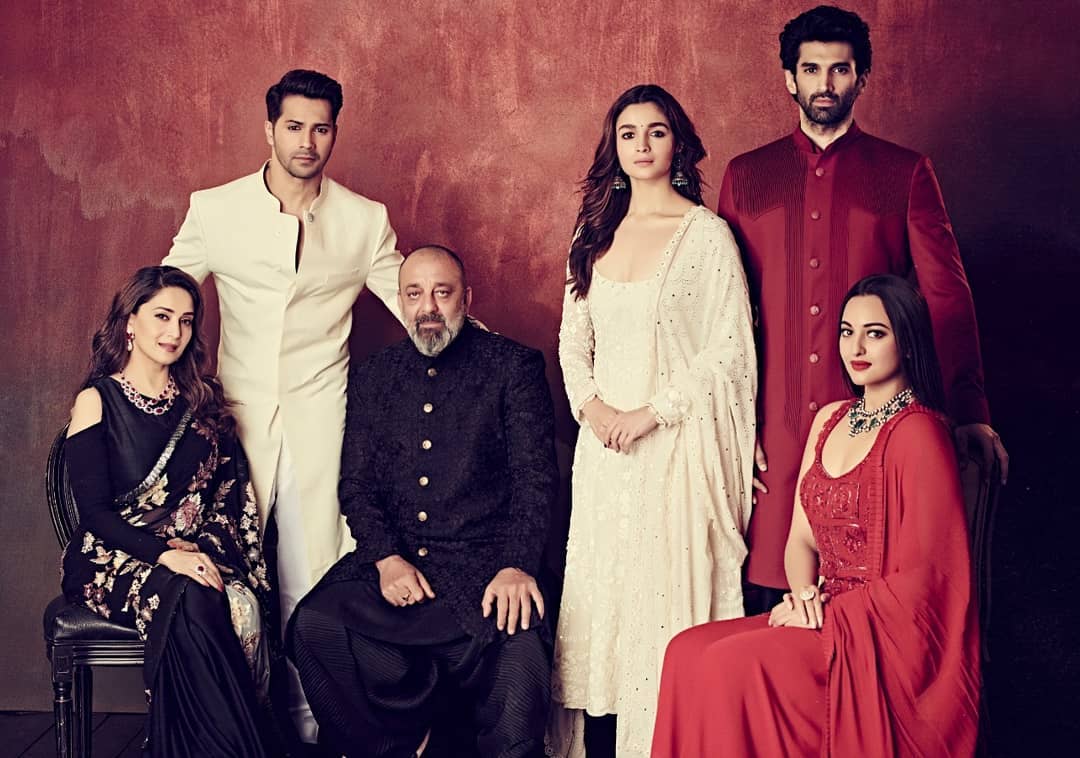 Kalank featured Madhuri in the role of Bahaar Begum. Initially, Sridevi was meant to play the part, however, due to her sudden death, Madhuri was finalised for the film. In an earlier press meet, Madhuri spoke about her character and revealed how difficult it was to step into Sridevi's shoes. "As an actor it wasn't difficult to play this role. But emotionally it was difficult as you know something unfortunate had happened so suddenly. I am also a mother, she [Sridevi] has two kids, who are so young, so thinking of all that, it was really sad," she said.