The makers of the film Pagalpanti announced the release date of the film on Monday as November 8, 2019. Pagalpanti was initially scheduled to release on November 22 but got an earlier date recently.The film with a cast like Anil Kapoor, John Abraham, Ileana D'Cruz and Kriti Kharbanda is primarily shot in London and other areas in the United Kingdom. The film is rumoured to be a horror comedy with the backdrop of a haunted mansion. Pagalpanti is directed by Anees Bazmee. 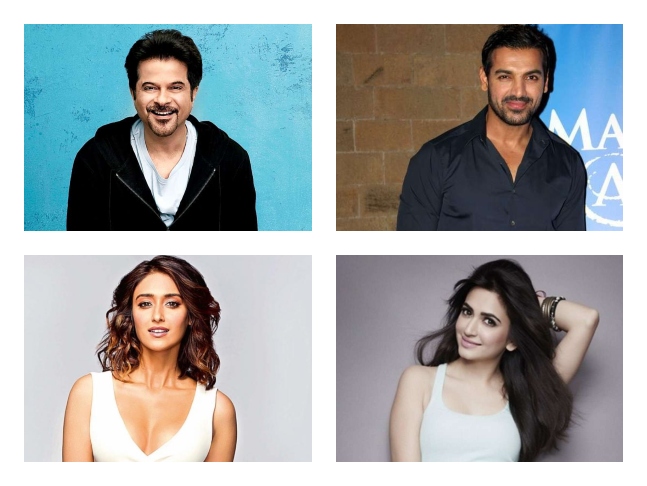 I’m in this world with mummy, you’re with papa: Sajid Khan gets em