Advertisement
HomeBOLLYWOODENTERTAINMENT NEWSNick Jonas' career is longer than mine and he knows what it takes to be in the business: Priyanka Chopra on why she fell in love with him

Nick Jonas' career is longer than mine and he knows what it takes to be in the business: Priyanka Chopra on why she fell in love with him

Its been almost six months since they got married and not a single day did Priyanka Chopra and Nick Jonas fail to give their fans major couple goals. Their love and respect for each other isn't an unknown thing as during several interviews the celebrity couple has displayed it pretty effectively. Priyanka, on her recent appearance with Nick on Cannes Film Festival 2019, bared her heart out and spoke about her marriage with American pop singer Nick Jonas while giving an interview to Anupama Chopra. Priyanka said that getting married to a person like Nick who understands the film profession is the best part and also said that he has been in the industry for a longer period than her. Citing understanding the sacrifices in the profession as the reason to fall in love with him, Priyanka said he has experienced it all and understands the difficulties well.

“The best thing about getting married to someone like Nick is he understands what it takes to have the careers that we do. His career is longer than mine, he's been in the business almost 20-21 years and he knows what it takes. He knows the sacrifices it took for him and his family to be where they are, so that was one of the first things I think I fell in love with him,” Priyanka told Anupama. 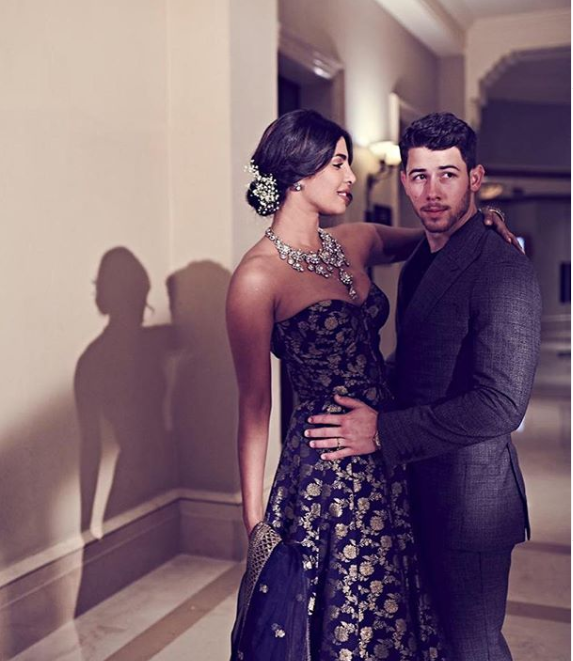 Recommended Read: Did you know Nick Jonas' phone screensaver is a picture from his Christian wedding with Priyanka Chopra?

Citing an incident when Nick prioritised her's work over leisure, Priyanka said on a day out with friends, she had to leave the venue for an important meeting. Despite Priyanka suggesting to cancel the meeting, Nick said he will host their friends and she can join them once her work is done. “I remember it was our second or third date and I was doing this big meeting in LA. My team from India and team from America both had come down, it was a clash of titans, figuring out life. We were on a boat with a bunch of our friends, it was the Memorial Day weekend and a bunch of our friends was like don't go to work. I was like maaroing hints, if someone gives me a reason to cancel my meeting, I will cancel it, he's like ignoring, I am like did he hear me, he's ignoring me.”

Taking her aside, Nick said, "I am going to take out our friends for dinner, you finish up and come back." Priyanka further added, "I sat back when I was going for my meeting, I said he's hosting our friends and waiting for me to finish. That's when I knew he's a keeper."

Priyanka and Nick got married as per Hindu and Christian rituals in Jodhpur in December 2018.

'Mentally, she is more grown-up, I look up to her,' says Janhvi Kapoor