Arjun Kapoor recently revealed that his upcoming film India's Most Wanted has a Shah Rukh Khan connect. SRK's name has been mentioned in the film and the team has also thanked him in the film's credits.

Arjun confirmed the news and said, "It's factual and actually the reality. When you watch the film, it will be more clear. The terrorist we are talking about was a massive Shah Rukh Khan fan and when I heard it, I went to meet him to tell him that we want to use this portion. Then, he said, 'I know about this'." He further added, "These are certain things that people know already. Shah Rukh sir was detained a couple of times because this terrorist used his name when he travelled. The brunt has been borne by Shah Rukh sir whenever he travelled abroad. This man was on the Most Wanted list worldwide and imagine how dangerous he was. Shah sir went to the US for his work and he was detained because they thought he's the terrorist we're talking about."

When asked about Shah Rukh's reaction to this the Ishaqzaade actor said, "Shah Rukh sir was kind enough to let us use that information because it all adds up in the film." Raj too voiced the same opinion, "It was extremely gracious of Shah Rukh to let us allow that portion in our movie. It adds value to the movie. We went to meet him at his office and told him that this was the film we were making and he immediately told us he's okay with it." 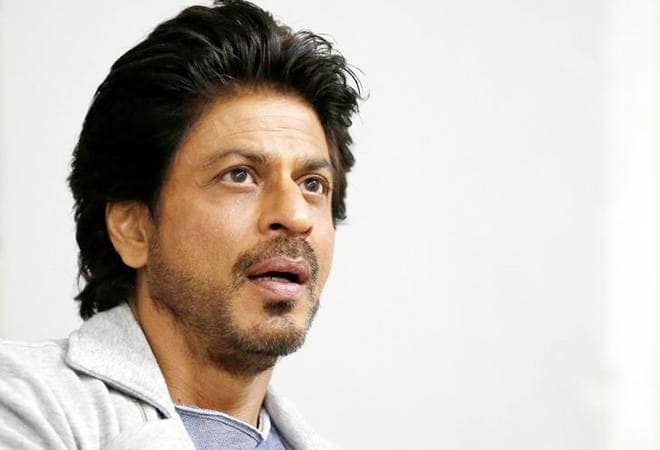