Pakistani actress Mahira Khan has been in the news lately for her alleged relationship with entrepreneur Salim Karim. Now if latest reports are to be believed, Mahira and Salim got engaged in Turkey recently in the presence of their close family and friends. In fact, a photo of them together has surfaced online, where in Mahira and Salim can be seen at a party together. While Mahira looks stunning in a beautiful gown, Salim is looking dapper in a tuxedo. Rumour has it that the two engaged in some PDA as well. However, there has been no confirmation about their engagement from either of them.

Check out the picture: 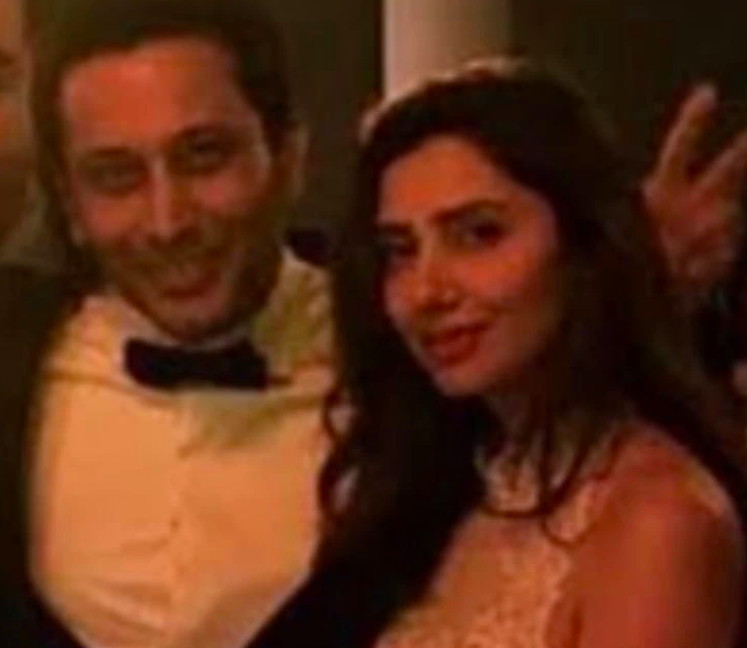 Just a while ago, Mahira posted a picture from a wedding party as well and Salim was standing right next to her. 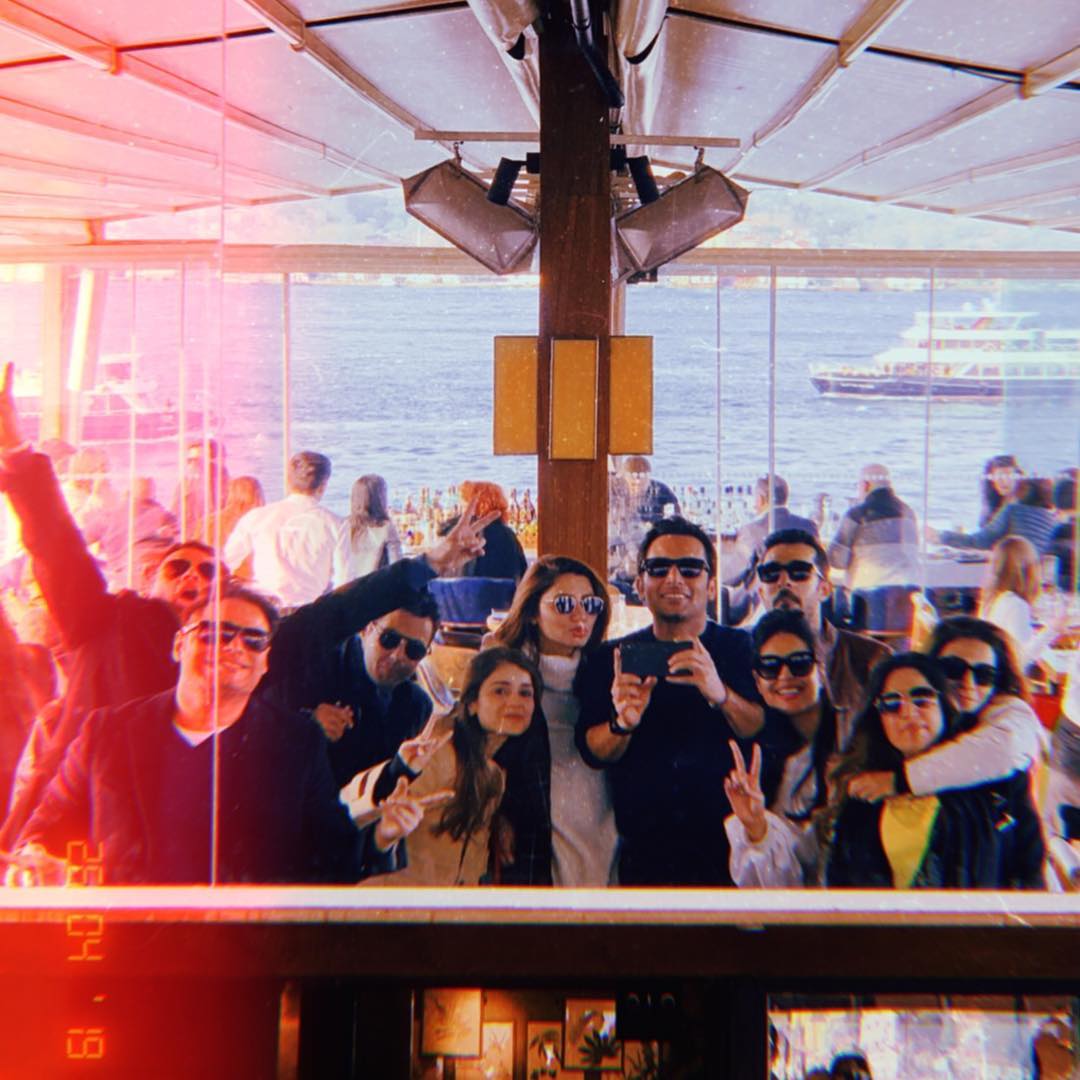 For the unversed, Salim is the CEO of a Pakistani startup called Simpaisa. On the other hand, Mahira, a renowned actress in Pakistan, made her Bollywood debut opposite Shah Rukh Khan in Raees. She was earlier married to Ali Askari and got divorced in 2015. They both have a son Azlaan, who was born in 2014.