CONFIRMED: Sunny Leone to venture into horror-comedy space with her next project, titled 'Coca Cola'

Ever since Golmaal Again (2017) and Stree (2018) have hit the silver screens, several filmmakers are keen to explore the horror-comedy space since the genre has proved to be a success in Bollywood. Amid all this, we hear that Sunny Leone is all set to try her hand at horror-comedy with her next, titled Coca Cola. As per a report in a leading day, the film will mark Sunny's first full-fledged feature film in Bollywood after her several special appearances and dance numbers in the last two years.

Producer Mahindra Dhariwal confirmed the news to the daily, "We have signed Sunny Leone for the horror comedy. I thought this is the right time to explore the genre since the audience has taken a shine to it. We have already registered the title so that there is no copyright issue in the future." 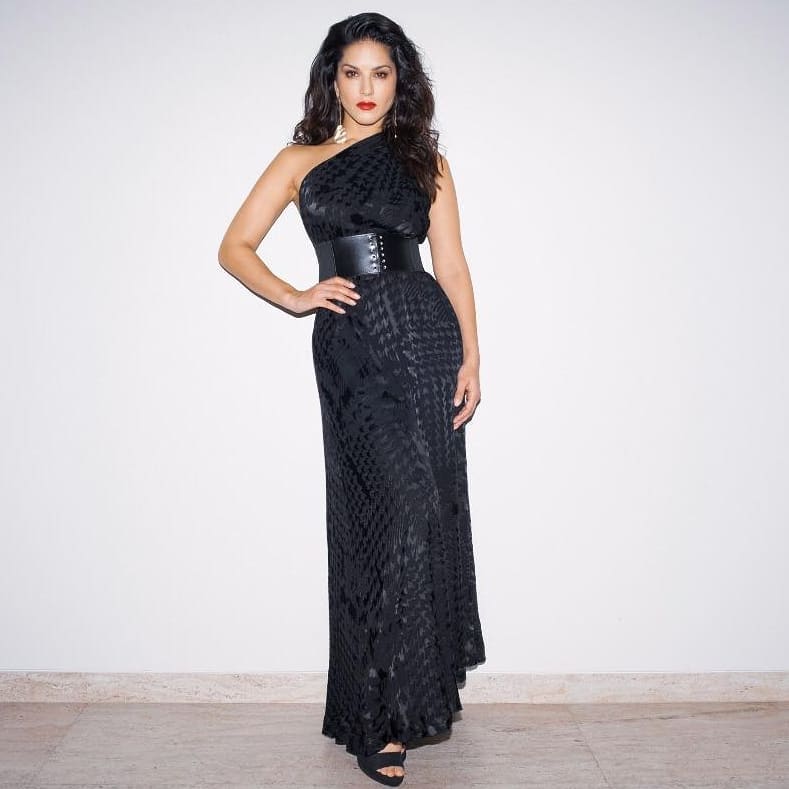 RECOMMENDED READ: Ahead of polling in Mumbai, Rishi Kapoor connected with Indian Consulate’s office in New York to check whether he can vote away from home

Although Mahindra did not divulge any further details about the project, he revealed that he wishes to take the film on floors by June. "Most portions will be shot in Dehradun, Mussoorie and Haridwar in a start-to-finish schedule. We are in the process of finalising rest of the cast," he concluded. The producer has previously bankrolled films like Bhaiaji Superhit (2018) and Maa Tujhe Salaam (2002).

Well, for now, we cannot wait to see Sunny in an altogether new avatar.