Advertisement
HomeBOLLYWOODENTERTAINMENT NEWSI was on cloud nine when I got Bachchan Sir's message for Luka Chuppi: Kartik Aaryan

I was on cloud nine when I got Bachchan Sir's message for Luka Chuppi: Kartik Aaryan

Kartik Aaryan recently shared his joy of being appreciated by Mr Amitabh Bachchan for his recent film Luka Chuppi and the actor's role in it. In an interview, Kartik revealed that Amitabh personally messaged him after watching Luka Chuppi and praised his work, saying, "Yeh mere liye bohot badi baat hai ki Bachchan sir texted [that] and said that he really enjoyed the film and loved my performance. I remember I was so delighted and on cloud nine when I got his message. Honestly, I feel like framing it and I will do that (laughs)”. 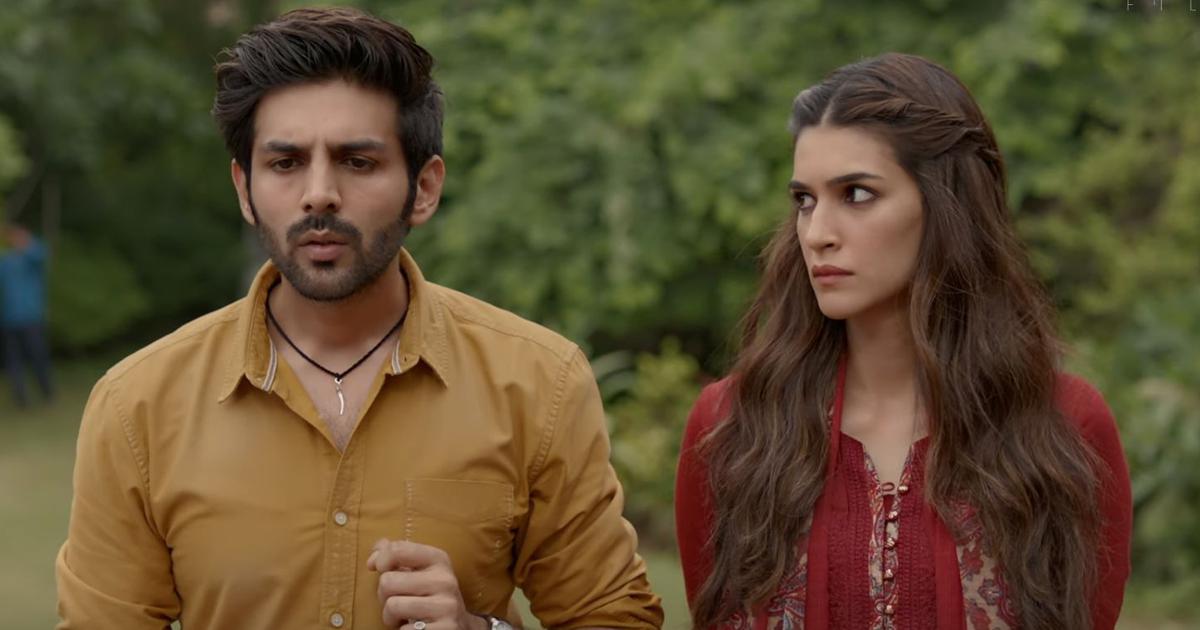 Kartik Aaryan and Kriti Sanon in the film Luka Chuppi

Recommended Read: The situation is slowly but steadily balancing out: Kriti Sanon on pay disparity in Bollywood

Amitabh is known to give compliments if he liked their work. Only a handful of young actors have been lucky enough to be complemented by the industry legend and Kartik is now one of them.

With Luka Chuppi completing 50 days at the box office, Kartik also spoke about how much the audience had liked the film. “I’ve received a lot of love and adulation for Luka Chuppi. People loved Guddu more than I expected. However, one compliment which remains closest to my heart and will always be special is the one I received from Bachchan," shared the current heartthrob.