Advertisement
HomeBOLLYWOODENTERTAINMENT NEWSAllowed an ‘outsider’ like me in the film industry: Ayushmann Khursana reminisces on 7th anniversary of his debut film Vicky Donor

Allowed an ‘outsider’ like me in the film industry: Ayushmann Khursana reminisces on 7th anniversary of his debut film Vicky Donor

Actor Ayushmann Khurana took the opportunity of the seventh anniversary of Vicky Donor to share how the success of the film on sperm donation allowed an ‘outsider’ like him in the film industry, to dream big.

The 34-year-old actor said in a statement, "The film's incredible success gave an outsider like me, a sense of confidence that I can afford to dream and maybe dream big. It was a pleasure to meet and get to know the entire cast and crew of this brilliant film and I thank Shoojit-da (director Shoojit Sircar) for his belief in me." 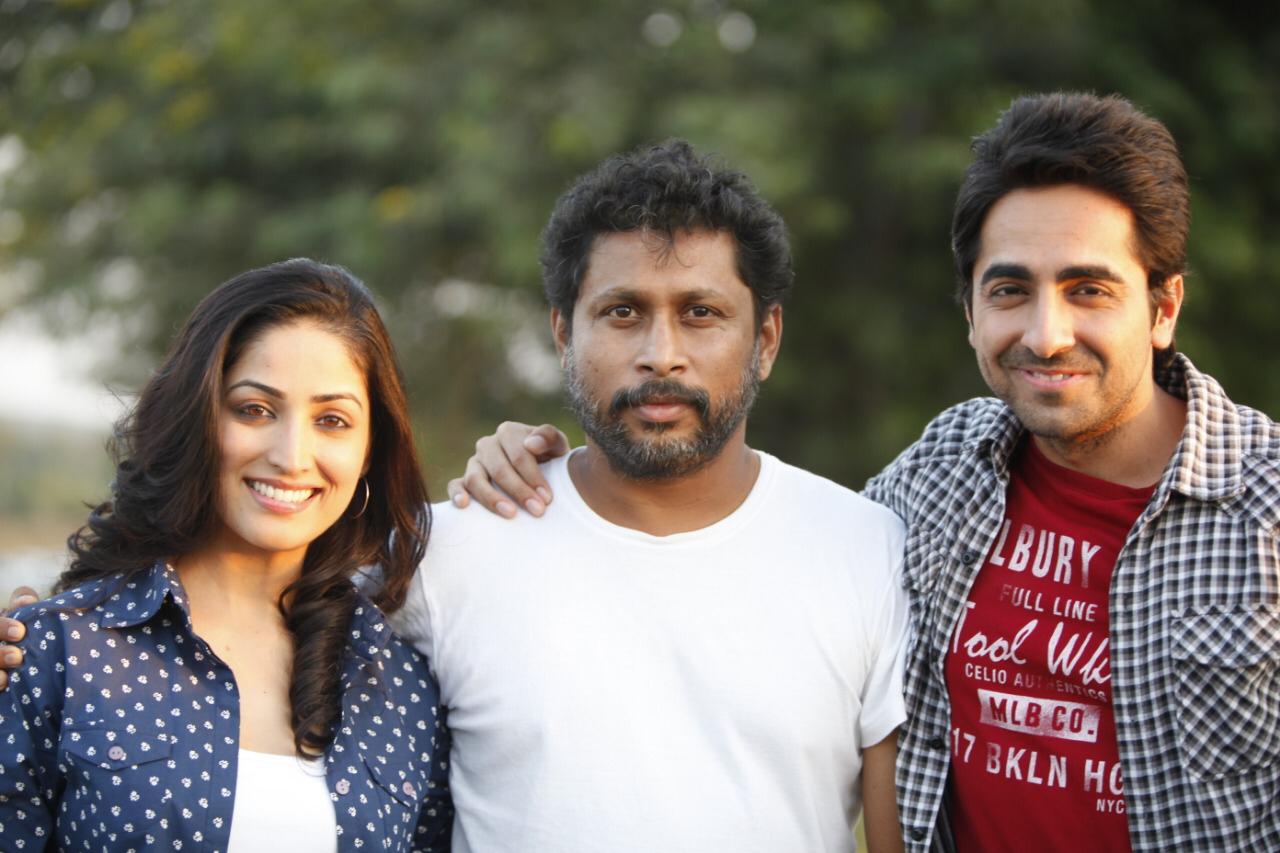 Ayushmann also shared, "First film is always your most special one. 'Vicky Donor' has given me so much love that I will be forever indebted to the film and my director Shoojit Sircar. It was the start of my cinematic journey and it made me learn a lot and shaped me as an artiste. Vicky Donor made me express myself as an actor and a singer and the success of the film and the song empowered me to explore and experiment as an artiste. It was a humbling experience and one of the most important chapters of my life," he said.

Co-star Yami Gautam too has completed 7 years today since her debut in Shoojit Sircar’s Vicky Donor.  “It’s been a great year so far. Today is the day when Vicky Donor was released 7 years ago. I’m thankful to Shoojit Da to have given me my first film”.

Ayushmann was noticed as a versatile performer first in this film. Along with his acting, Ayushmann wowed the audience with his singing skills through the song Paani da rang.

He is currently basking the success of his film Andhadhun which has fetched him several laurels. 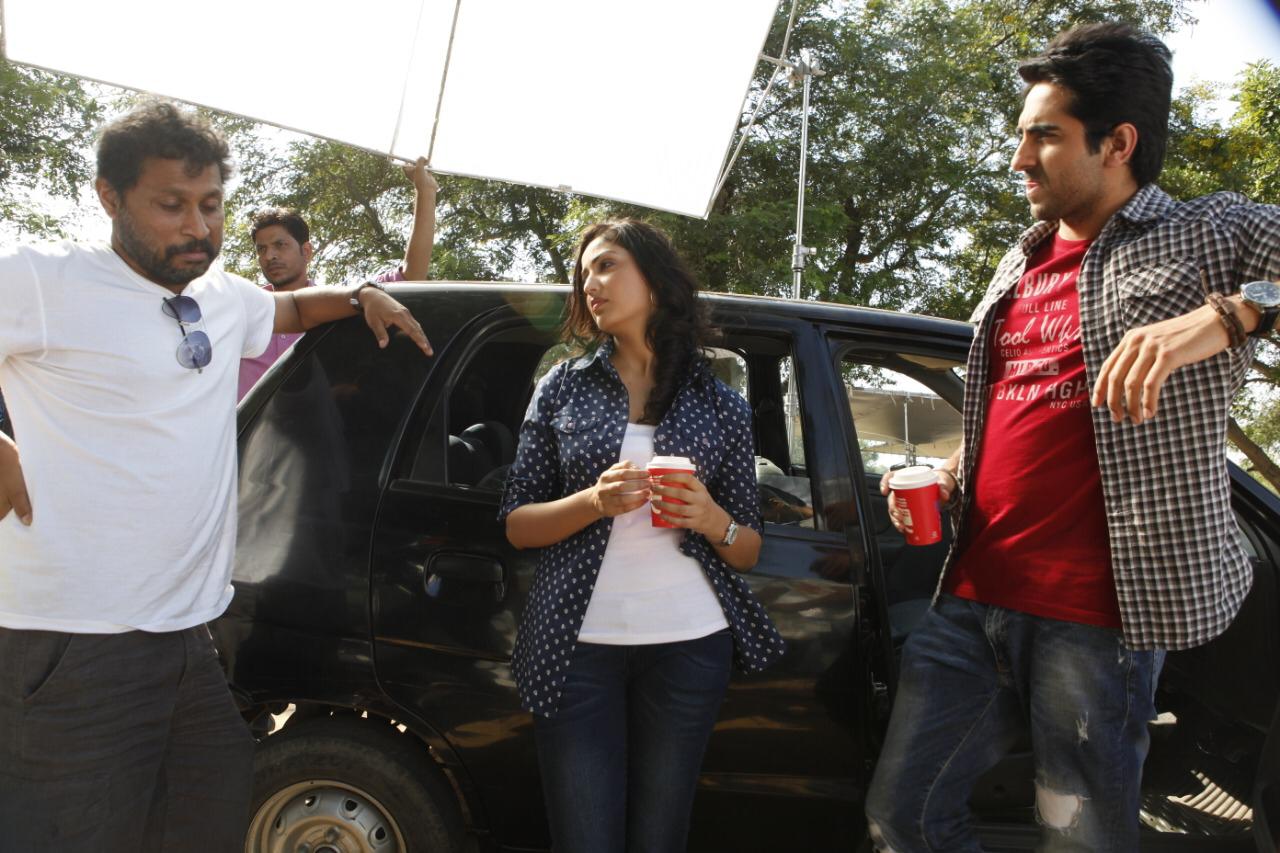