Advertisement
HomeBOLLYWOODENTERTAINMENT NEWSRanbir Kapoor to play a DJ in Brahmastra? Here’s what we know so far

Ranbir Kapoor to play a DJ in Brahmastra? Here’s what we know so far

Filmmaker Ayan Mukerji has maintained radio silence over the plot of his upcoming film Brahmastra but if a report in a leading daily is anything to go by, lead actor Ranbir Kapoor has been cast as a disco jockey in the project. Sources told the daily that Ranbir plays a DJ by profession in Brahmastra and begins his journey after walking out of his house.

"Ranbir plays a DJ who walks out of his house against his father's wishes. The story then traces his journey as he tries to fulfil his dreams and discovers his superpowers in the process,” a source was quoted as saying by the daily.

The report states that most of the characters in Brahmastra possess superpowers while Ranbir apparently can also “unleash fire from his palms.” In order to prepare for his role, Ranbir has also trained in martial arts. 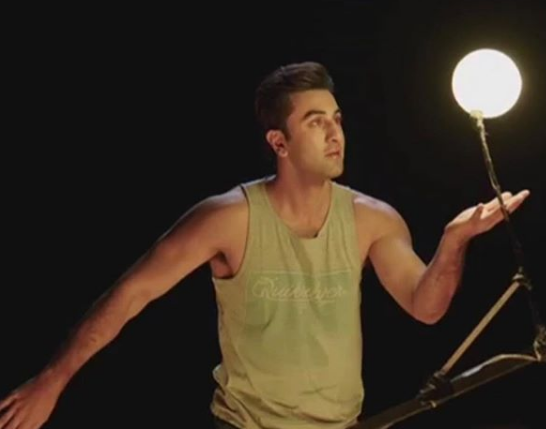 Recommended Read: Brahmastra could be a film that will make this industry proud and put us on a global pedestal, says Alia Bhatt

"The film has some high octane action sequences. Ranbir trained in traditional Indian martial arts, including Kalaripayattu and Varma Kalai, before the film went on floors in 2017," the source added. 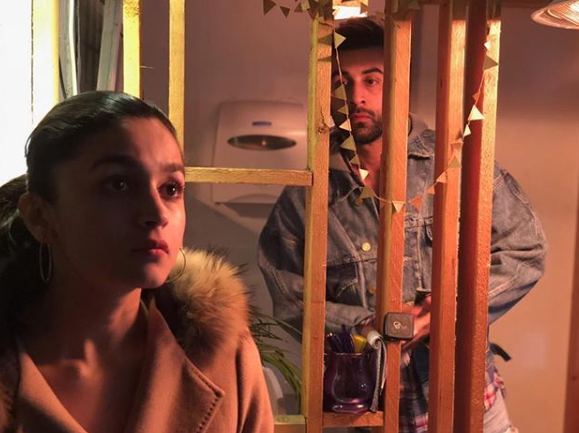 On the occasion of Mahashivratri, Shilpa Shetty welcomes her daughter

Kamal Haasan recalls the fatal accident on the set of 'Indian 2', says