Advertisement
HomeBOLLYWOODENTERTAINMENT NEWSBrahmastra could be a film that will make this industry proud and put us on a global pedestal, says Alia Bhatt

Brahmastra could be a film that will make this industry proud and put us on a global pedestal, says Alia Bhatt

Alia Bhatt’s upcoming film Brahmastra will be nothing short of grand and it will make the film industry proud, she said while speaking to a leading daily. Brahmastra co-stars Ranbir Kapoor and Amitabh Bachchan, and has been directed by Ayan Mukerji.

Speaking of the film, Alia described Brahmastra as a “fantasy drama” and said that it has the ability to put the film industry on a global pedestal. It is high on visuals, action, creativity and originality.

"Ranbir and I have always maintained that Brahmastra is not a superhero film; it is a mystical fantasy drama. There is no reference (for comparison). It's a new film that is emerging from our industry. It could be a film that will make this industry proud and put us on a global pedestal. I don't want to blow my own trumpet, but there's immense faith in Ayan's vision," Alia told the daily. 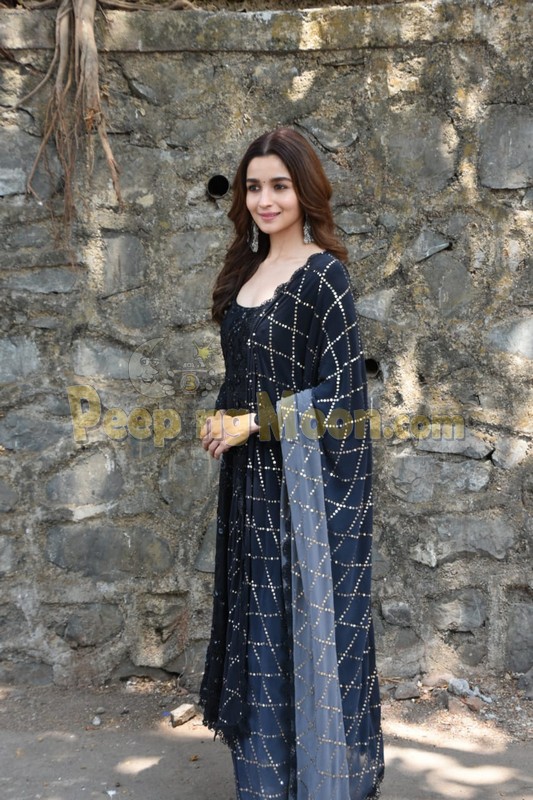 The logo of Brahmastra was launched in March as around 150 drones lit up the sky to form the logo at Kumbh on Maha Shivratri -  Alia, Ranbir and Ayan made fans witness a spectacular vision. It was, certainly, a historic moment. 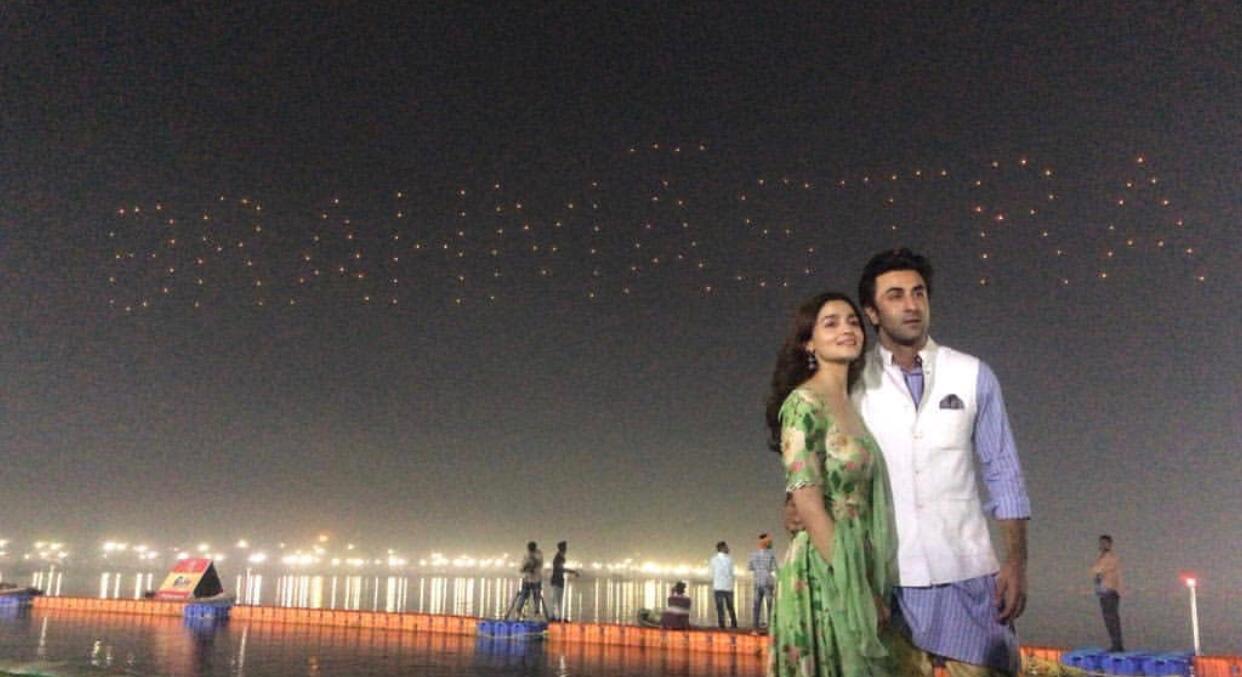 "The film is deeply rooted in mythology. Brahmastra is the biggest astra and has played a crucial role in every important war and every mythological text from the Mahabharata to the Ramayana. Once the story starts unravelling, everyone will understand why we launched it with drones at the Kumbh mela,” Alia added.

Brahmastra will release on Christmas.