Bollywood superstar Ajay Devgn, who had fans rolling on the floor with his adventure action comedy Total Dhamaal in February, and is preparing for the release of his romantic comedy De De Pyaar De in May, finds himself dragged through the quagmire of the #MeToo muck because of the inclusion of veteran actor Alok Nath in the film. He got dragged into controversy once former Miss India and actress Tanushree Dutta, the first celebrity victim of the #MeToo movement that swept Bollywood, slammed Ajay for working with Alok Nath in De De Pyaar De. Last year, Tara writer Vinta Nanda had accused Alok Nath of sexual harassment on the sets of the teleserial.

Now, when promotions for De De Pyaar De are about to begin, Tanushree said the film industry was full of “liars, showoffs and spineless hypocrites”. Ajay Devgn reacted in an official statement that said, “When the #MeToo Movement happened, I with many film industry colleagues categorically expressed that I respect every single woman at the workplace and I would not stand for any unfairness or atrocity against them.  Nothing about my stand has changed.” 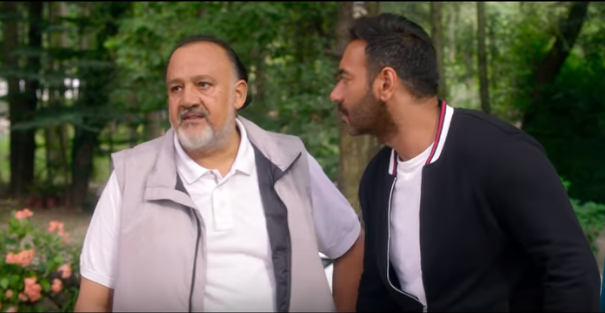 On the subject of Alok Nath finding a role in his film De De Pyaar De despite being one of the main accused in the #MeToo movement, Ajay Devgn said, “This film was supposed to be an October 2018 release. The shoot got over last September. The portions with Alok Nath were canned by August in Manali. They were shot over 40 days across various sets and an outdoor location with a combination of over 10 actors. By the time the allegations came out (in October 2018) the actors including me had already started work on other films. It would be near impossible to get all the dates and combinations of these several actors in the film and attempt a re-shoot with some other actor replacing Alok Nath. It would also have been a huge monetary loss for the producers.” 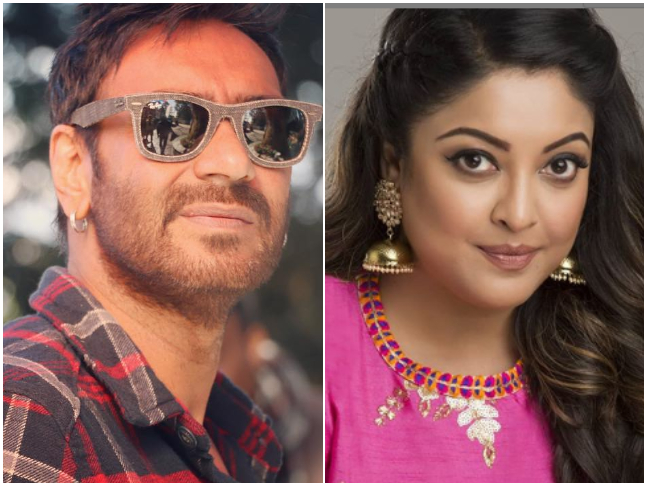 Emphasizing that the decision to replace Alok Nath could never have been his alone, Ajay Devgn added, “In this case, I would have to go with the joint-decision of the entire unit. Not to forget, I could not have brought the entire combination of actors back or put up sets again for a 40-day re-shoot because this would mean doubling the budget, which again wasn’t my call to make. It would have to be the call of the makers. Had circumstances played out even slightly differently, I would have pushed for a different combination of actors. Unfortunately, this was not to be. I reiterate I am extremely sensitive to the #MeToo movement. But when circumstances are beyond me, I don’t see why an attempt is being made to ‘single’ me out and being insensitive. This is untrue.”