Singer-actor Nick Jonas and his wife and actress Priyanka Chopra Jonas are not looking to expand their family just yet. The 26-year-old musician was asked by Extra if he and the 36-year-old actress were going to have a child anytime soon, reported dailymail.co.uk. 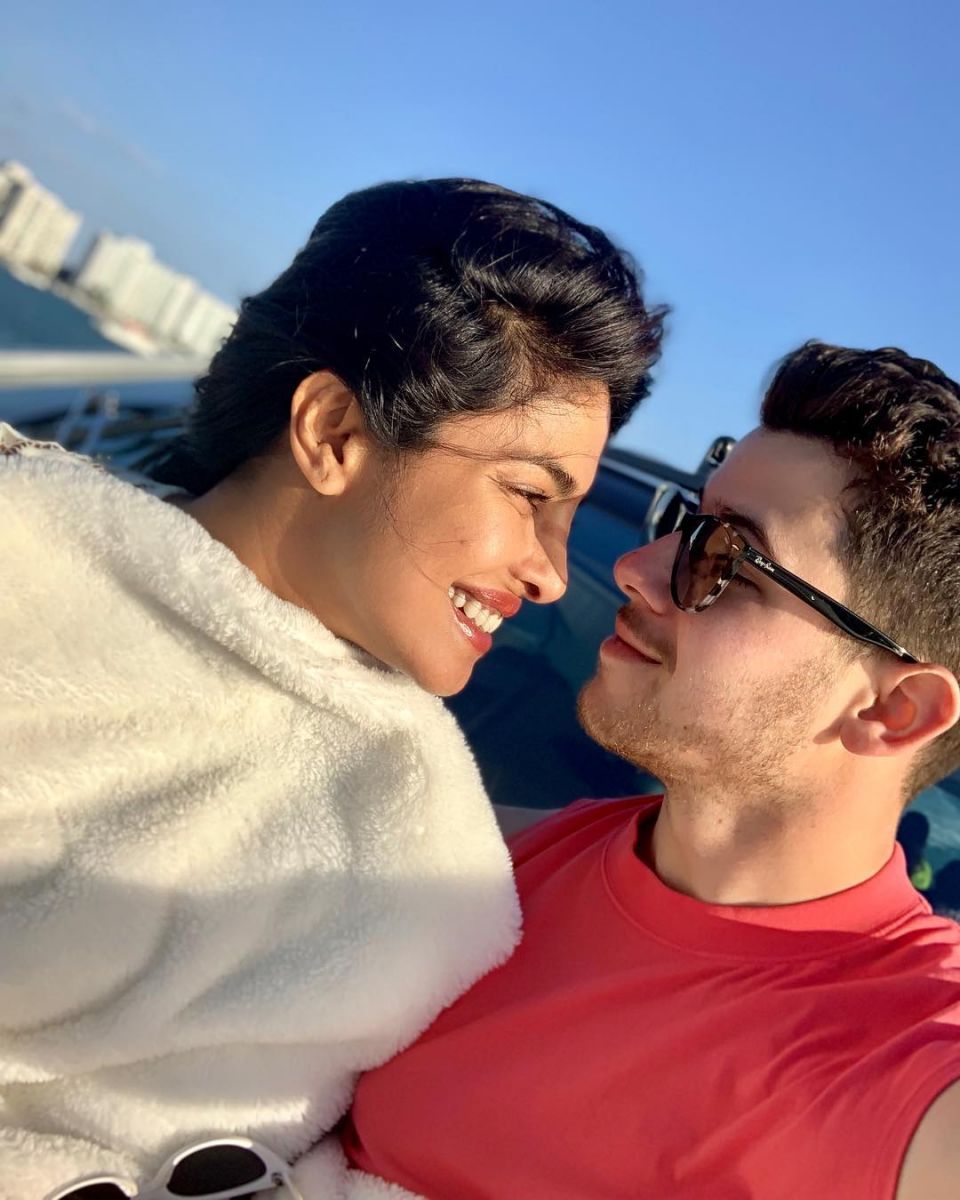 Recommended Read: When Nick Jonas ran out of beer at his wedding to Priyanka Chopra

The couple got married in India in December last year. Priyanka and Nick had three-day wedding festivities at Jodhpur's royal Umaid Bhawan Palace, where they exchanged wedding vows as per both Christian and Hindu rituals in two separate ceremonies.Earlier, this week Priyanka was seen stepping out in a stylish look as she flashed her belly ring on an outing in New York. The actress showed off her piercing while sporting a cropped white top with jeans, adding a plaid multi-hued coat on Monday in the city.