I don’t believe in MeToo accusations, file an FIR: Sanjay Dutt on the sexual harassment charges levied against Rajkumar Hirani

Sanjay Dutt’s and Rajkumar Hirani’s association is an old one. The latter started his Bollywood career as a director with Sanjay in hugely popular Munnabhai MBBS and even directed the actor’s biopic Sanju that released last year. Now, the actor has lent his support to the director who was accused by a woman who worked with him on Sanju in a #MeToo case.

In an interview, Sanjay said, “I don't believe in those allegations against Raju, firstly. I have worked with him in so many films that means so many years. And I don't know why that lady is putting these allegations because it doesn't make sense to anyone of us. And if you have some allegations then file an FIR do something like that. But, Raju Hirani with those kinds of allegations, I don't think..." 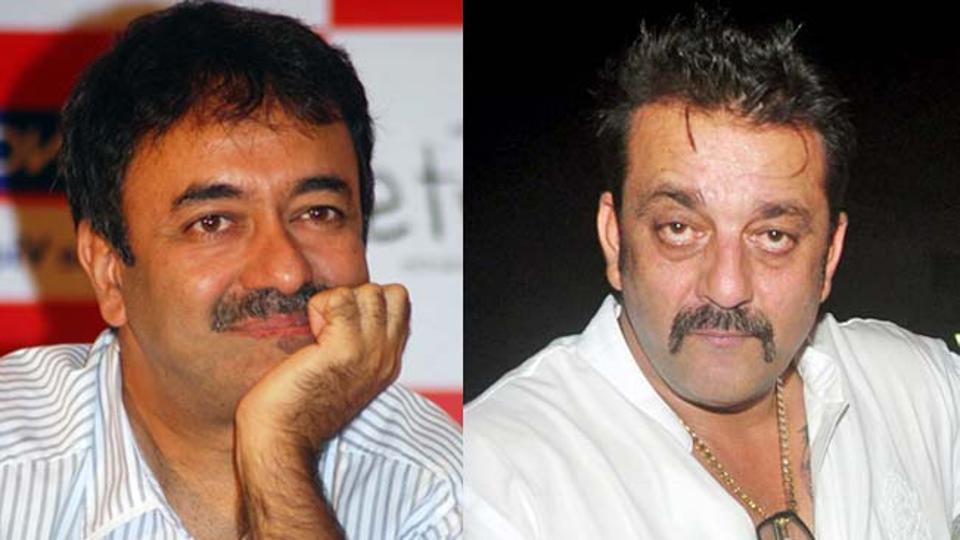 RECOMMENDED READ: Kalank’s character is extremely special for me: Sanjay Dutt on his role that bears a connection with his late father Sunil Dutt

During the interview, he was quizzed about Munna Bhai third part. He said, “I don't have any idea, what's happening with Munna Bhai. Last, when I met Raju, he said, '110 percent it's happening' and Vinod ji (Vidhu Vinod Chopra, the producer of the Munna Bhai series) also said that. But, I think they'll make it when they'll feel the time is right and when they'll have a script ready."

Hirani’s name was dropped from the list of producers from the film Ek Ladki Ko Dekha Toh Aisa Laga over these charges as well. However, there have been many celebrities who have come out in support of him.