Marvel India teamed up with India’s musical maestro A. R.Rahman and released an all new anthem for Avengers: Endgameyesterday in Mumbai. The anthem will be available to Indian fans of Marvel in Hindi, Tamil and Telugu. The music video has been directed by Punit Malhotra (Student of the Year 2, I Hate Luv Storys) under the Dharma 2.0 banner. 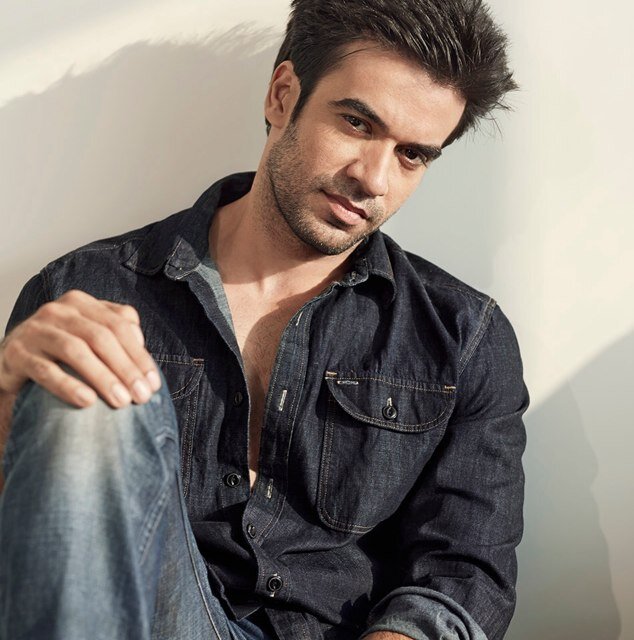 Recommended Read: When I was briefed about the story, it resonated with me: AR Rahman on creating the anthem for 'Avengers: Endgame'

Talking about the collaboration, Punit said, “Avengers Endgame is THE film event of the year and for us at Dharma 2.0, it became an opportunity to create something innovative and exciting once again. Collaborating with Marvel and A.R. Rahman to create a fitting anthem for the film and for Marvel fans across the country has been a huge privilege. We've had a whole lot of fun conceptualizing the music video and shooting it at the scale that was required.”

Happy to have directed this project and worked with sir @arrahman.
Thank you @marvel for making us part of this one #DharmaTwoPointOInActionhttps://t.co/aYn61zY9WG 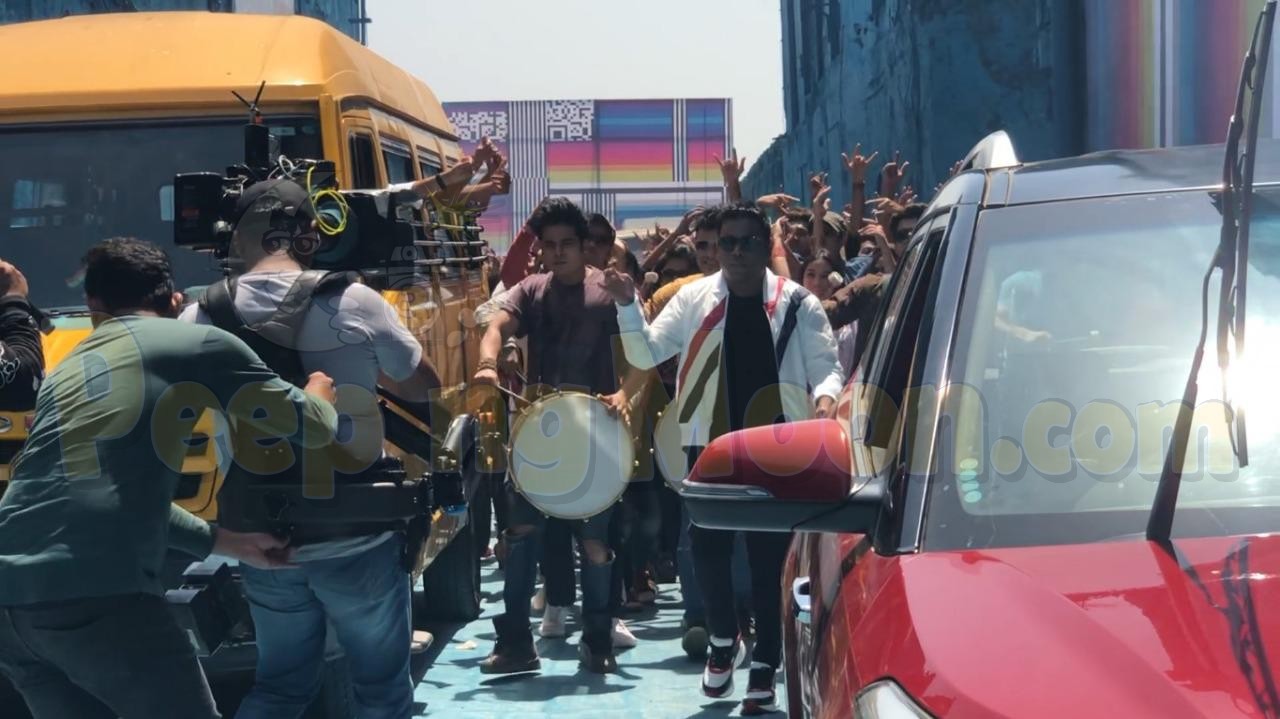 Dharma 2.0 earlier created the music video for international artist Marshmello’s first venture with Bollywood. Directed by Punit, the video was in collaboration with JioSaavn and recreated Shah Rukh Khan’s iconic Bollywood characters. They have also been the creative force behind campaigns for some of the biggest brands in the country like Jio, Johnnie Walker, Star Sports, Nykaa, Reliance Digital, Malabar Gold and Diamonds etc. Avengers: Endgame is produced by Kevin Feige and directed by Anthony and Jo Russo. The grave course of events set in motion by Thanos that wiped out half the universe and fractured the Avengers ranks compels the remaining Avengers to take one final stand in Marvel Studios’ grand conclusion to the 22 earlier films. The movie releases on April 26, in English, Hindi, Tamil and Telugu. You can watch the Marvel anthem here: