Advertisement
HomeBOLLYWOODENTERTAINMENT NEWSAjay Devgn turns 50: 10 roles that prove he has always moulded himself as an actor

Ajay Devgn turns 50: 10 roles that prove he has always moulded himself as an actor

Ajay Devgn is undoubtedly more popular for his action image on screen but there’s hardly anything that he cannot do, be it comedy or drama or romance. The actor, who last tickled our funny bones in Total Dhamaal, has an eclectic lineup of films ahead including romantic-comedy De De Pyar De, the trailer of which has been launched today, apart from Tanhaji: The Unsung Warrier, RRR, Chanakya, Abdul Rahim biopic, Bhuj: The Pride of India, and an untitled film with Luv Ranjan co-starring Ranbir Kapoor. It is rather interesting to note that Ajay has always been a performance-oriented actor and the versatility in his choice of roles is proof enough. In fact, he has always challenged himself by exploring different genres, unlike most other Bollywood actors.

Now as Ajay celebrates his 50th birthday today, let’s take a look at some of his finest roles from his two-and-a-half decade long career that helped him show the world that he is an actor before a bonafide superstar. 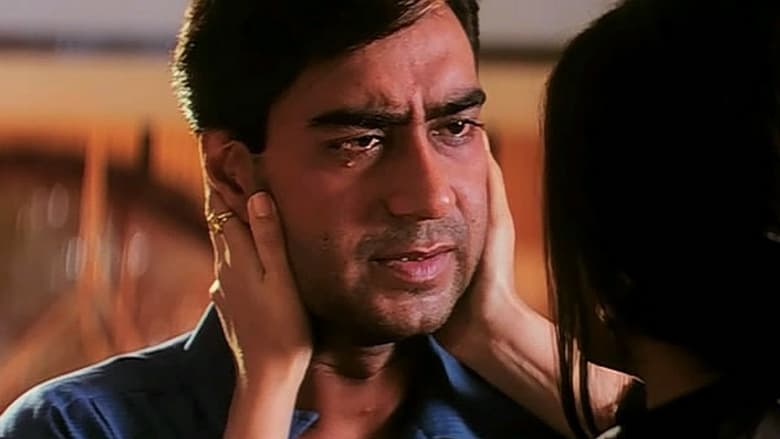 Although Ajay made his Bollywood debut with Phool Aur Kaante in 1991, he established that he was here to stay after he starred in Mahesh Bhatt-directed Zakhm. The film revolved around the 1993 Mumbai riots and Ajay gave a pathbreaking performance as a son of a Muslim mother and Hindu father while struggling to deal with his mother's life-threatening injuries. As for the critics, they believed that his eyes did all the talking in the film.

The romantic drama, directed by Sanjay Leela Bhansali, portrayed a love story between Nandini (Aishwarya Rai Bachchan) and Sameer (Salman Khan) but it was Ajay's role as Vanraj, the man who taught Nandini to fulfill promises of love, that was loved by the audience. His brooding looks with an innocence in his eyes left a mark and fans were delighted to see a break from his usual onscreen persona,

In this Rituparno Ghosh film, the actor played a very un-Ajay Devgn-like role. His character Manoj aka Manu has no heroic aspirations and brings out the essence of every common man, who is both meek and indecisive, but seldom expresses it. He not only potrayed the role with finesse but left his fans wanting for more once the film ends.

RECOMMENDED READ: De De Pyaar De Trailer: Age no bar for Ajay Devgn-Rakul Preet Singh’s romance but only if Tabu allows it to sail through 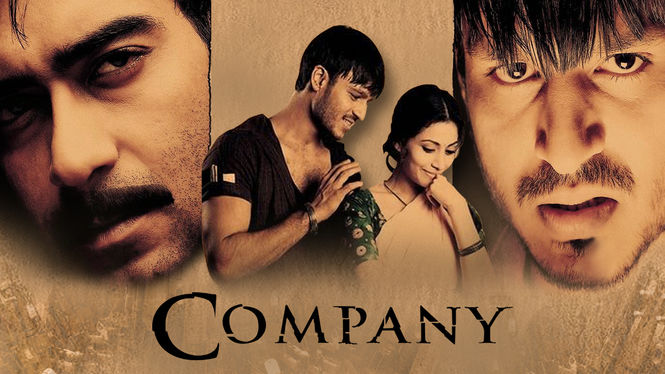 The film, which launched Vivek Oberoi in the film industry, was based on the life of two gangsters and how their desire for power drifts them apart. The Ram Gopal Verma directorial not only marked a second innings for Ajay in Bollywood but his role as Malik is considered a classic and is still remebered as one of his finest performances.

The film had Ajay in the lead role and his intense onscreen persona is still unmatched. Be it the infatuated lover or the brutal gang leader, Ajay was crafted to perfection in each scene and the insecurities of his character in the Vishal Bharadwaj's film were palpable. While Ajay was being touted as the biggest action hero alongside Akshay Kumar, he decided to take up Drishyam, a film that was purely based on content. Playing a middle-aged father with two kids, Ajay's tranquil personality with no inhibitions to flex a muscle when needed, left the audience thoroughly impressed.

The film, directed by Rajkumar Santoshi, was undoubtedly one of Ajay's finest performances. His potrayal of the freedom fighter, who sacrificed his life for the love of his nation, clearly stood out in the time when other films in the name of the Bhagat Singh were being made 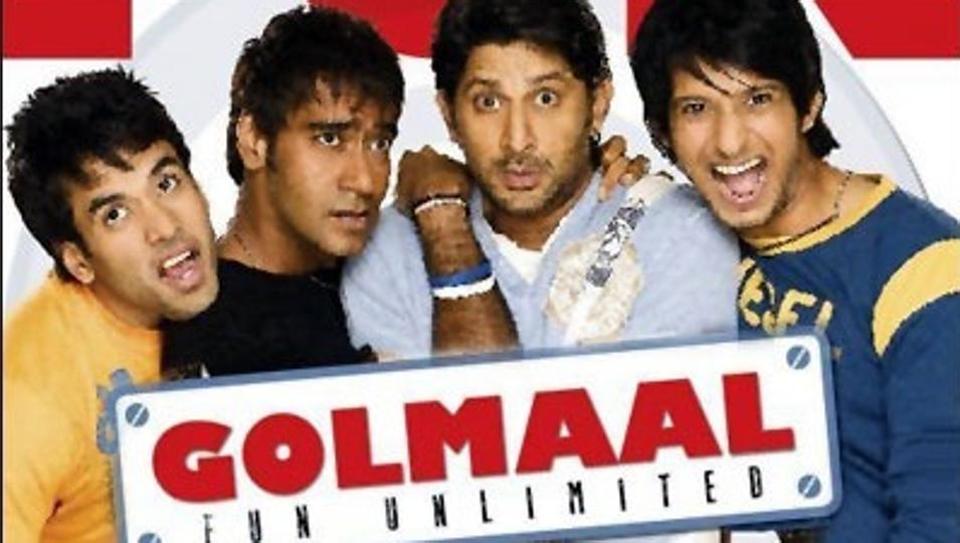 Ajay ventured into full-blown comedy when he collaborated with director Rohit Shetty and as they say, the rest is history. Their camaraderie made Golmaal as one of most revered comedy films and the following films in the series not only attracted the masses but established Ajay as an actor who can cater to light-hearted and fun films.

Ajay once again worked with Rohit Shetty, this time for a cop thriller-drama but his character as Bajirao Singham, a ferocious police inspector fighting the injustice of corruption, left a huge impact on the audience. The movie was made into a sequel with the title Singham Returns in 2014 and its popularity made Rohit to consider creating a cop-universe with Ranveer Singh's Simmba (2018) and Akshay Kumar's upcoming Sooryavanshi. 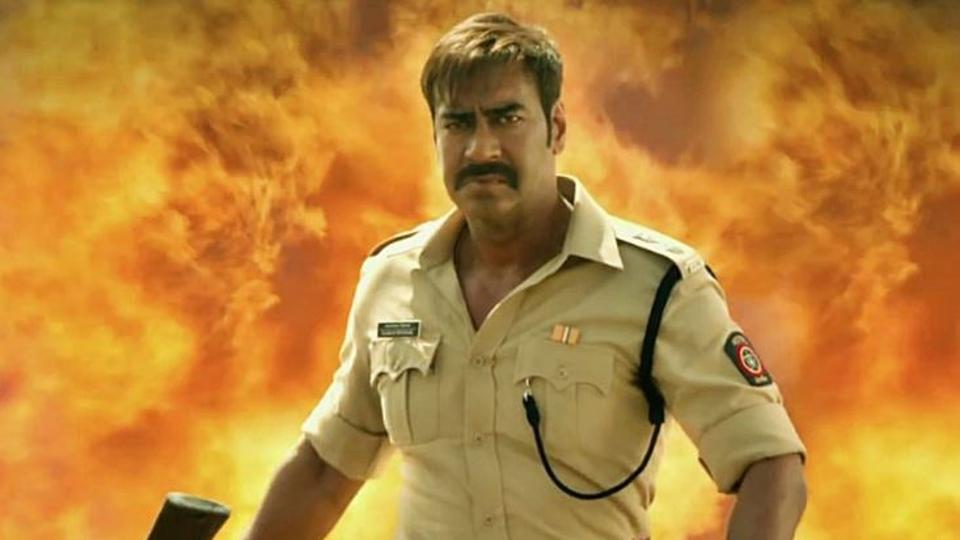 Directed by Om Raut, the period drama based on the the life of Tanaji Malusare who was a military leader in the army of Chatrapati Shivaji, has not yet hit the silver screens but Ajay's fans are eager to watch him potray a historic character in the film, which also stars Kajol and Saif Ali Khan.