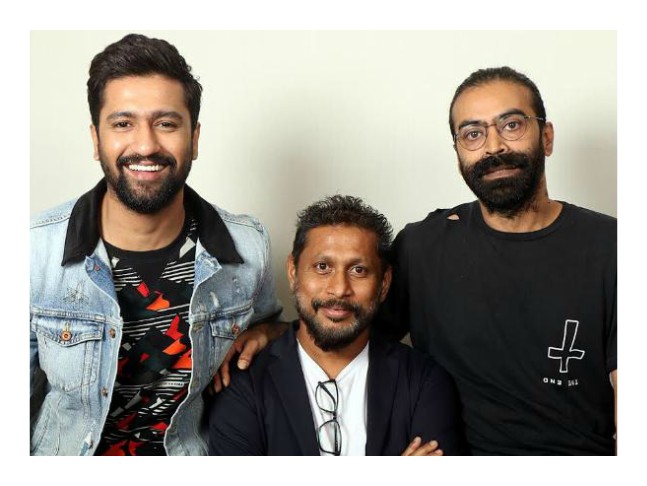 Vicky Kaushal started 2019 with a bang. His last film Uri: The Surgical strike created wonders at the box office. The actor is now all set to play freedom fighter Sardar Udham Singh in film-maker Shoojit Sircar's next. The film is a biopic of the revolutionary Udham Singh, who assassinated Michael O’Dwyer, the former Lieutenant Governor of Punjab in British India in 1940, to avenge the 1919 massacre.

Talking about casting Vicky, the director said, "If you look at Vicky's track record, he is taking brave steps and making some really fabulous choices. I wanted an actor who is ready to give his heart and soul to the film. Plus, he is a Punjabi boy and my film is a story of a Punjabi man. So, in many ways, he turned to be the obvious choice."

RECOMMENDED READ: I don’t like simple things; want my roles to be complicated: Vicky Kaushal

Vicky, who had the Piku director in his wish list of directors since his acting career kicked off, added, "It's a surreal feeling because it's like a dream come true as I am finally getting to work with him. I have always been a big admirer of how Shoojit sir looks at his stories. The way he is looking at the character (Udham Singh) and the world is extraordinary as well as beautiful. Plus, it's also a big honour for me that finally, I am going to be directed by him. Honestly, that's something that will take time to sink in"

For those caught unaware, Irrfan was being touted to essay the role of Udham Singh in Shoojit's film. However, due to his illness and cancer treatment, the actor could not take up the project.

The film goes on floors next month and will release next year.