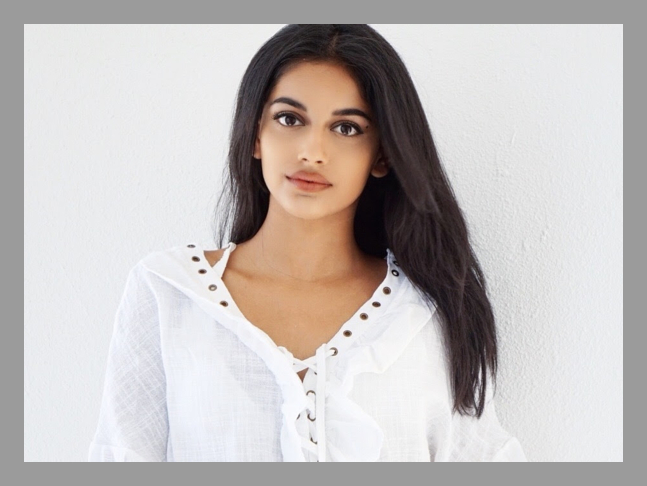 October actress Banita Sandhu, who will be seen as the female lead in Varmaa, the Tamil remake of Telugu film Arjun Reddy, is looking forward to returning to a film set and the big screen. She says she was waiting for the right project to come her way.

Varmaa was dropped in a sudden turn of events after the entire shooting was wrapped up by director Bala. Producer Mukesh Mehta of E4 Entertainment announced in a statement a few days back that they were not happy with the film's final output. While Dhruv Vikram was retained as the main lead for the film, Banita replaced the original female lead Meghna, a model from Kolkata. The team made the decision to completely reshoot the film with a new crew and cast. Shooting is expected to start in March, and the team is hoping for a May release.

The old poster of starring Varmaa Dhruv Vikram and Meghna[/caption]

Banita confirmed that she is indeed doing Varmaa. "Yes, I am doing Varmaa. And I am quite excited about it. After October, nothing really interesting was coming way. Until now," she said.

The UK born Indian actor said that she is looking forward to starting with the preparations for the role of an out-of-control alcoholic hero's quiet subdued love interest. "I am waiting for the acting workshops to begin. The shooting date is yet to be finalised. But I am hoping it would begin in the next month or so."