Varun Dhawan to step into Govinda's shoes for 'Coolie No. 1' adaption; shoot begins from June 2019?

The rumour mill has been abuzz for a while now that Varun Dhawan might reprise Govinda's character Raju from his 1995 film Coolie No. 1 'adaptation', which will be produced under Dhawan's home production 'No.1'. The said film is expected to revive the No. 1 franchise and will be a contemporary take on the Govinda and Karisma Kapoor film. This will also mark Varun's hattrick with his father, filmmaker David Dhawan for the third time after Judwaa 2 and Main Tera Hero.

And here's good news for his fans. Apart from Karan Johar's Kalank, which is scheduled to release this year April and flying to London on February 10 for a 40-day shoot for Remo D'souza's Street Dancer 3D, Varun is all set to commence the shoot for Coolie No.1 'adaptation' in June! Yes, you read it right.

As per a leading daily, VD will be juggling the film, which is a Coolie No 1 adaptation, with Remo’s dance film and Shashank Khaitan's high-octane action thriller, work on which will begin in November.

Recommended Read: Street Dancer 3D is the title of Varun Dhawan’s dance film with Remo; to release on November 8, 2019 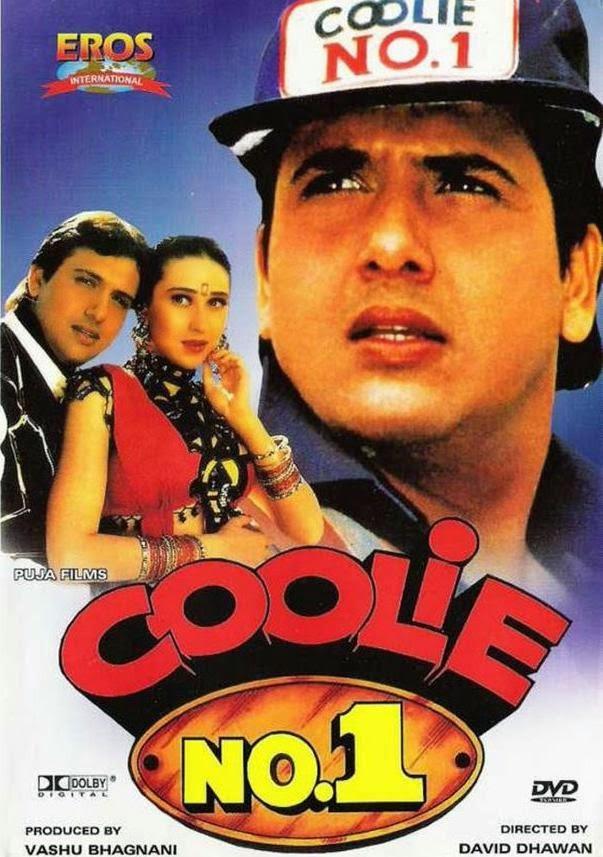 Recently, on the occasion of Republic Day, Varun and the team of Street Dancer 3D kicked off the film’s shoot with a high octane live performance at the Wagah Border in Amritsar. The film also stars Shraddha Kapoor and Nora Fatehi in key roles. Apart from Street Dancer 3D, Varun will be seen with Alia Bhatt, Aditya Roy Kapur, Madhuri Dixit Nene, Sonakshi Sinha and Sanjay Dutt in Kalank. 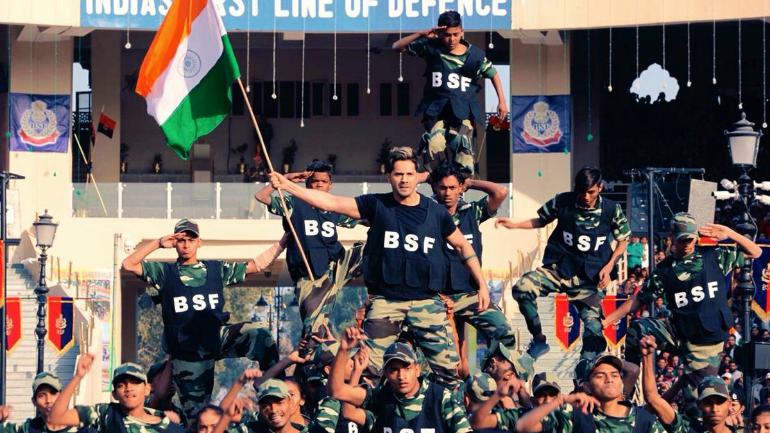 Varun Dhawan at Wagah Border in Amritsar on Republic Day[/caption]

Reportedly, Sara Ali Khan or Alia Bhatt might be VD's co-star in Coolie No.1 remake.