According to reports, Sukesh is accused in 21 cases, including the Election Commission bribery case. Reportedly, an FIR was lodged on August 7 after Aditi alerted the police about a person posing as a senior official of the Law Ministry who had offered her help in June 2020 to secure bail for her husband in return for money. Aditi's husband Shivinder was arrested in a money laundering case related to the alleged misappropriation of funds at Religare Finvest Ltd (RFL) in 2019. Sukesh was behind the fraud. 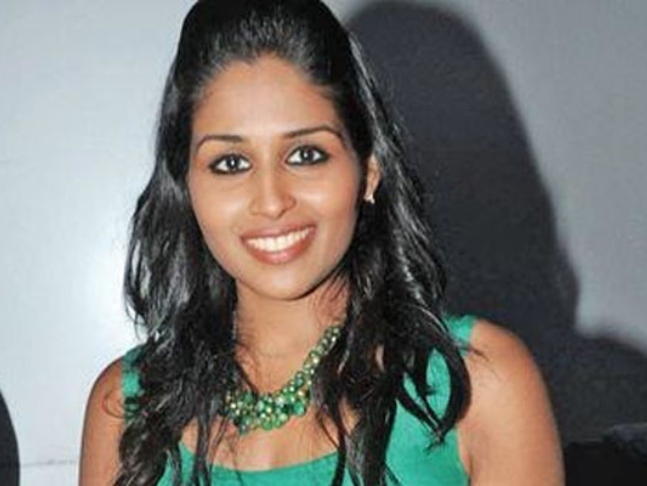 As per the latest reports, Sukesh has been accused of cheating, extortion, and criminal conspiracy was also registered against him by the EOW last week for allegedly duping the wife of the former promoter of Ranbaxy and Shivender’s brother, Malvinder Mohan Singh, of Rs 4 crore.

Sukesh is the person who would contact Bollywood actress Jacqueline Fernandez via caller ID spoofing from jail. Reportedly, Sukesh didn't reveal his real identity and would talk to the actress by portraying himself as a renowned personality. The actress was questioned 5 hours in New Delhi last week by the Enforcement Directorate.