Today, December 21, Arjun Rampal appeared before the Narcotics Control Bureau to join the probe in the alleged Bollywood drug case. The actor was previously questioned by the investigating agency on November 13.

Sources claim that a relative of Arjun had readied a backdated prescription from a Delhi-based doctor for a medicine Clonazepam which was reportedly recovered from his residence during a raid in November. Apparently, Arjun did it to evade NCB's arrest. 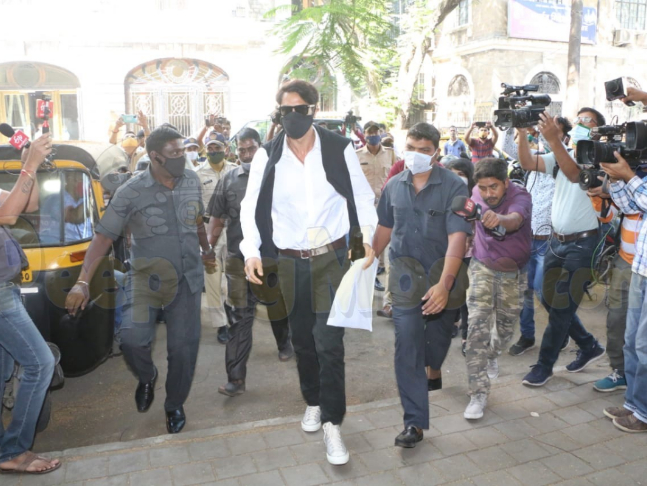 Recommended Read: Arjun Rampal appears before the NCB in drugs case for the second time

According to sources, Clonazepam falls under schedule H of the Narcotic Drugs and Psychotropic Substances Act. It reportedly requires a doctor's prescription. Sources add that when the NCB officials approached the doctor, he turned approver in the case and his statement was recorded under section 164 of the Indian Penal Code (IPC).

Sources further claim that a Mumbai-based doctor also recorded his statement for giving a prescription of another medicine to Arjun and his family.