Bollywood actor Arjun Rampal was summoned by the Narcotics Control Bureau for investigation in the alleged Bollywood drug nexus. The actor had to appear before the NCB today. However, according to a media agency, Arjun has sought time till December 21 to appear for interrogation.

ANI, on Twitter, wrote, "Actor Arjun Rampal seeks time till 21st December, to appear before Narcotics Control Bureau (NCB). NCB had summoned the actor today in a drug-related case probe." Arjun was earlier questioned by the investigating agency on November 13. His girlfriend Gabriella Demetriades was also interrogated for two days after the NCB officials raided their house on November 10. 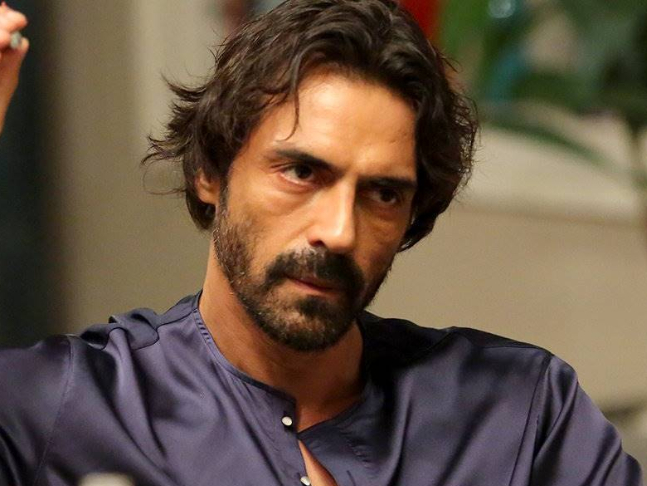 Previously, Gabriella's brother Agisilaos Demetriades was arrested by the NCB. The agency, in connection to the ongoing drugs probe, arrested Agisilaos in October after they seized hashish and alprazolam tablets. After this, the couple came under the NCB's scanner.