Now, Judicial Magistrate Court in Mumbai has directed the state police to register an FIR against Kangana. The complaint filed against her in Bandra court also alleged that she had the motive of inciting riots and disturbing the peace prevailing in the society. 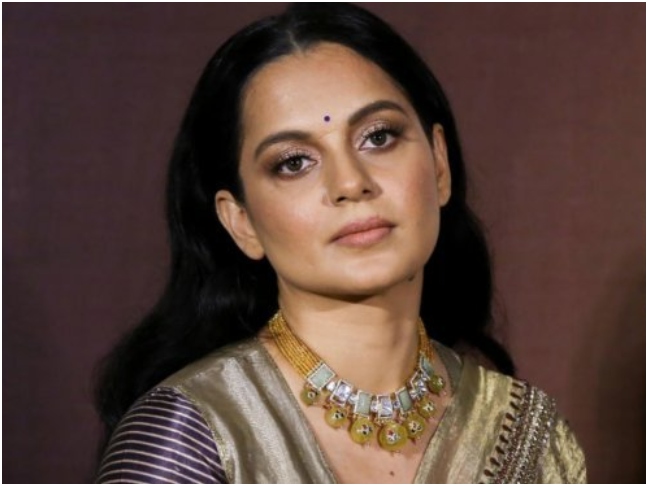 The complainant feels, "These kind of statements by the celebrities will instigate enmity between different groups of society and will lead to untoward incidents, which will spoil the peace and tolerance prevailing in the society." 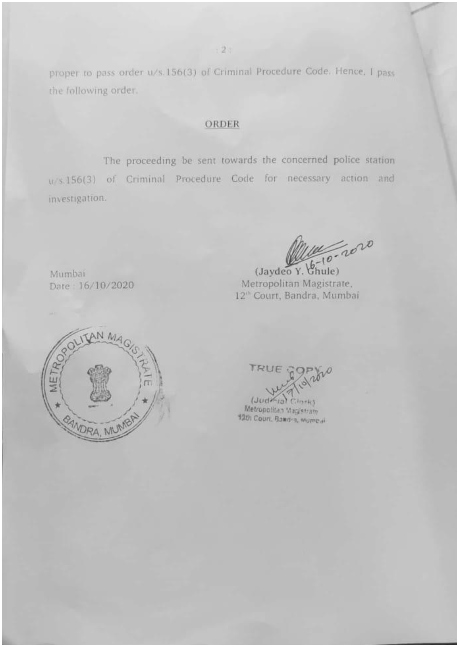 On September 21, Kangana had tweeted, "People who spread misinformation and rumours about CAA that caused riots are the same people who are now spreading misinformation about farmers' bills and causing terror in the nation, they are terrorists." Alleging that the tweet amounted to causing provocation, hurt, enmity between groups and intentional insult, advocate L. Ramesh Naik had filed the complaint against the actor in the Tumkur court on September 28 after the Tumkuru police refused to entertain his complaint.