Ram Kapoor and Sakshi Tanwar set the benchmark high for romantic love stories on Indian television with their popular show, Bade Achhe Lagte Hain. The Ekta Kapoor-produced show completed 10 years in May and it is still fresh in the minds of the audience. Now, a decade later, rumours are rife that Bade Achhe Lagte Hain sequel is being planned at Balaji Telefilms. According to an entertainment portal's report, Divyanka Tripathi and Nakuul Mehta are being considered to play Ram and Priya in the sequel.

A source close to the development told the portal, "Makers of the show want to get fresh new chemistry for the audience. Hence, they are considering Nakuul Mehta for the show. And discussions are already on between both the parties. If all goes well Nakuul will be paired opposite Divyanka Tripathi and not Karan Patel." This news is yet to be confirmed by Divyanka, Nakuul and Ekta. 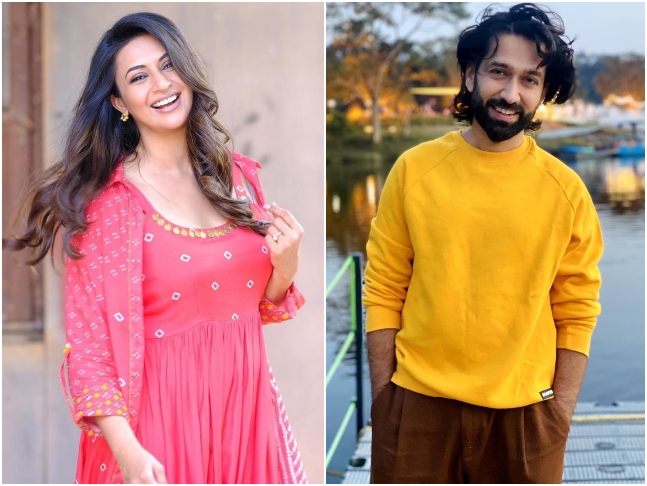 Divyanka and Ekta had teamed up for Yeh Hai Mohabbatein and the web show, Coldd Lassi Aur Chicken Masala. Nakuul is yet to work with the producer. Workwise, Divyanka will be seen in Khatron Ke Khiladi 11. Nakuul featured in Sunny Side Upar, Bae Control and the web show Never Kiss Your Best Friend.