There’s a lot happening in the lives of our TV celebs. From facing a grave illness to celebrating wedding anniversary and reuniting with their better half after a month, here’s what’s making the headlines today.

Ravi Dubey and Sargun Mehta who have been away from each other for the past two months were reunited on Tuesday night. They shared a glimpse of their reunion with their fans. Taking to Instagram, Ravi posted a video of him welcoming and hugging his wife at the Mumbai airport. "Two months ke baad wala," he captioned the clip, adding a hug emoji. Sargun was in London for her professional commitments.

RECOMMENDED READ: Ravi Dubey recalls getting suicidal thoughts, says one can 'surmount the biggest of obstacles' with positive outlook and hope

Rohit Roy and Manasi Joshi Roy are celebrating their 22nd wedding anniversary today on June 23. The couple took to social media to share throwback pictures from their wedding and wrote sweet notes for each other. Rohit captioned his post, “Happy anniversary @manasijoshiroy. Not going to be cheesy today! PS: love the vibe in this picture shot at a place aptly called LOVE FOOLS! #22years of #romans (sic)."

Manasi shared their wedding pic with the caption, “22 years ago on this day in June we sealed a 7 year relationship with the stamp of marriage Happy Anniversary @rohitboseroy We’ve come a long way.” Many of their friends and fans wished the couple on their special day. 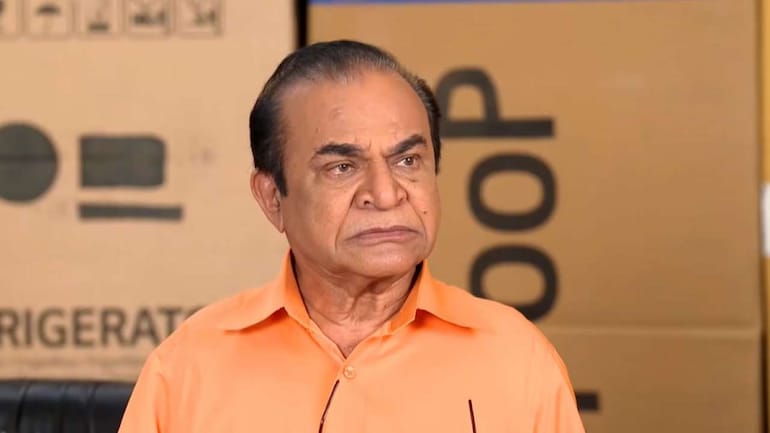 Ghanashyam Nayak aka Nattu Kaka of Taarak Mehta Ka Ooltah Chashmah has revealed that he is suffering from cancer. He was diagnosed with the same in April this year when he noticed some spots on his neck. On scanning, it was revealed that he had cancer after which he underwent chemotherapy. The actor said that he is doing fine now and will start shooting soon. The veteran actor told a leading daily, “I am absolutely fine and healthy. There’s no such big issue. In fact, viewers will get to see me in an episode of Taarak Mehta Ka Ooltah Chashmah tomorrow. It is a very special episode and I hope they will like my work again. The treatment is on and I hope I will be all good. It’s fine and I am going through the treatment and after tomorrow’s episode, I hope the shoot soon resumes in Mumbai and I get back to work. I am eagerly waiting to get back to work. I go through chemotherapy and it happens once in a month. The doctor has told me I can work and there is no problem. I just want to spread positivity and tell everyone that I am doing fine."