Saath Nibhaana Saathiya has remained a favourite franchise among the Indian television audience. The second season of the show is airing on Star Plus with Sneha Jain and Harsh Nagar in the lead. The first season saw Giaa Manek/ Devoleena Bhattacharjee, Mohammad Nazim and Rupal Patel as Gopi, Ahem and Kokila. Now, according to reports, Saath Nibhaana Saathiya is getting a prequel. Gia, Nazim and Rupal have been reportedly approached for the show. Vandana Vithlani, who played antagonist Rucha Hasabnis' mother, has also joined the show.

A source close to the development told a leading daily, "Ved Raj, who is producing the show, was one of the writers of the original edition of SNS. He has worked on an original script but has retained certain elements, including a few members from the original cast. Barring a few actors and some elements, everything is original about the new show. While Giaa, Nazim, and Vandana are on board, we are in the process of finalising the deal with Rupal. Nazim will play Giaa’s husband in the new show. It will be a fairy tale romance on the lines of the story of Cinderella, whose life will change for the better after she meets her Prince Charming." 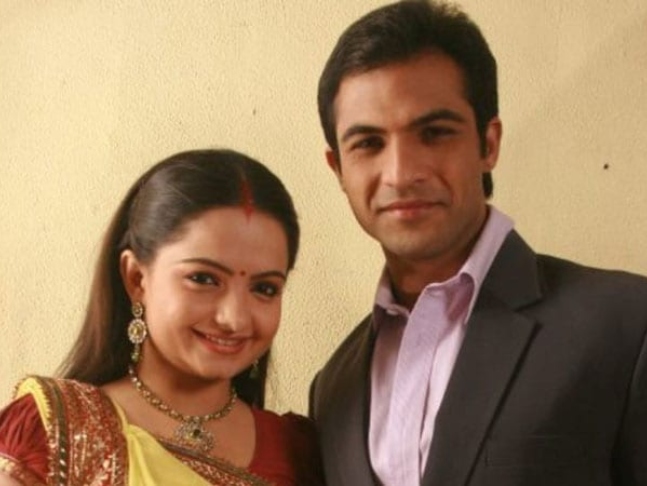 Nazim told the daily, "I am in talks with the makers, but nothing is confirmed yet." On the other hand, Vandana confirmed signing the show. "Yes, I am doing the show. I have been told that my character will have some traits of Urmi from SNS," she said.