Zee TV has been a pioneer and a trend-setter in shaping television content over the past three decades and once again, it seems to be changing the face of music reality shows with its latest non-fiction property, the Indian Pro Music League (IPML). While the world of sports has seen several league competitions, this unique music league has six teams representing different regions of India, battling it out against each other in a musical championship. Each of these six teams supported by leading Bollywood and sports celebrities has top playback singers as their captains, one reality show star, one all-rounder and one fresh voice. After three exhilarating innings, the fourth innings begins this weekend with a super match between all six teams.

While the competition will heat up during the upcoming episode of Indian Pro Music League with all the teams putting their best foot forward, it is a heartwarming gesture by all the captains for their Delhi Jammers’ counterpart, Sajid that will take your breath away. In fact, the ace composer was extremely emotional after receiving such a wonderful surprise and thanked one and all present at the shoot.

Team #NilkamalMattressMumbaiWarriors' special tribute to Wajid Khan brought a big smile on @SajidMusicKhan and everyone else's face, take a look! During the shoot of the upcoming Wajid special episode, Punjab Lions and Bengal Tigers’ captains Mika Singh and Shaan called Sajid on stage after a wonderful video tribute for the late singer was played. The emotional Delhi Jammers captain was greeted by his buddies, but little did he know what they had planned. After being joined by the other captains – Kailash Kher (Mumbai Warriors), Ankit Tiwari (UP Dabbangs) and Javed Ali (Gujarat Rockers), Sajid was presented with a special cap with Wajid written on it. The captains also explained how Sajid has a trademark style of wearing caps and remembered how Wajid was one of the first people to be associated with the show and through this cap all of them would feel that the late musician is always present with them. 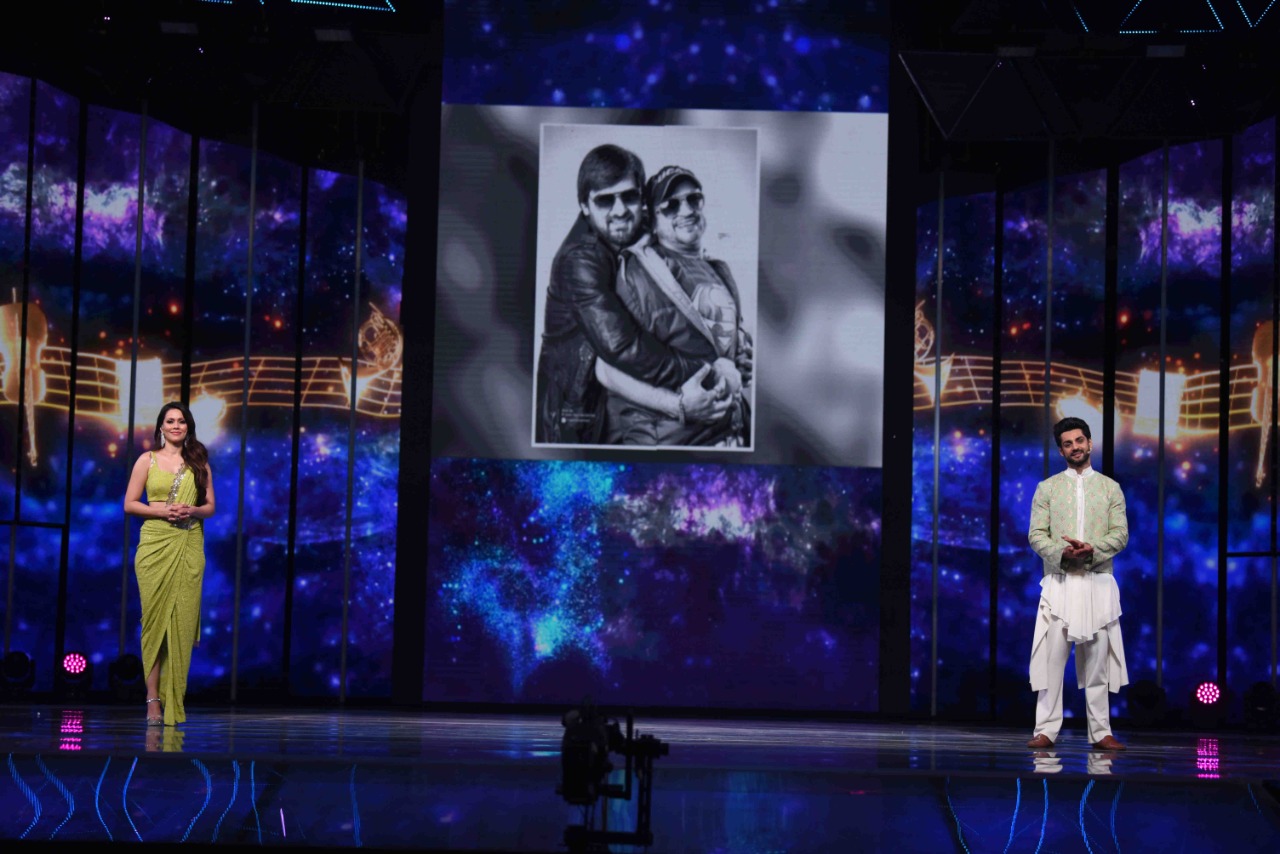 Talking about the Wajid special episode, Mika Singh mentioned on the show, “I have many special memories with Wajid, but one thing I need to mention today, he was not only a great singer, but a great person, a great brother for all of us. It was a big loss for all of us, but as it is said, legends never die, and his music will always keep him alive in our hearts. and I want to tell Sajid bhai, if you ever miss him, we’re all brothers here, please come up to us and hug any of us.” 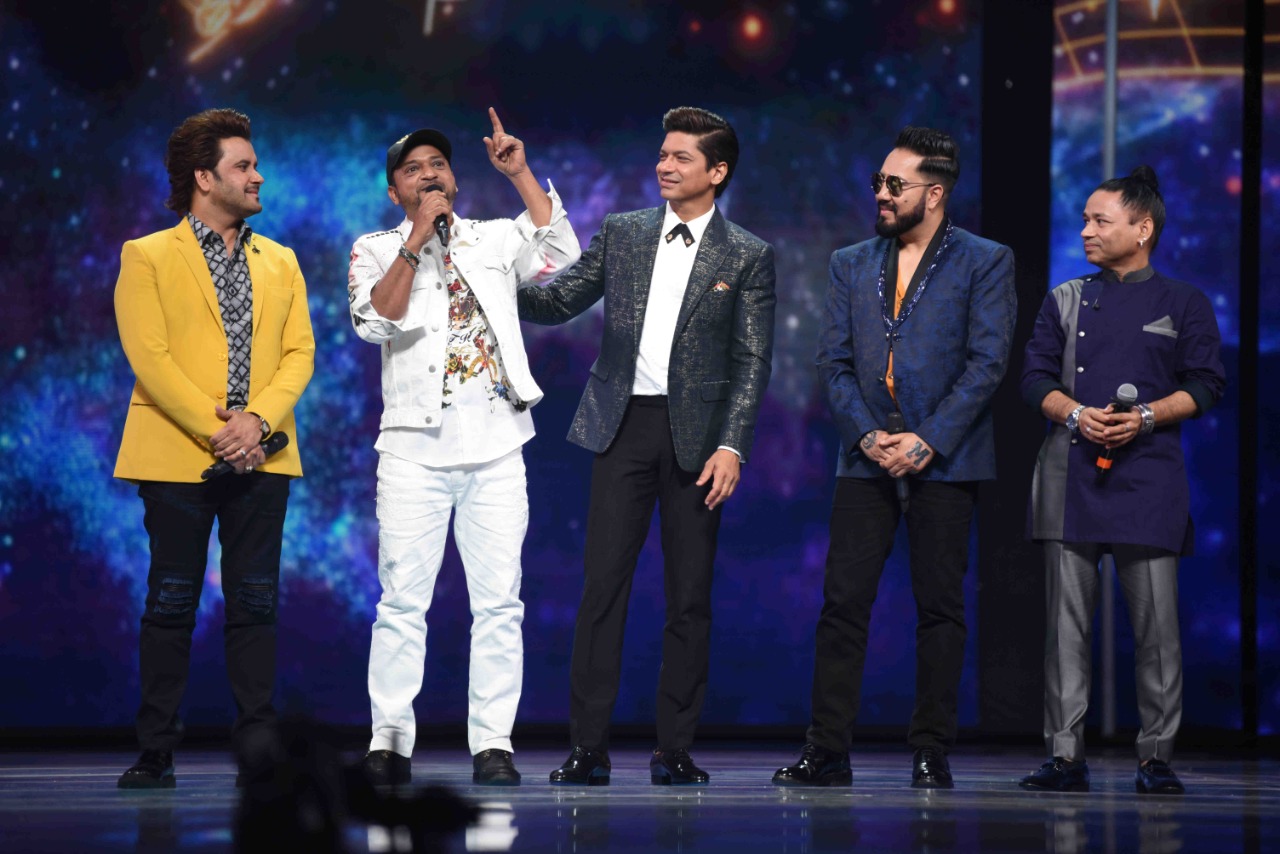 Shaan also added, “Wajid Bhai and I have worked a lot together, but as friends, we used to keep talking every other day. I have a lot of his voice notes in my phone still and last I remember, he had messaged, ‘Bhaijaan, where are you? I wanted to meet you. You have my new address na? Please come over.’ We actually couldn’t meet and it really hits me at times. However, I feel we should celebrate his legacy today and throughout our lives.” After this wonderful gesture, Sajid was at a loss of words, however, he mentioned, “I just want to tell Wajid not to worry about me, I am fine, and I have a lot of people here. I guess he should enjoy with papa now and apna time aayega tab hum bhi upar aake milenge. I really don’t want to mention any instance on Indian Pro Music League that will end in all of us crying and hence, I’ve been preparing myself for this day. I am trying to stay strong and thank you all for your support. Let’s celebrate Wajid and I want to tell you guys something, not because I am his brother, but the way he used to treat people, his co-artistes and everyone around him with respect, that is something that I really admire about him and everyone should learn.” 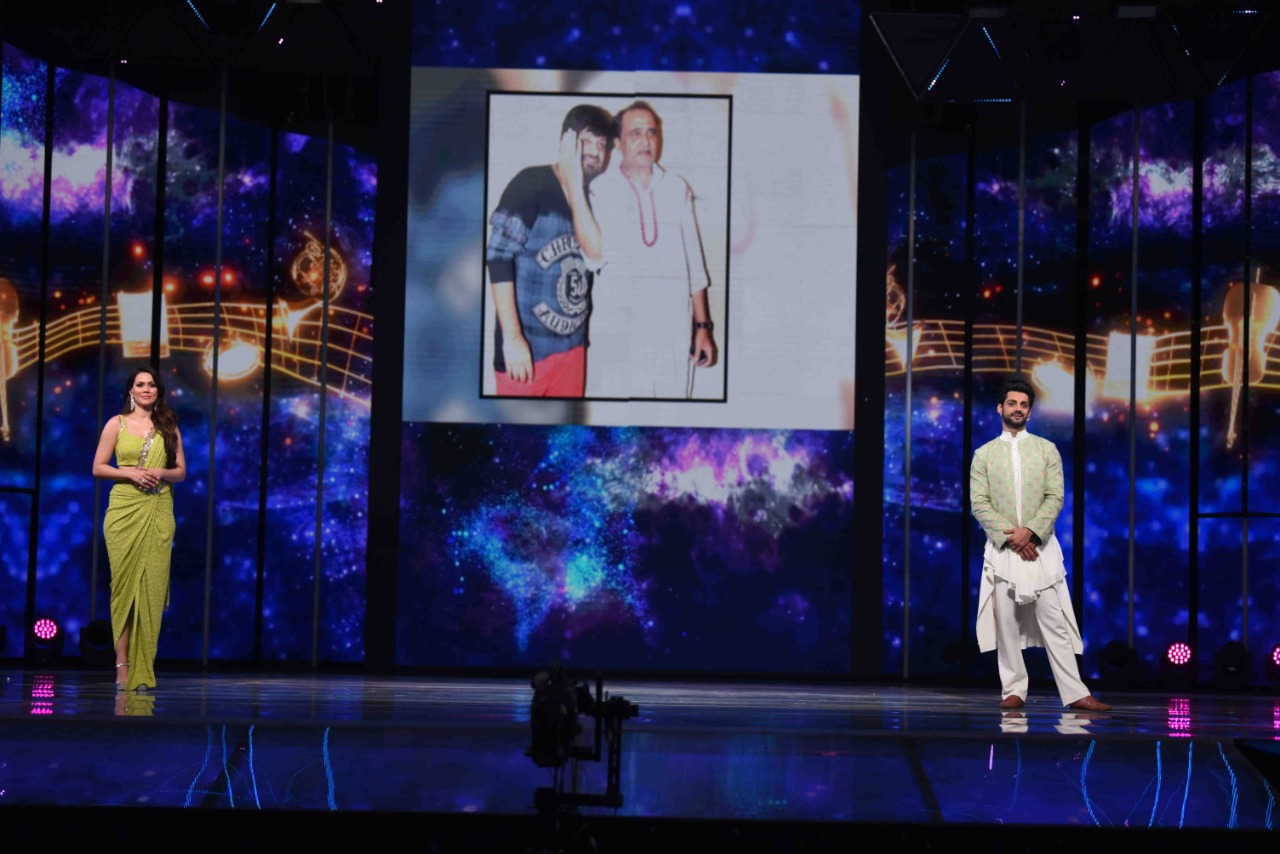 While the special gesture will surely melt your hearts, wait till you see all the teams singing special Sajid Wajid songs during the episode. You also cannot miss the musical battle between Gujarat Rockers, Bengal Tigers, Delhi Jammers, Mumbai Warriors, UP Dabbangs and Punjab Lions as they go all out to win the fourth super match. 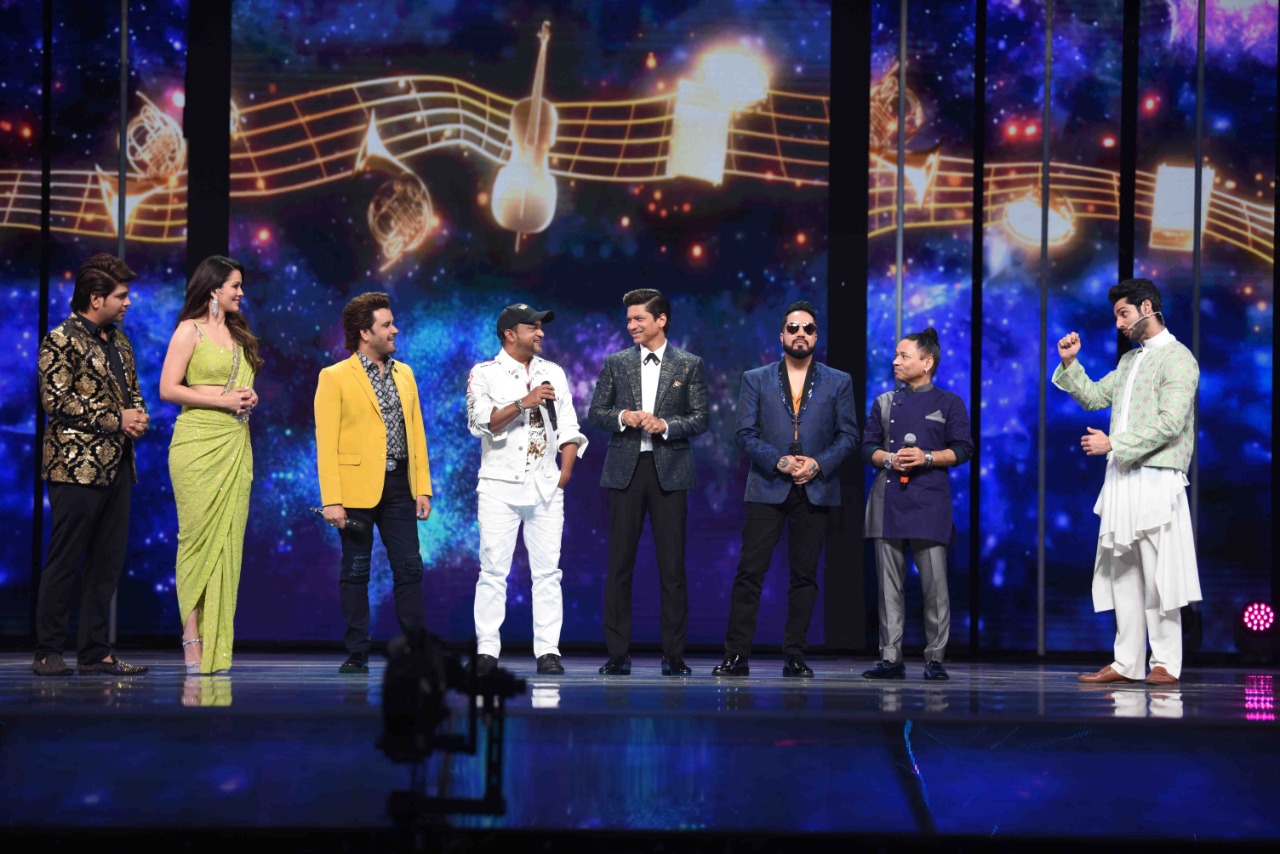 To witness such wonderful moments and some incredible performances, tune into the Indian Pro Music League, every Saturday and Sunday at 8 pm, only on Zee TV