Abhishek Makwana, one of the writers of the popular sitcom Taarak Mehta Ka Ooltah Chashmah, died by suicide on November 27. According to a leading daily's report, Abhishek was found hanging in his flat in Kandivali and left behind a suicide note that spoke about the financial crisis he was in. The family of the deceased has alleged cyber fraud and blackmailing as the reason for his suicide. The 37-year-old writer's brother Jenis spoke to a leading daily about the tragic incident.

Jenis, who was in Ahmedabad when his brother died, said that he received multiple calls from fraudsters demanding them to pay the money back as he had allegedly made them guarantors in a loan. "I checked my brother’s mails because ever since he passed away, I got multiple phone calls from different numbers demanding to be paid back loans he owed someone. One call was a number registered in Bangladesh, one in Myanmar and others were from different states of India," Jenis told. 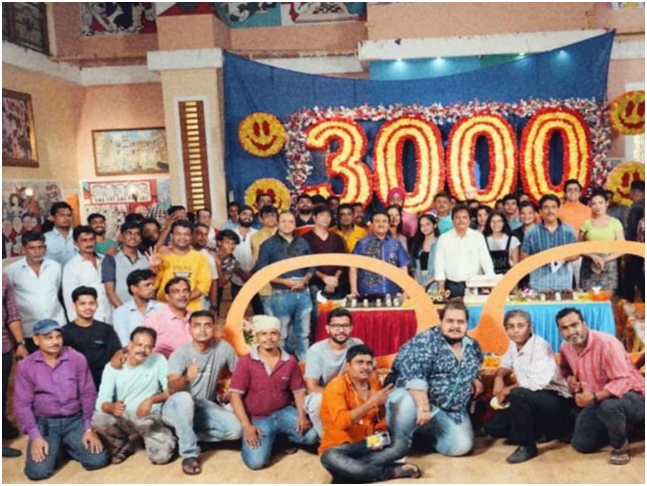 Recommended Read: Amit Sadh talks about attempting suicide 4 times between the age of 16 and 18, feels 'life is a gift'

He further added, "From what I understood from the email records, my brother first took a small loan from one of the ‘easy loan’ apps that charge a very high rate of interest. I looked at the transactions between them and my brother closely after that. I noticed that they kept sending small amounts despite my brother not applying for the loans. Their interest rates are as high as 30 per cent." Jenis noticed that the app was previously involved in various cyber frauds. Reportedly, the messages on Abhishek's phone revealed that he was blackmailed. The fraudsters reportedly told Abhishek that they would share the information with his friends. Jenis went on to call Abhishek's friends to warn them about the same.

An official from Charkop police station told the daily that Abhishek, in his suicide note written in Gujarati, mentioned facing financial difficulties and said he did his best to fight the circumstances. "It spoke about difficulties in his personal life as well as financial troubles that he had been facing over the past many months. Apologising to his family, Abhishek said he tried his best to fight the circumstances but he can’t do it any longer as the problems are only increasing," the official told.

"We have approached the bank for the transaction details and the phone service providers for the call data records. Right now, there is no solid evidence of the fraud or that the company was harassing the deceased. As and when we establish anything, we will proceed with the necessary action against the company," the official added.