Shweta Tiwari’s estranged husband Abhinav Kohli has once again spoken against the actress and alleged that she used her daughter Palak Tiwari to get rid of him. In an interview with a leading daily, Abhinav revealed that Shweta has taken their son Reyaansh to an undisclosed location and Palak and her naani (maternal grandmother) refused to take care of the little boy when Shweta tested positive for COVID-19 recently.

In the interview, Abhinav said, “Since Sunday (October 25), my son Reyaansh has been missing. I don't know where he is. He was with me for 40 days all the time. But since last Sunday, Shweta has taken my son, Reyaansh to an undisclosed location without telling me. Since, Sunday I have been chasing Shweta on phone, messages and I personally went to her house also, but she is not meeting or taking my calls. In fact, she has blocked me. It has been five days, I haven't seen my boy, not heard his voice. I tried every way possible. I went to her sets as well with the expectation that maybe she is ignoring me, but at least I will get to see my son. My message was also passed to her on her sets but she didn't respond and vanished with the baby." 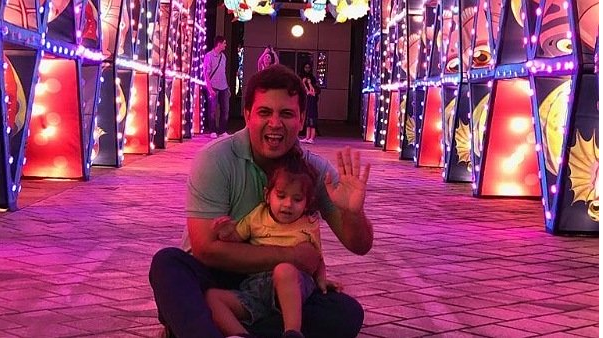 RECOMMENDED READ: Shweta Tiwari's ex-employee accuses her of not clearing his dues, says 'I'm chasing her for my Rs. 53k for over 2 years now'

He further added, "I just can't understand. When she was tested COVID-19 positive she let the baby stay with me. She has a six-room house which has two sections. They had one section proper where Palak and her naani were staying in that apartment but both of them refused to take the responsibility of Reyaansh. And that is why she had to send Reyaansh to me. When he came, the next day he ran high fever and she straight away said that there is no need to do the COVID test. If Shweta is still breast feeding him that means he also has the symptoms. She guided me to make sure that my old mother doesn't come in contact with Reyaansh and also asked me to maintain safety."

Abhinav said that his mother refused to let Reyaansh alone and took care of him as she met him after six months. He also claimed that his son once again became close to him in those 14 days and alleged that Shweta went on a paid vacation with her family leaving Reyaansh behind as he did not want to go with her. He said, “So imagine Shweta claiming to be such a good mother but she left her son with me whom she calls an 'evil' father. As a mother you would be worried for your child if I am so bad and how can u leave him and go. I was utterly surprised." He claimed that Reyaansh refused to go with Shweta and she tried to coax him by giving him new toys and bringing home a fish tank. 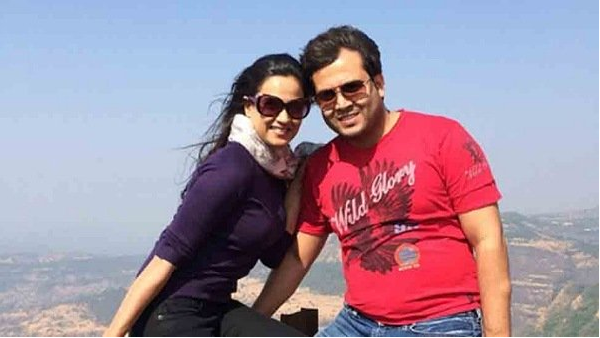 Talking about the case lodged against him by his ex-wife, Abhinav said that she has defamed him to such a level that he has to create videos of everything. He said he has raised Palak like his own daughter and told the daily, “Whenever I think of the case that Palak and Shweta have filed against me, the only thing that comes to my mind is chee (yuck). I have raised her. I looked after her when Shweta went to the Bigg Boss house. When she was doing Iss Jungle Se Mujhe Bachao I was there. When she was shooting for Parrvarrish I brought up the girl. Getting Palak admitted to Singapore International school. Shweta wanted to send her to boarding school. I told her to not send her. I told her if our baby Palak goe away, the house will be empty. Anuradha Sarin, her friend, has spoken about the allegations."