The BARC TRP ratings for week 32 of 2020 are in and it is almost similar to the ones from the last week. Not much has changed in the rankings of your favourite shows, except that a newly launched series has made a splashing entry in the list. Dheeraj Dhoopar’s and Shraddha Arya’s Kundali Bhagya continues to reign supreme at the number one position. The popular serial has a wedding track going on which seems to be appealing a lot to the Indian audience.

Star Plus’ Anupamaa has also retained its second spot since last week. The serial stars Rupali Ganguly and Sudhanshu Pandey in the lead. It also stars Madalsa Sharma and is the story of a housewife who finally sheds her inhibitions to build an identity of her own. 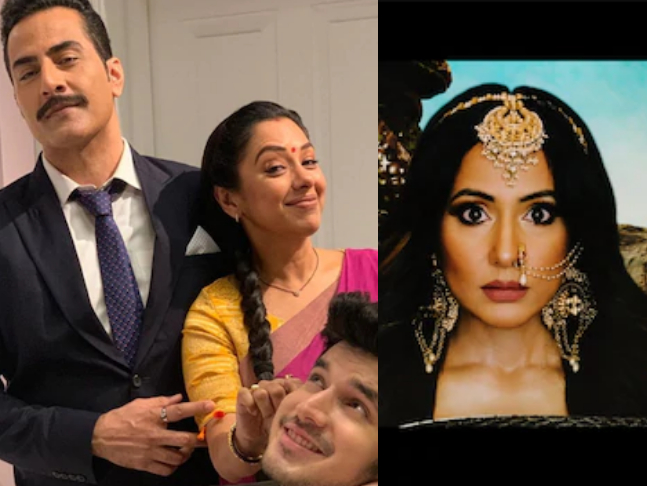 Naagin 5 made a surprising entry in the TRP chart and occupied the third spot after it was launched a few days ago by Hina Khan, Dheeraj Dhoopar and Mohit Malhotra. The supernatural drama has managed to keep the audience hooked right from its first episode. Interestingly, it also became the top show on Colors TV.

Sony SAB’s Taarak Mehta Ka Ooltah Chashmah which was the most-watched show in the opening week post lockdown has slipped to fourth spot. Kapil Sharma’s popular show The Kapil Sharma Show secured the fifth spot. It slipped from its number three place from last week. However, TKSS still continues to remain the number one show on weekends on Indian television.

Sidharth Shukla takes a dip in the pool, his fans say ‘you are raising temperatures’