The BARC TRP ratings for week 31 of 2020 have been finally released. The week has seen quite a few changes in the rankings of your favourite TV shows. This week, we have a surprise leader.

Zee TV’s Kundali Bhagya, which was at number four last week, has jumped to the first spot this week. The show featuring Shraddha Arya and Dheeraj Dhoopar has managed to keep the viewers hooked on to their TV sets with its drama-packed episodes. Star Plus’ Anupamaa has retained its number two spot in the current week. The newly launched show stars Rupali Ganguly and Sudhanshu Pandey in lead roles. The Kapil Sharma Show is back with a bang. The show has secured the number three spot in the latest set of ratings. 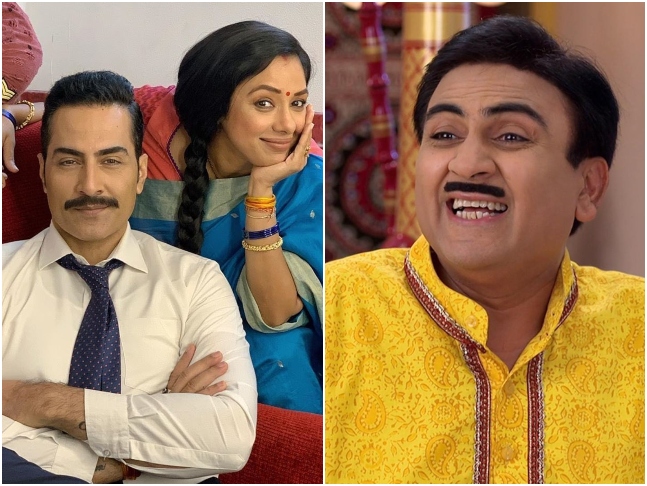