Kapil Sharma’s hugely popular show The Kapil Sharma Show is back with a bang. After hosting Sonu Sood and the cast of Avrodh: The Siege Within, the ace comedian and his co-stars will be seen with the cast of Lootcase- Kunal Kemmu, Ranvir Shorey and Rasika Dugal. The promo of the show was released and it promises the episode to be a laugh-a-riot.

In the promo, we see Kapil lauding Ranvir for his changing looks every time he appears on the show. This time around he is seen sporting a full beard and hence Kapil asks him the reason behind his look, to which Ranvir says it’s his ‘berozgaar’ look. It was also revealed that Ranvir called Rasika ‘Choti Archana’. 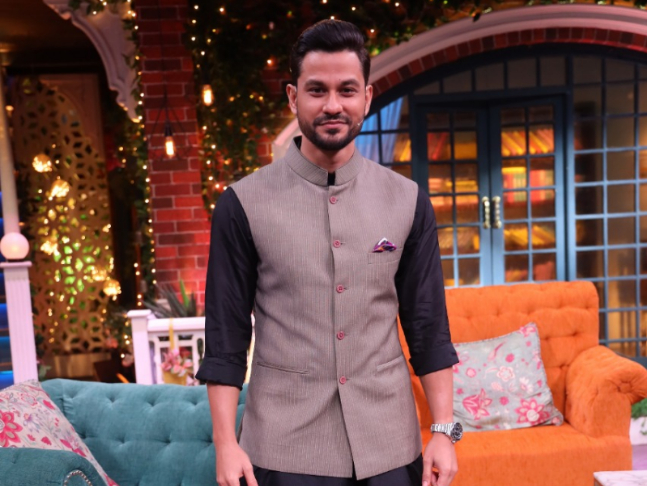 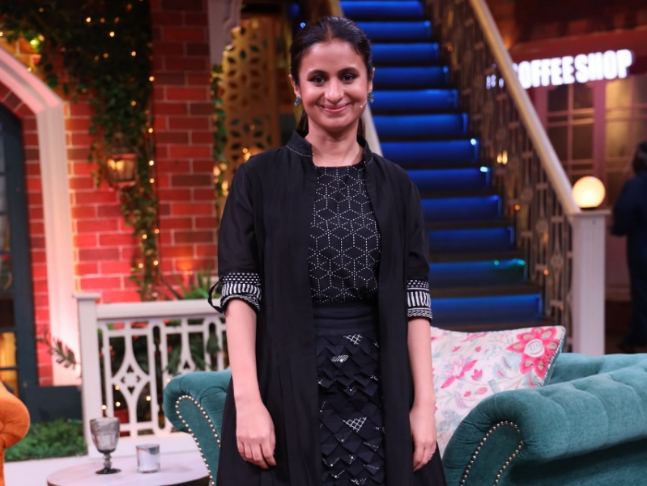 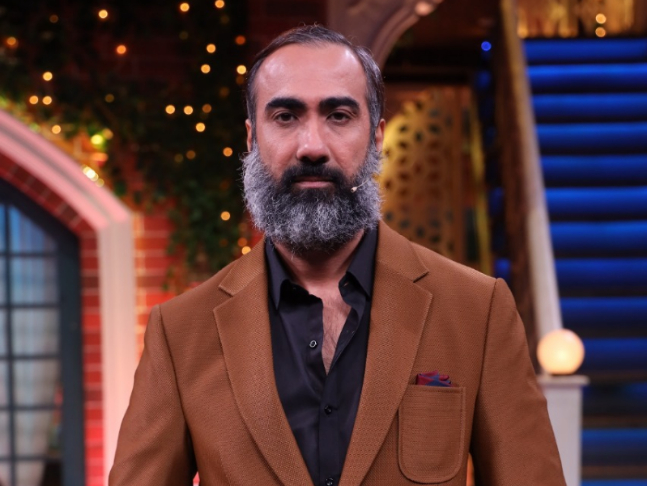 RECOMMENDED READ: Watch: Amit Sadh, Madhurima Tuli and other stars of ‘Avrodh: The Siege Within’ are in splits at ‘The Kapil Sharma Show’, promo out 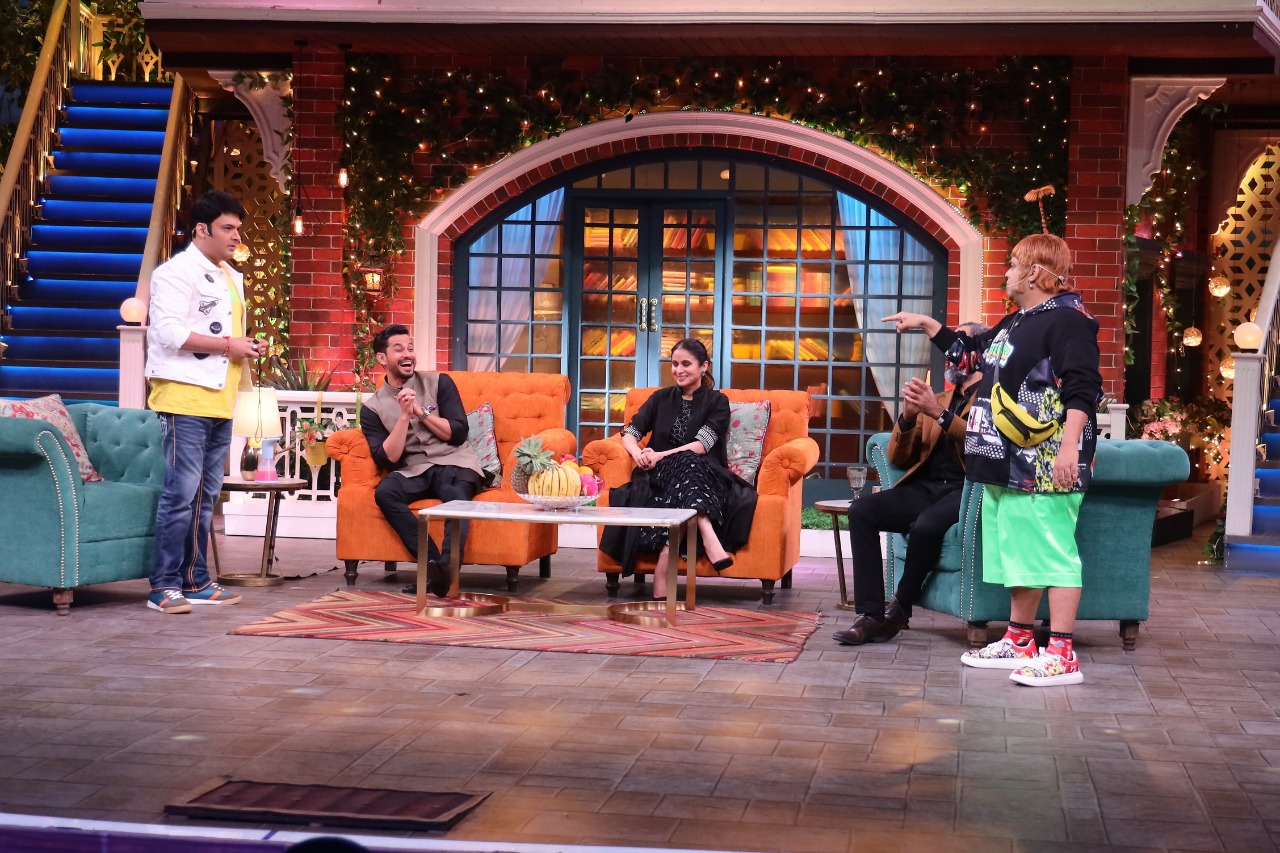 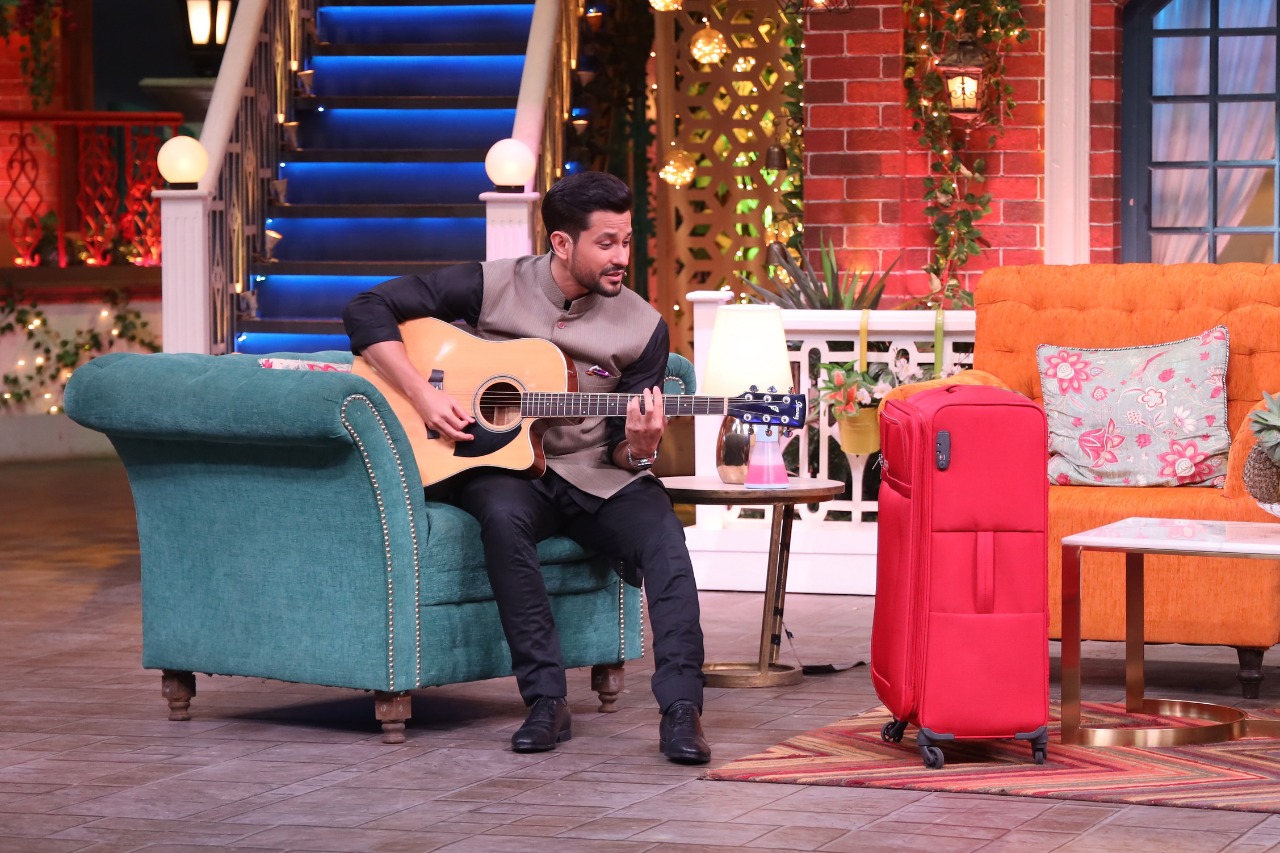 Since Lootcase features a bag containing Rs 10 crore, Kapil asks his three guests what they will do if they get a similar suitcase. Ranvir mentioned that he will get mad, Rasika said she will run away but Kunal had an interesting perspective to share… he mentioned his worry would be who will sit and count all that money! Suspicious much??  Archana Puran Singh said that she will not share the money with Kapil. However, the ace comedian said that none of them thought of handing the bag to the police. 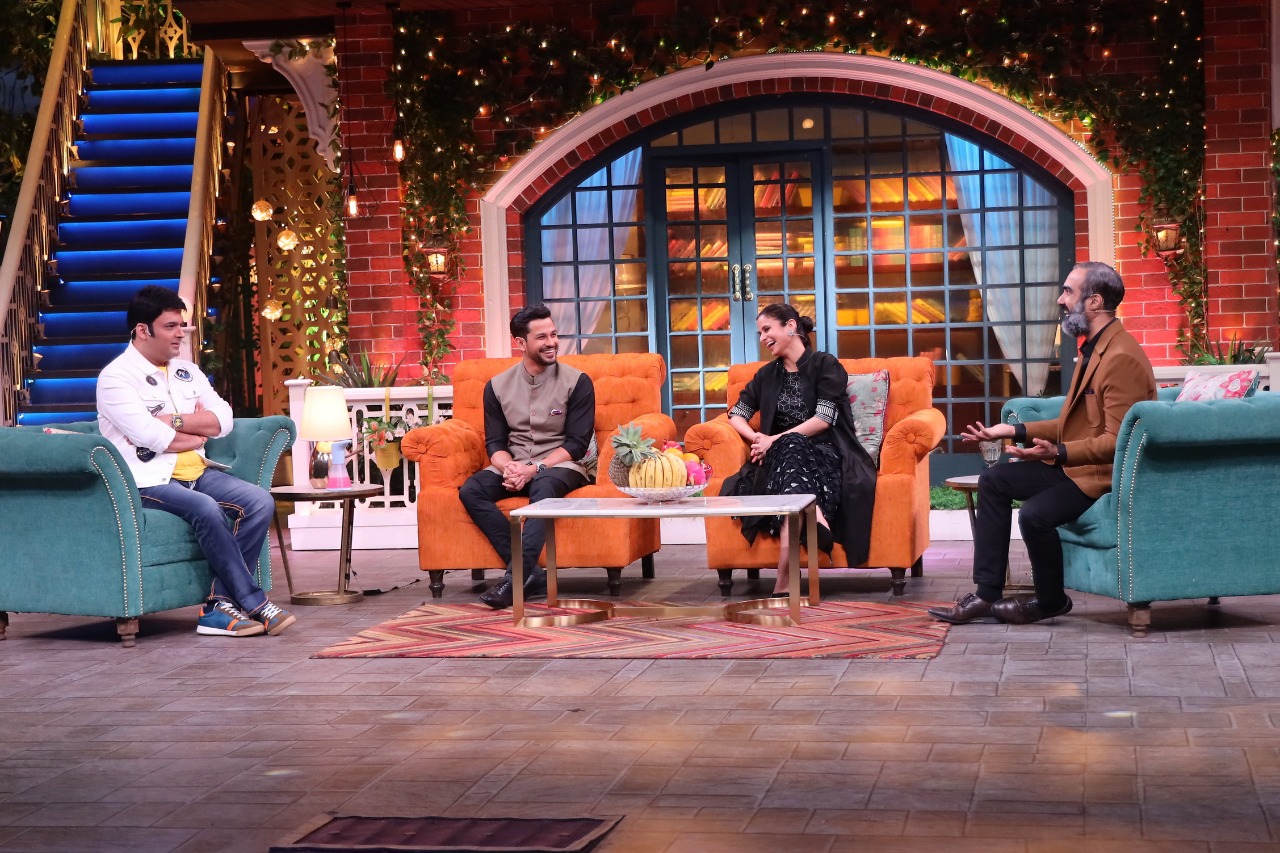 The episode also has some rib-tickling comedy in store with London return Accha Yadav’s word play that has everyone in splits. Ranvir talks about an interesting drink made by him – ABCG and Kunal discloses why he did serious roles after his marriage. 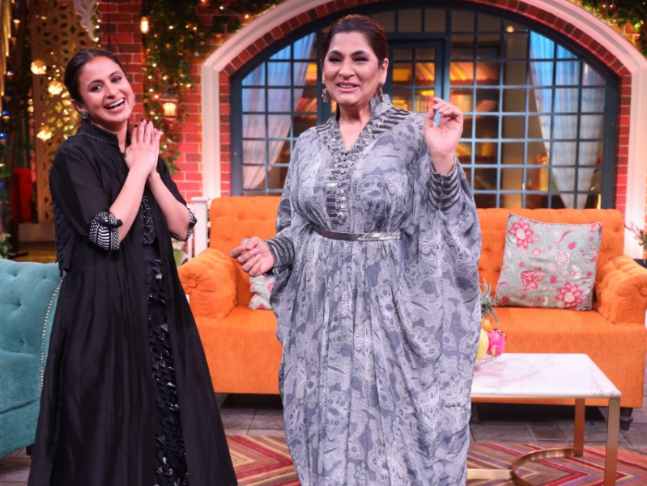 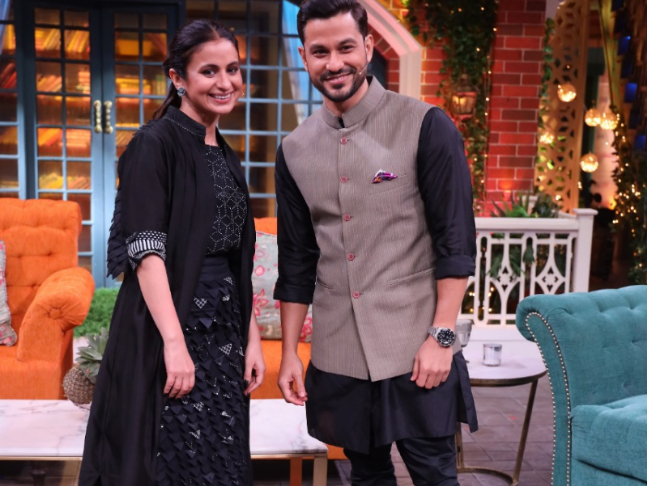 The Kapil Sharma Show will air on this Sunday at 9.30 pm on Sony TV.