Karan Patel, who became a household name after his role of Raman Bhalla on Star Plus' popular show Yeh Hai Mohabbatein has become the latest addition to the cast of Kasautii Zindagii Kay 2 as Mr. Bajaj. His first look was recently revealed and fans along with netizens could not keep calm about it. With Karan =all set to enter the show as iconic Mr. Bajaj, his former co-star Divyanka Tripathi from Yeh Hai Mohabbatein shared her excitement.

“Looking at Karan in the new dapper avatar as Mr. Bajaj was something I was looking forward to since I saw him in Mr.Bajaj's shoes. 6 years of working with him and getting to know him in person, I am sure he will portray this role with more conviction. For me, Raman Bhalla will always be my favorite but I am blown over by seeing Karan as Mr. Bajaj. He has got his aura, which he brings for the character of Mr. Bajaj, and I can't wait to watch him on screen.” Divyanka said. 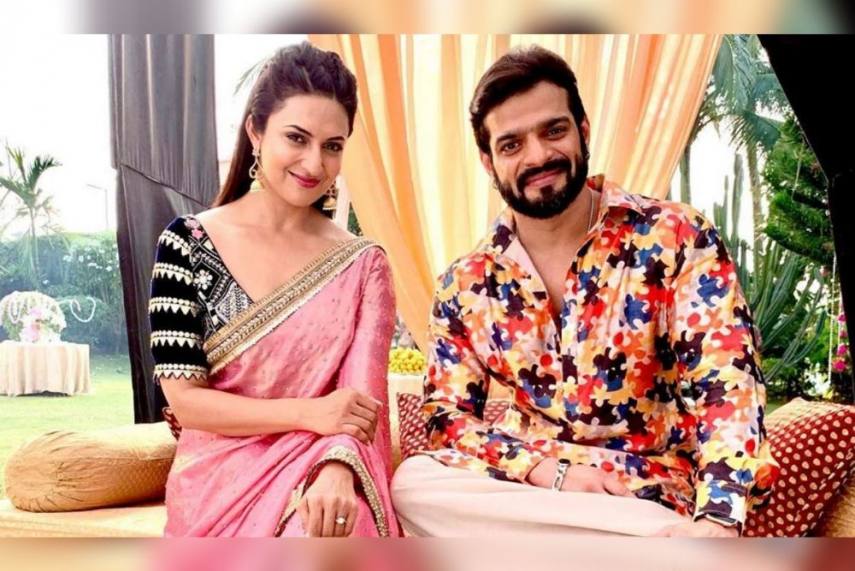 She further added, “I still remember while shooting with him he used to remember everyone's lines and dialogues. He was always prepared for the upcoming scenes and looking at him in Mr. Bajaj's shoes, I am only proud of him and wish him all the best. Karan is not the person who follows the script, he improvises depending on the ask of the scene, what no one else can and as his co-actor, I would like to add, Karan wo nahi karta jo script mein likha hai.. lekin jo Karan karta hai wo aur koi nahi kar sakta."

PeepingMoon Exclusive: We love each other and we are looking in the sa

I was told that I won’t make it big, was laughed at when declined a

It was love at every sight, played the proverbial best friend while trying to win acquiescence: Father-to-be Nakuul Mehta on his relationship with wife Jankee Parekh