Advertisement
HomeTELEVISION NEWSTELLY BUZZ'Oh you are fair, Indian girls are not supposed to be that’: Saumya Tandon on losing international projects due to skin colour

'Oh you are fair, Indian girls are not supposed to be that’: Saumya Tandon on losing international projects due to skin colour

The debate around discrimination on the basis of fair skin in India has intensified once again after two multinational companies finally took cognizance and dropped the use of words such as ‘fair’ and ‘whitening’ from their beauty creams. Also, another cosmetic giant has pulled the plug on its products that boasted of skin lightening. Saumya Tandon is pretty happy about the decision but she also presented a case where she was rejected for being fair-complexioned. Apparently, she lost out on roles abroad because she is ‘fair’ and not brown-skinned as adhering to people’s perception of Indians.

Talking to a leading daily, she said, “You can call someone fair or not fair, that is fine. People calling me ‘fair’ is not an abuse, neither am I apologetic about it. I just want to say every colour is beautiful. But unfortunately, in our society, the conditioning is such that they associate the word ‘lovely’ with fair. That means, they feel only girls who are fair, are lovely, which is not the right notion.” 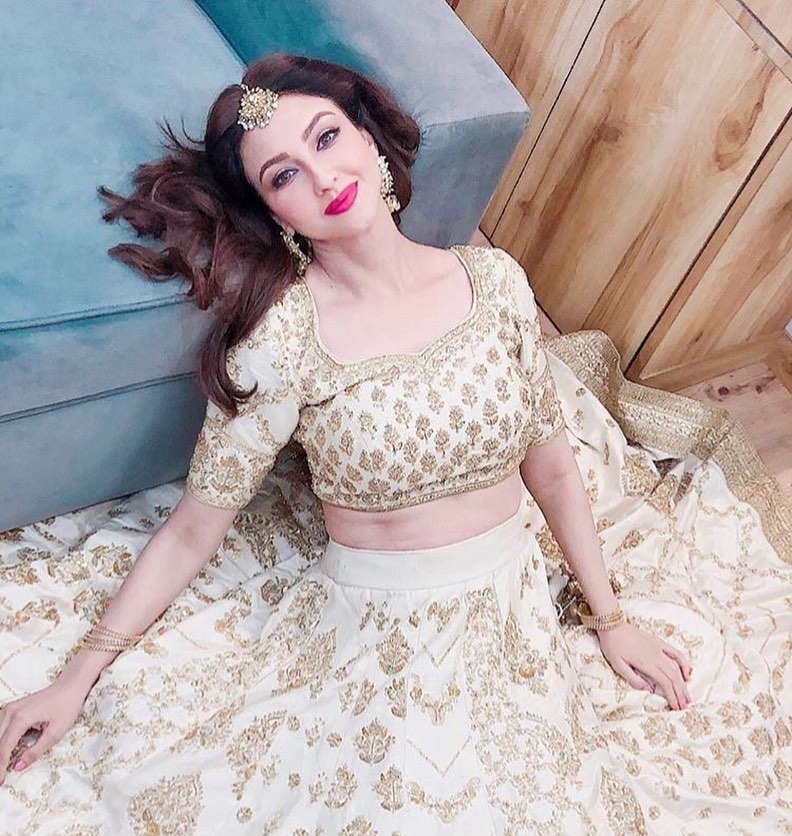 She further revealed that discrimination is not just limited to having a skin tone other than fair and said, “I lost out on a lot of work because they said ‘she is too fair’, because they perceive an Indian girl to not be that, she should be ‘brown’. A lot of auditions I give abroad, they say ‘oh you are fair, Indian girls are not supposed to be that’. I said it’s so stereotypical. The world outside perceives the Indian girl to be brown. No wonder why, 99 percent of actors of Indian origin, working abroad as Indians, are shown to be brown. They will not accept any other colour. I have been rejected being told ‘you are not brown, so you will not be cast as an Indian.”

She further revealed that she lost out on an international film recently where the makers chose a dusky actress. She said, “Photographers take dark models because somehow they feel they are more exotic, or they are going to be better for a saree or Indian jewellery ad, they want that ‘Indian-ness’, which in their head is brown. It is not fair for girls like us. What about girls from Kashmir, Punjab, they are fair, don’t you call them Indian?”

These days all days are Sunday for me actually. But no dance no yoga no movies or shows today the plan is just to read something soothing and good. Thinking what should I pick up. Any suggestions which I buy from kindle. #QuarantinePositivity #WeekendVibes #booksbooksbooks

Talking about her comedy show Bhabhi Ji Ghar Par Hain where she is often called ‘gori mem’, she said, “I don’t find it as an abuse, as long as they are not saying we will prefer you because you are gori. It’s taking it too far. If anyone is tall, we will call them tall na? Main gori hoon, gori bolenge, gaali nahi hai. This is how God made me Again, as long as you are not saying ‘you are fair, so you are the best’. That is wrong. A lot of other comedy shows make fun of people who are dark or fair. Actually that is also fine, as long as they are not doing it in bad taste.”