Lookit! Ajay Devgn joins a special performance by Dance+ 5 contestants celebrating his 100th film in Bollywood as he cheers for 'Tanhaji'

Star Plus’ popular dance reality show Dance + 5 has been impressing viewers all over. The fantastic dance performances by contestants and comical acts by the host Raghav have struck a chord with television audiences across the country. On the recent shoot, superstar Ajay Devgn made a grand appearance on the sets with Kajol for promotion of his upcoming film – Tanhaji: The Unsung Warrior.

Both Kajol and Ajay Devgn were visibly impressed with the unbelievable talent of all the contestants on Dance + 5. The participants were also ready with a surprise act for the megastar as he has made a mark for himself in Bollywood with Tanhaji being his 100th film. The special tribute for Ajay was choreographed on some of his best songs, the entire act was so entertaining that Ajay could not hold himself back and joined the dancers on stage and even shook a leg with them.

A source from the sets revealed, “Everyone on sets was excited because of Ajay and Kajol being present for the shoot. In fact, Ajay Devgan also danced with the contestants! Kajol shared a little secret about Ajay Devgan that he rarely dances on reality shows and that he has really loved this specific act which is why he decided to be a part of it along with everyone or he would have never stepped on the stage! It was a fitting tribute to the superstar who has completed 100 remarkable movies in Bollywood.” 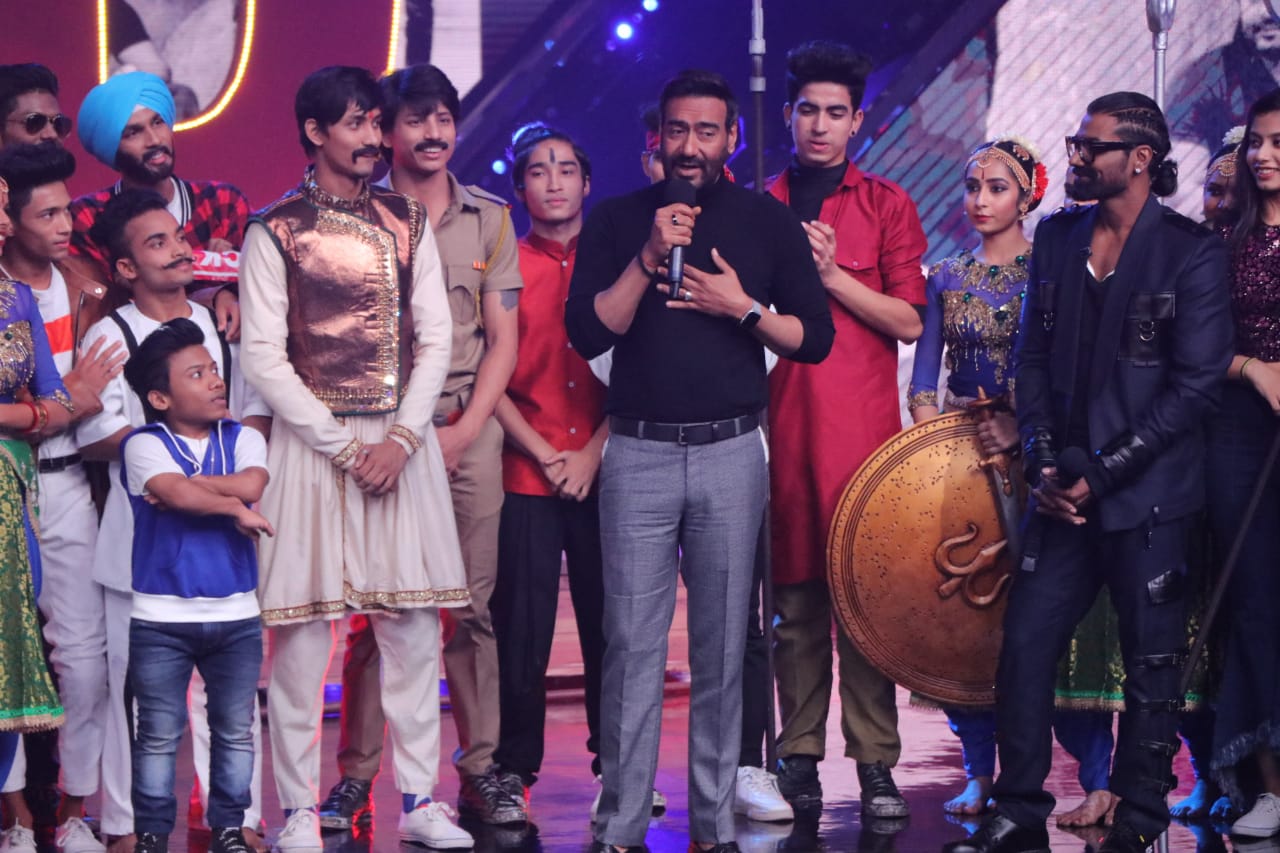 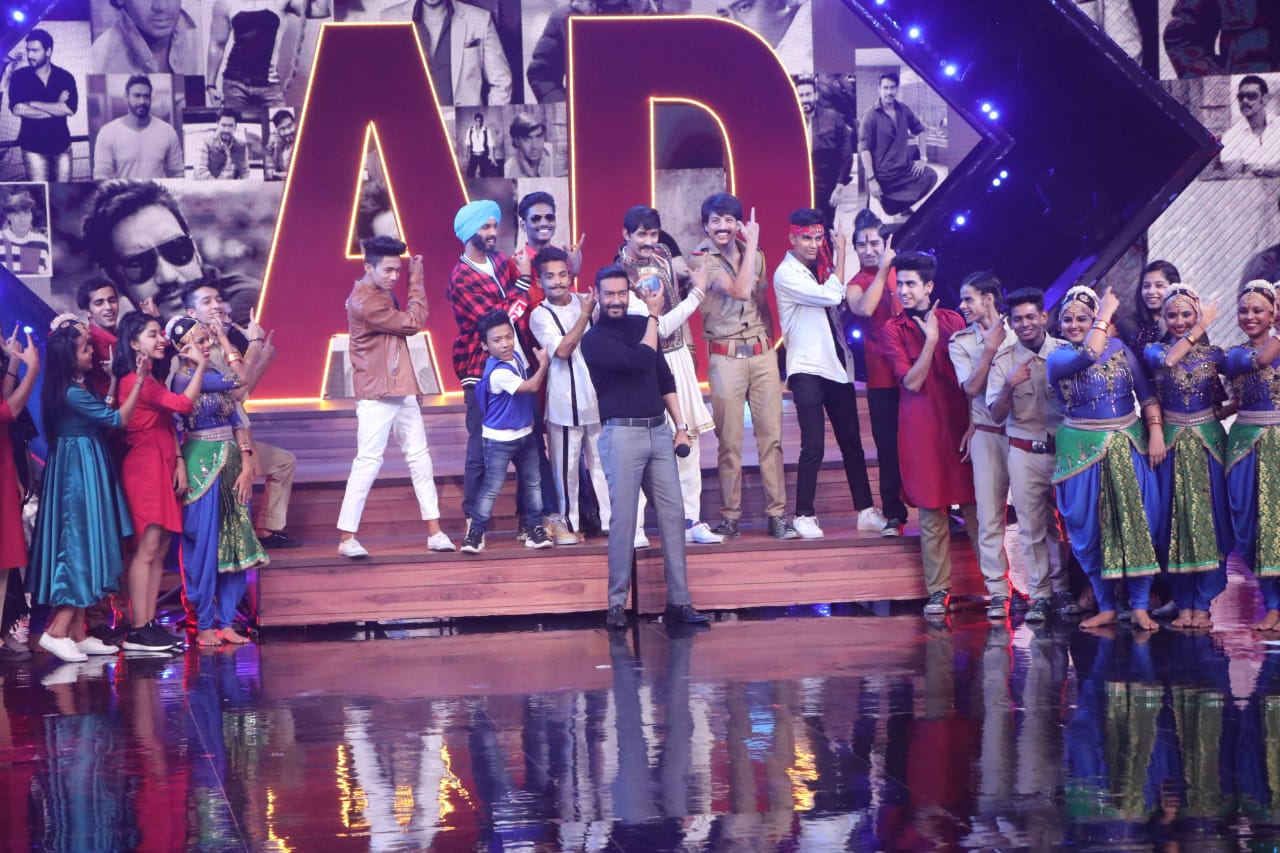 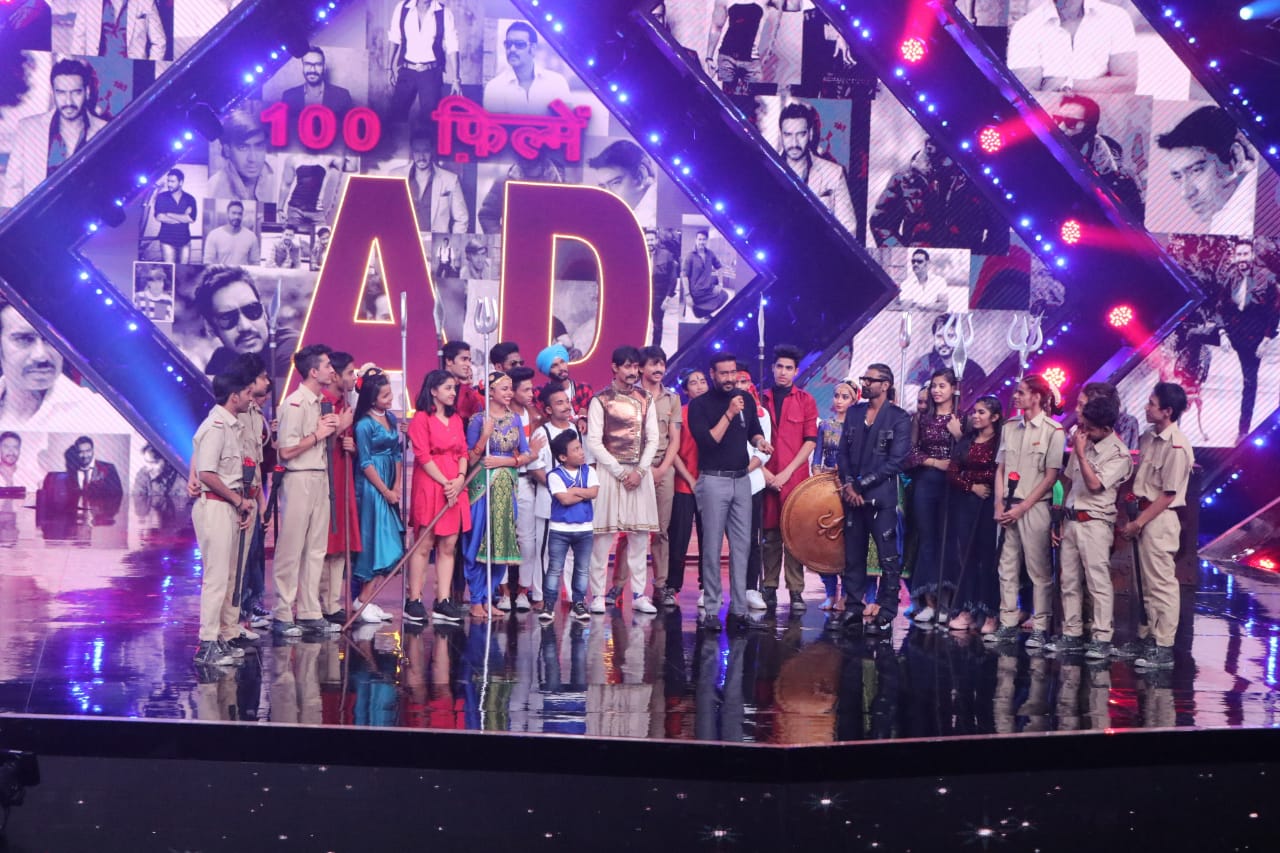 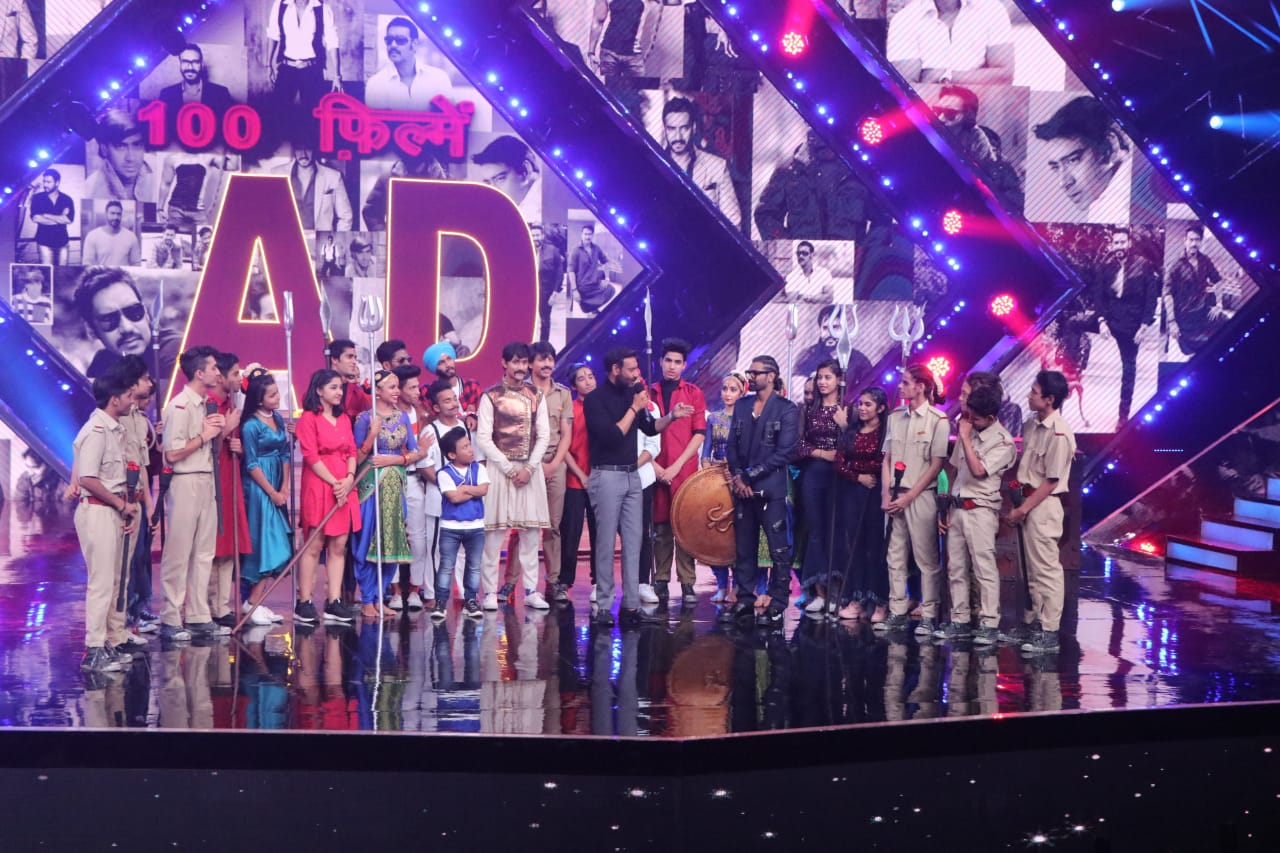 It would be interesting to watch the Singham star show off his dancing skills on India’s most loved dance reality show Dance + 5.

Karan Johar gets emotional as Varun Dhawan marries Natasha Dalal, says 'my boy is all grown up'