Advertisement
HomeTELEVISION NEWSTELLY BUZZKushal Punjabi Suicide: Bereaved family issues a statement on the actor's death, say he will be remembered as a 'much-loved member'

Kushal Punjabi Suicide: Bereaved family issues a statement on the actor's death, say he will be remembered as a 'much-loved member'

The sudden and untimely demise of renowned television and film actor Kushal Punjabi shook the nation including the showbiz industry. Said to be suffering from depression and a failed marriage, the 37-year-old actor committed suicide in his Mumbai residence on the night of December 26, 2019. Now, after nearly thirteen days since his passing away, his bereaved family including his father Vijay Punjabi, mother Priya Punjabi, sister Ritika Punjabi and wife Audrey Dolhen have issued a joint statement. In the statement, the family addressed reports on Kushal's death in media and dismissed them. They further added that Kushal will be remembered as a 'much-loved part' of the family

"There have been multiple reports through various media that have been falsely reported as being given by members of Kushal’s family and we hereby confirm these as not being true. Kushal was a very doting father who shared a close relationship with his son, and who was financially stable. Today, we stand together as one family in mourning. The family stands together during these difficult times and will always remember the actor as a 'much-loved part of this family'," the statement read. 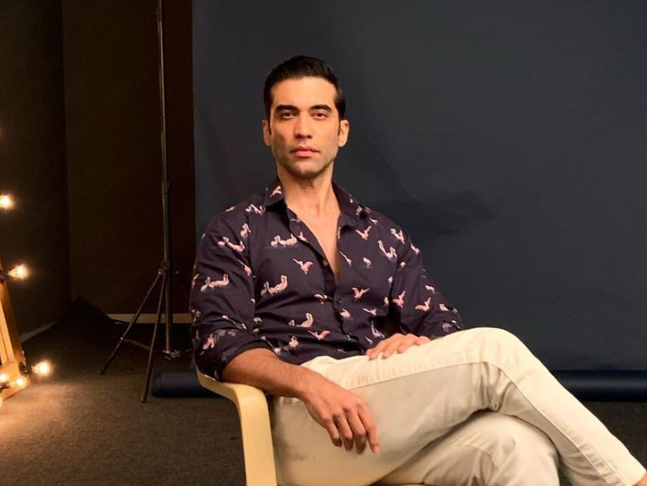 Recommended Read: Various things could have been a trigger, it is unfortunate that depression is a very complicated illness: Deepika Padukone on Kushal Punjabi’s suicide

Kushal, apart from being a renowned TV actor, starred in films like Lakshya, Kaal, Salaam-e-Ishq among others. He was a fitness enthusiast and began his career as a model and choreographer. He started off his TV journey with A Mouthful Of Sky in 1995 on Doordarshan. Over the years, he starred in shows like Kasamh Se, CID, Fear Factor, Kya Haal, Mr. Paanchal? amongst several others.

At the time of his death, Kushal's wife Audrey was in Shanghai with their three-year-old son Kian. Kushal and Audrey had married in November 2015. Kushal’s parents had alleged that Audrey harassed him to no end and demanded a huge sum of money for a divorce. They had said that she ran away with Kian that shattered Kushal which eventually made him take his life. Audrey has been summoned by Mumbai Police in connection with the TV actor’s suicide. She attended his prayer meet too. However, in an exclusive statement that was found by PeepingMoon, Audrey claimed that it was not her but Kushal who failed in their marriage.

Salman Khan to resume Radhe shoot on October 2 in Karjat with 15-day schedule; dedicated team of doctors to be present on sets