In Pics: Check out ‘Bhaijaan’ of Bollywood Salman Khan's NON-STOP on ‘Dance + 5’

Dance reality show Dance + 5 is one of the most loved dance reality shows amongst television audiences. Remo Dsouza being the super judge along with his 4 captains - Suresh, Karishma, Dharmesh, and Punit has scouted some of the best dancing talents from across the nation. This weekend the viewers are in for a special treat like none other than our very own superstar Salman Khan will be present to entertain them along with all the contestants.

Salman made a grand appearance on the sets amidst thunderous applause as he was joined by Saiee Manjrekar and Sonakshi Sinha who will be seen together in Dabangg 3. 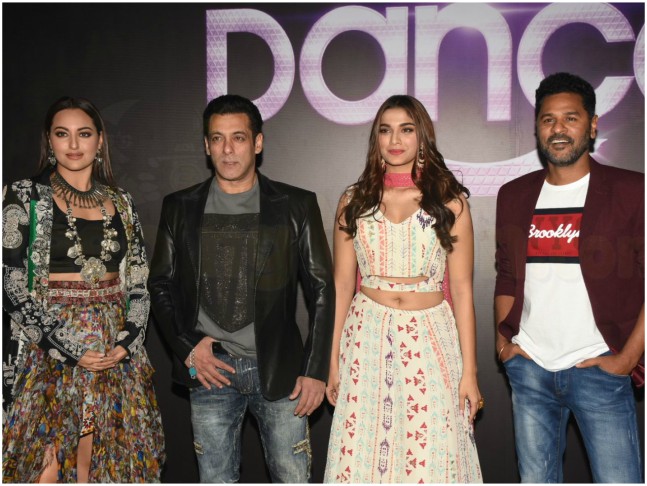 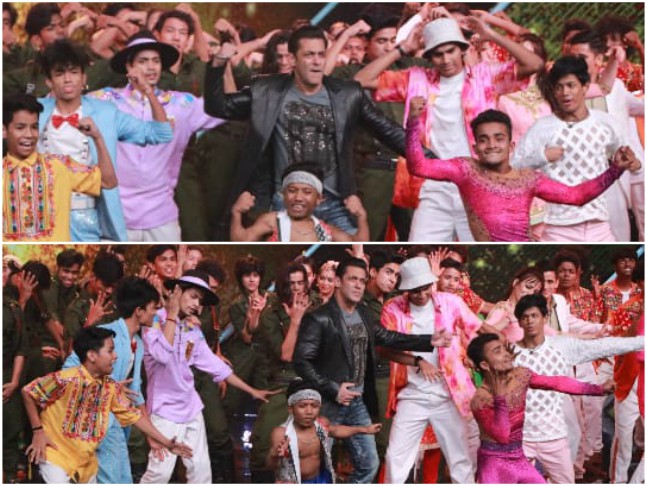 With a smile on his face, Remo said, "Salman, you have completed a fantastic run of 30 years in the Bollywood industry and all of us salute you for your remarkable achievements." The team of Dance+5 also choreographed a special dance act as a tribute to the actor! 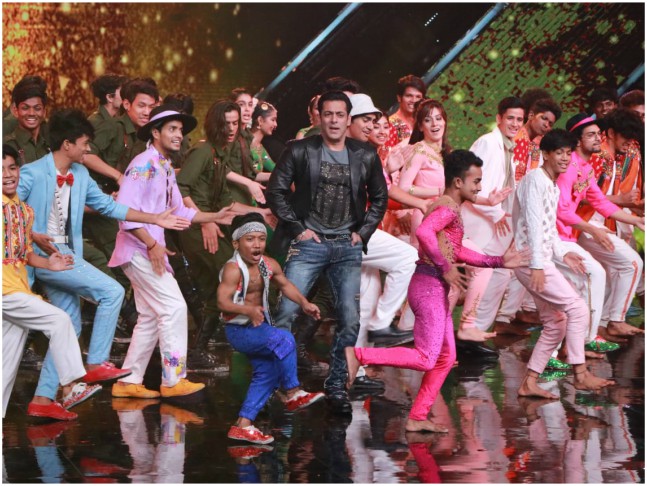 The entire team replicated Salman's famous dance steps from his most loved songs ranging from Hudd Hudd Dabangg, Jawani Phir Na aaye, Jumme Ki Raat Hai, Aaj Ki Party Mere Taraf se, and to everyone's amazement Salman too joined them in the performance and executed every dance step flawlessly! It was a remarkable feat as Salman danced throughout the performance for almost 10 minutes without a break and executed every hook step perfectly. The audiences couldn't get enough of such a wonderful act and showered thunderous applause on Salman and the dance troupe.