Parth Samthaan, who is currently impressing us with his performance as Anurag Basu in Kasautii Zindagii Kay says he had a crush Aamna Sharif when he used to watch her on her previous show Kahiin To Hoga.

With Hina Khan and Karan Singh Grover’s exit from the show, Aamna recently joined the team as the new Komolika and we cannot stop going gaga over her new look and avatar. While Parth is upset about his friends (Hina and Karan) leaving the show, he was delighted when Aamna came on-board. He said, “Aamna is very sweet. When I met her for the first time, I told her that when I was a kid, I had a huge crush on her and she started laughing. I used to watch her TV show Kahiin To Hoga, regularly. She still looks the same and is such a positive person. Her entry in the show has been a good surprise element.” 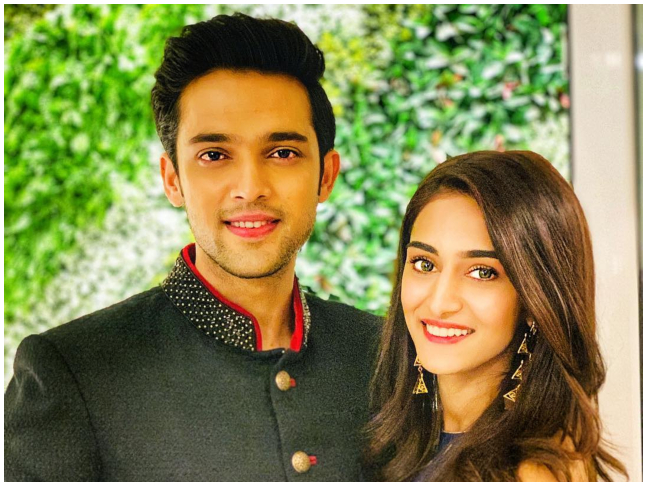 He also spoke about the alleged rumours with his co-star Erica Fernandes that they don’t bother him. “We are good friends and friendly even today. We are in a good space. We work together daily on our TV serial and things are smooth between us. At times, there are some arguments or differences of opinions at work, but this is normal. In fact, recently, the cast came over to my new house and we all chilled together. I am not even aware of most of these so-called rumours, so we don’t need to deal with it.”

Amidst this multiple link-up and break-up stories, and with Parth saying that he had a crush on Aamna, what does Does Erica have to say?

My role was cut, kept calling but in vain: Gautam Gulati on why he bro

‘We’ll take SRK in any form on any platform,’ says Ekta Kapoor a