Actor Harsh Rajput, the lead actor of supernatural series Nazar recently shot a bathtub sequence for the show. It was the first time he was doing a bare body scene and so he was quite nervous for the same.

While talking to a leading daily, the actor said, “When I was told about the bathtub sequence, I was excited and nervous at the same time. I was excited because I had never done something like this previously, and I was nervous because I had to shoot for it, bare-bodied. Since I am shooting round the clock, I do not get the time to work out regularly. When I learnt about the sequence, I hit the gym for a quick workout session and also stopped salt intake to reduce water retention. That helped my muscles look well-defined.” 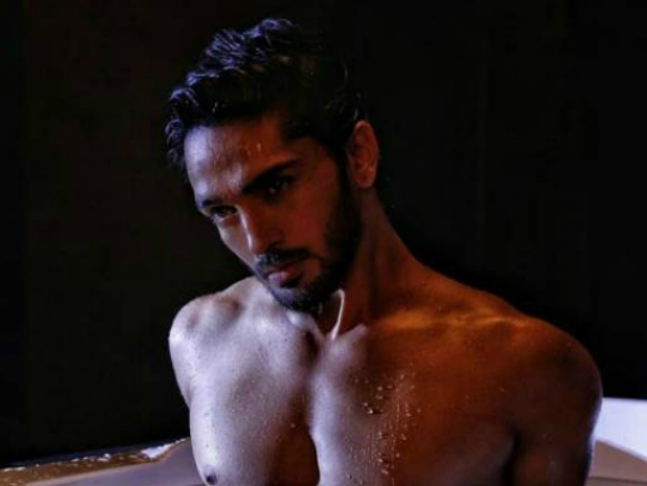 Recommended Read: Check out Mohsin Khan's birthday celebration pictures with Shivangi Joshi and others from the sets of ‘Yeh Rishta Kya Kehlata Hai’

When asked about what is the extent he can go to for a show, the actor replied, “I don’t have any issues in going all out, but it depends on the medium and whether it is required. If the script demands, I can lock lips on a show, but I am not game for anything beyond that. I am open to stretching the boundaries for other mediums, but it should be justified and shot aesthetically.”

The show is produced by Gul Khan.

Suave and handsome! Meet Karan Patel as the new Mr.Bajaj in Ekta Kapoo