Filmmaker Farah Khan is all set to remake the Hollywood musical Seven Brides for Seven Brothers that served as an inspiration for 1982's Satte Pe Satta. There are strong rumours that Hrithik Roshan will be stepping into Amitabh Bachchan’s shoes. Now, the latest buzz is that TV actor Rithvik Dhanjani will also be seen playing an important part in the film. Not just Rithvik, but Ishqbaaz fame Nakuul Mehta too has been roped in to play a pivotal role in the which is titled Seven.

An online portal quoted its source, “Rithvik Dhanjani has bagged the role of one of the brothers in the remake. Not just him, Maniesh Paul, Nakuul Mehta have respectively got themselves a pivotal role in the movie. The movie is currently in the pre-production stage and will on floors in December this year.” 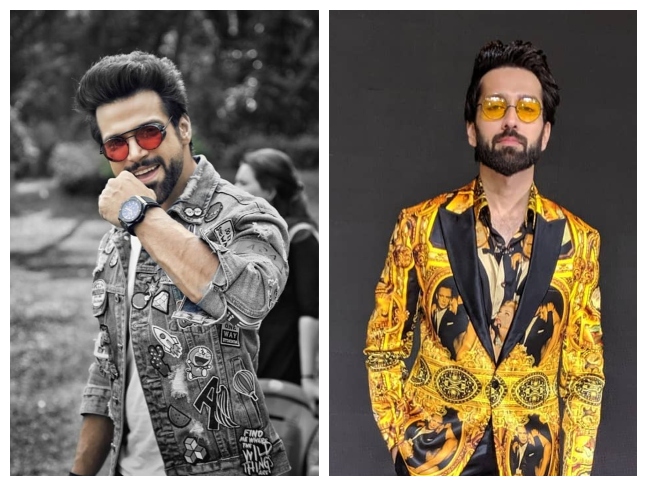 Talking about Satte Pe Satta, in the original film released in 1982, Amitabh has six brothers and they were played by actors like Shakti Kapoor, Sachin Pilgaonkar, Paintal, Kanwaljeet Singh, Vikram Sahu, and Sudhir. However, it differed from the Hollywood musical as Big B had a double role and the film takes a thrilling turn in the second half. Since Farah and Rohit Shetty who is producing Seven could not procure the rights to Amitabh's film they acquired the rights of the Hollywood film and hence it will be different from Big B's film.