Salman Khan's ‘Nach Baliye 9’ to end in the first weekend of November, Shah Rukh Khan’s ‘Ted Talk 2’ to return with 'Dance Plus 5'!

Bollywood's King Khan Shah Rukh Khan, although has been missing from the big screens for almost ten months now, but the good news now is, he is all set to appear onscreen. The actor, not in films but is geared up to come back with the second season of Ted Talks India, which will be hosted by him.  Apart from Shah Rukh, another popular personality who will make his comeback on TV is choreographer-filmmaker Remo D'Souza. Remo is ready to return with his dance reality show Dance Plus season 5. As per sources close to the show, Dance Plus 5 will be taking up Nach Baliye 9's slot over the weekend. The preparations for the finale has already begun. However, the official announcement is yet to be made on the same.

A close source informed, “The on-going dance reality show Nach Baliye 9 will showcase its finale episode in the first weekend of November. It will be replaced by Remo’s Dance Plus 5 followed by SRK’s Ted Talk. In the finale episode of Nach Baliye 9, the audience will witness top 5 contestants competing with each other to win the title. The preparation of the same has already begun.” 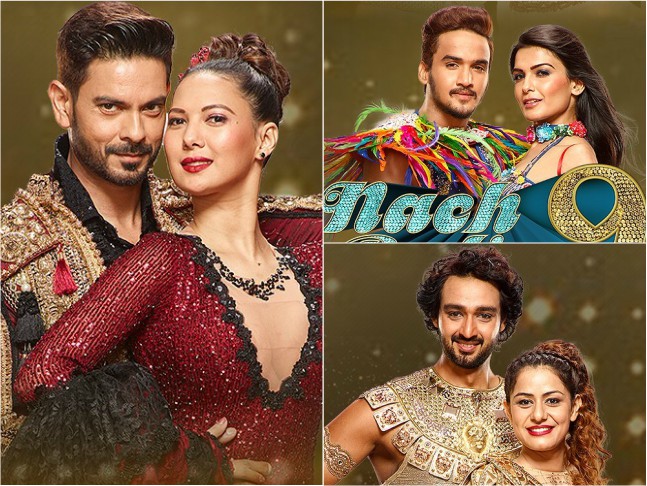 Talking about Salman Khan’s produced Nach Baliye 9, the show failed to make a mark on the TRP chart. The show grabbed more eyeballs due to several controversies rather than the dancing talent.  On the other hand, Remo’s Dance Plus has managed to impress the audience until season 4. Now, will this season continue to impress the audience, just wait and watch!