Two months back, when Sanjivani 2 started, the show managed to grab the eyeballs of many. There was a lot of buzz on social media about the show but in TRP ratings, the show failed to perform well. Now there are reports that the show is going to off air soon because of falling TRP. However, producer Siddharth P Malhotra has denied the rumors.

“No, there is no truth to these rumors and speculations. The show is not going off-air and neither have I received any reports of show getting low TRP,” Siddharth said in a statement. 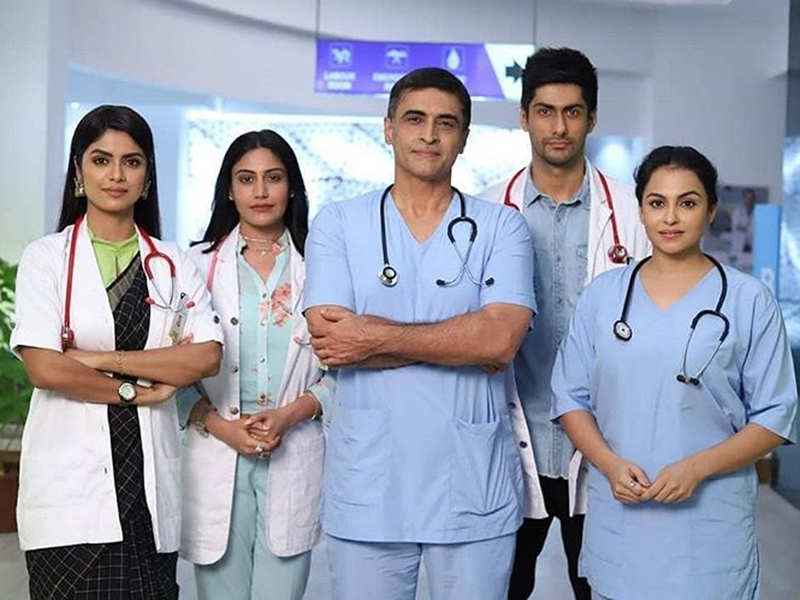 The show is the sequel of the medical drama Sanjivani- a medical boon. It features Mohnish Bahl, Gurdeep Kohli, Surbhi Chandna, Namit Khanna and Sayantni Ghosh in main roles. The show revolves around the personal and professional lives of doctors and the kind of positivity that surrounds them and the positive aura they exude and how they help their patients and keep them above their own lives.