Priyanka Chopra Jonas recently returned to India and her airport look featuring cycling shorts became the talk of the town. Now we hear that the actress is all set to be the guest judge on reality show Dance Deewane 2, which is judged by Madhuri Dixit Nene, Tushar Kalia and Shashank Khaitan and hosted by Arjun Bijlani. PeeCee will appear on the show's finale with co-star Farhan Akhtar as part of promotional rounds for their upcoming film, The Sky Is Pink.

What's more? A report in a leading daily suggests that Priyanka and Madhuri will match steps on popular song Pinga from Bajirao Mastani, which originally featured Deepika Padukone and Priyanka showcasing their dance moves. Well, we certainly cannot wait for this! Not just that, the report also mentions that Shashank Khaitan is also prepping to mimic Farhan’s raspy voice during the show's finale. Looks like it is gonna be one interesting finale. 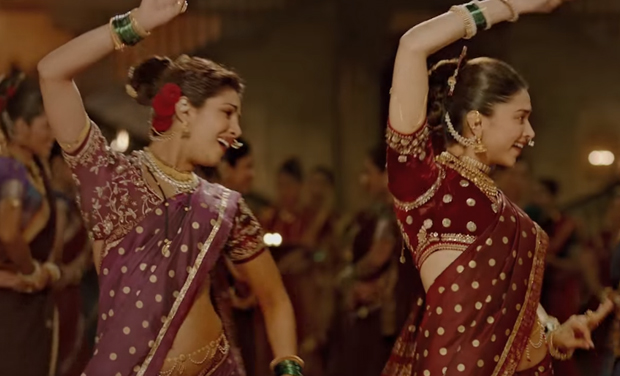 Talking about The Sky Is Pink, the film is a story of a family that never gives up despite all the odds and a love story of a couple that traverses decades and continents, told through the lens of their teenage daughter, Aisha. While Zaira Wasim plays the role of Aisha Chaudhary and Rohit plays her brother, Priyanka and Farhan play their parents in the film. Directed by Shonali Bose, the film is slated to hit the screens on October 11, 2019.