The team of Dance Deewane had a fun-filled episode as Juhi Chawla joined them for an episode. The show which is judged by Madhuri Dixit, Tushar Kalia and Shashank Khaitan and hosted by Arjun Bijlani, is a popular dance reality show. Recently, actress Juhi was seen on the sets along with old friend Madhuri and her co-judges Tushar and Shashank.

Juhi and Madhuri looked beyond gorgeous as they made a splash on the show. Madhuri looked ethereal in a green outfit while Juhi looked beautiful in an anarkali. Have a look at their pictures. 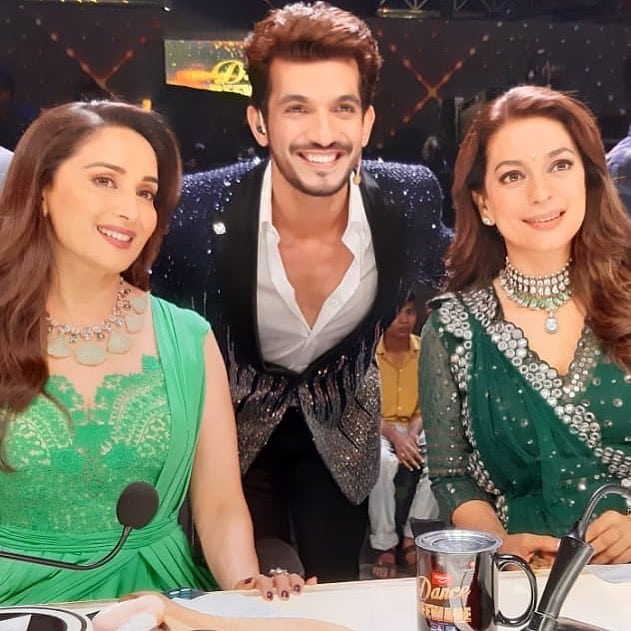 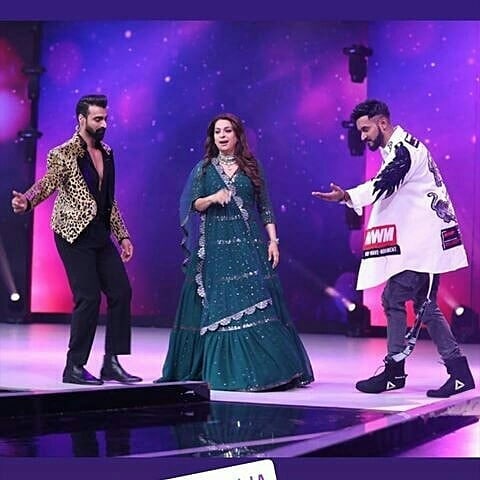 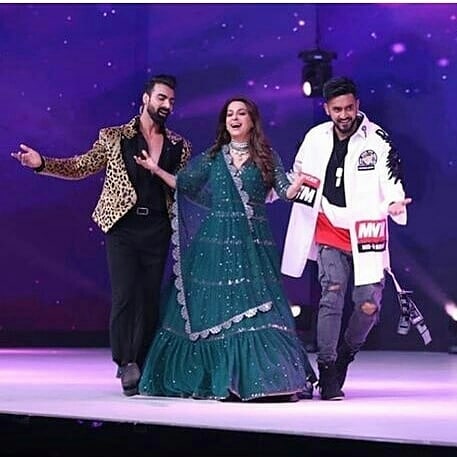 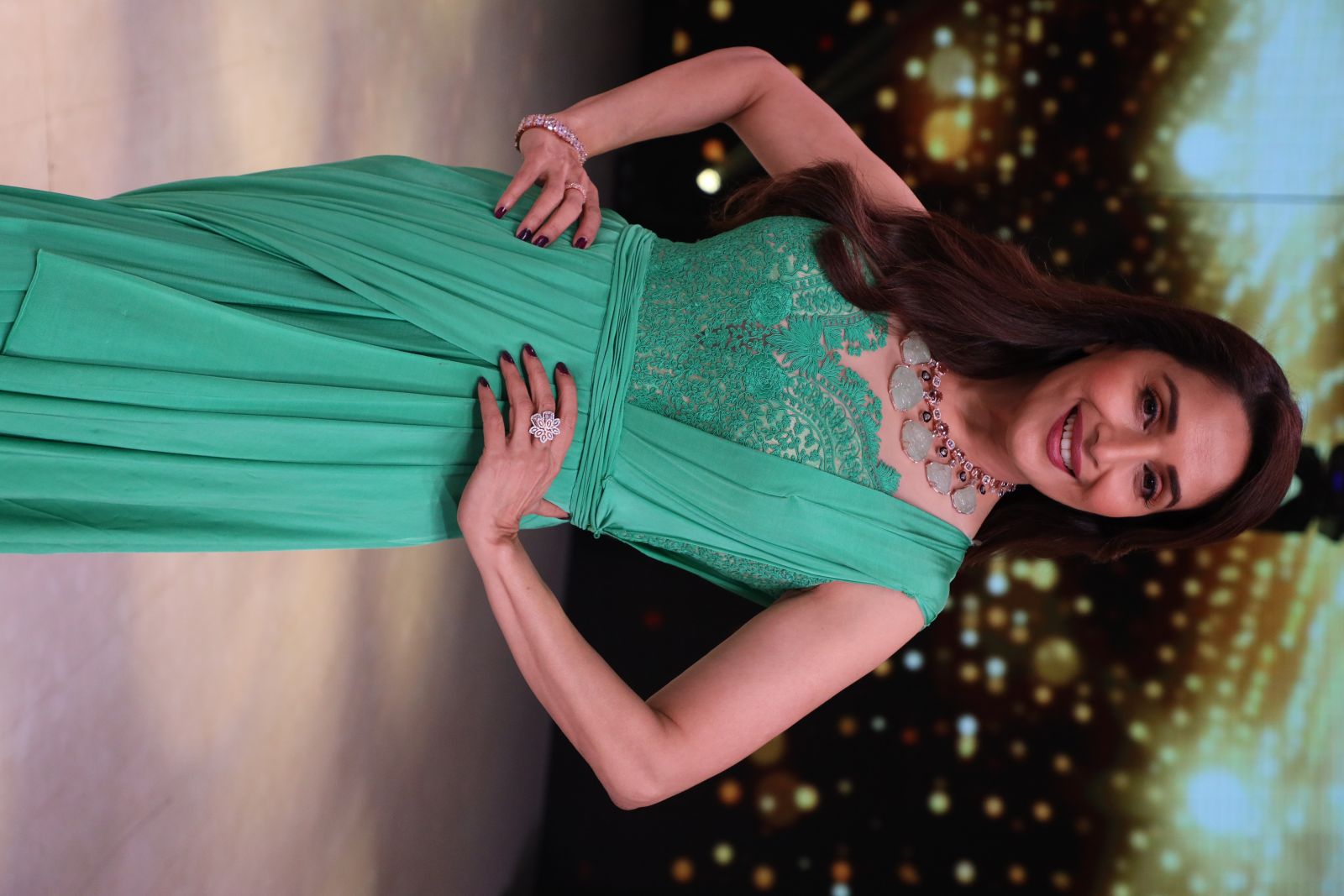 Recommended Read: Raveena Tandon exchanges a warm hug with her 'crush' Sanjay Dutt on the sets of 'Nach Baliye 9' as he promotes 'Prassthanam' 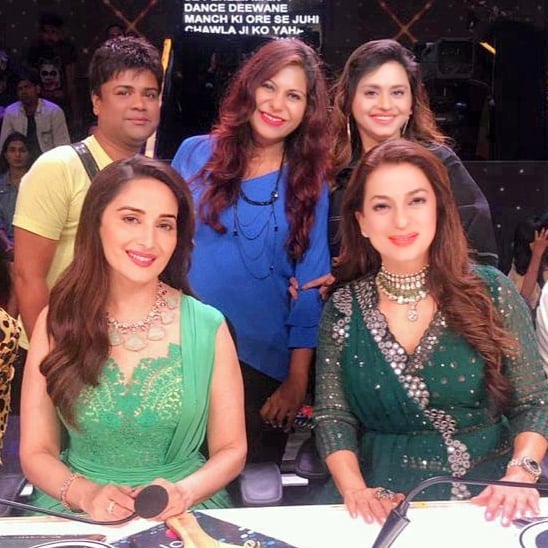 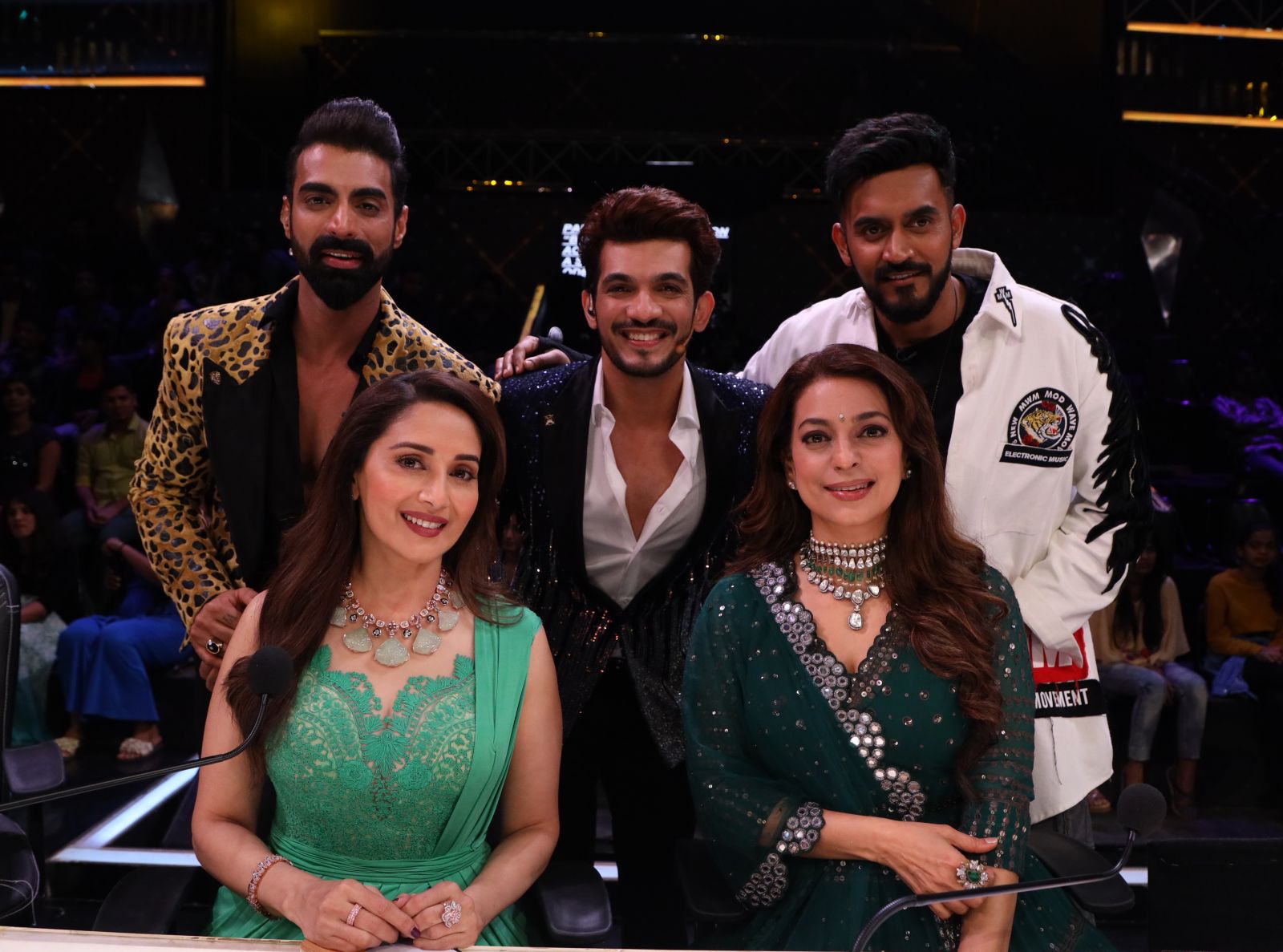