Advertisement
HomeTELEVISION NEWSTELLY BUZZNo time to focus on a single actor: CINTAA reacts to Shilpa Shinde's comment on not getting desired work

No time to focus on a single actor: CINTAA reacts to Shilpa Shinde's comment on not getting desired work

Bigg Boss 11 winner Shilpa Shinde is in news again! The actress, who had accused a producer of sexual harassment, recently blamed CINTAA (Cine and TV Artistes Association) for not getting good offers in television industry. However, the association has called this allegation ‘baseless’.

In an interview to an online portal, Amit Behl, the joint secretary of CINTAA said, “We have nothing to do with people who are not our members.” He further added, “Shilpa was expelled from CINTAA because she bad-mouthed her own association. She went to the media saying, ‘I don’t care about CINTAA’. Do you think the CINTAA executive committee has that much of time to focus on a single actor/actress and make efforts to sabotage anyone’s career? Here, we are trying to offer help to our members and if somebody has to stop someone from getting work, it has to be the producers’ association. It can’t be us.” 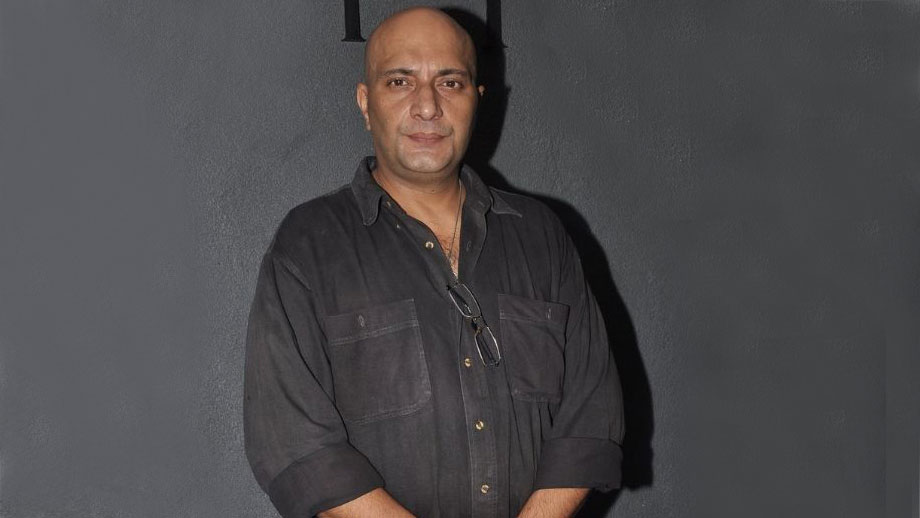 Few days back Shilpa had accused that she is not getting desired work. In an interview with a leading newspaper, the actress had said, “All these years, I dedicated my life to the medium and have had got immense love and job satisfaction. However, after what happened when I left my last (sitcom) show… The work I was getting wasn’t good enough and after a point, I realised that was because [Cine and TV Artistes Association] did not want people to work with me. After a lot of fights, finally things have changed for better, but still I’m not getting the kind of work I’d like to do. Since that’s not happening, I’m not thinking about TV right now.”

Shilpa has been part of TV shows including Maayka, Waaris, Chidiyaghar, Lapataganj and many. In 2018, she had won Bigg Boss 11.