Advertisement
HomeTELEVISION NEWSTELLY BUZZNach Baliye 9: Urvashi Dholakia and Anuj Sachdeva to be back as the wild card entrants?

Nach Baliye 9: Urvashi Dholakia and Anuj Sachdeva to be back as the wild card entrants?

Ex-couple Urvashi Dholakia and Anuj Sachdeva came together to participate in dance reality show Nach Baliye 9. The duo managed to won the hearts of the audience with their on-screen chemistry and performance. However they got evicted recently which left the ex-couple and their fans disheartened. 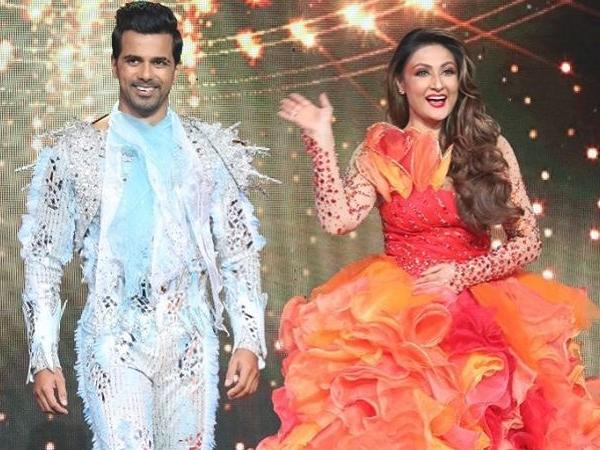 Recommended Read: Karan Patel, Karishma Tanna and others make it to the top 6 of ‘Khatron Ke Khiladi 10’; details inside

Post the eviction, Urvashi had expressed her disappointment wherein she mentioned that the makers are partial towards certain couples. "I have loved performing on that stage. I have learnt a lot and I’m happy to have stretched myself beyond my own boundaries to perform. I didn’t know that I was capable of pulling off what I did each week, and that too performing with your ex, which has complexities of its own. I don’t regret being a part of the show, but what's deplorable is the way the show has been formatted, without any clarity in voting, with partiality towards certain couples and without giving everyone a fair stage,” Urvashi said in a statement.

When the actress was asked about Madhurima Tuli and Vishal Aditya Singh, who is also an ex-lover Jodi, she stated that it’s not a drama competition.