Popular singing reality show Indian Idol is all set to return with its 11th season. The search for the judges has already begun and apparently, the makers have finalised one judge out of three so far. And it’s none other than music composer Vishal Dadlani.

A close source informs, “This season too, there will be three singing personalities who will judge the voices of the contestants. Vishal Dadlani, who was also a part of the show last season, will continue to judge this season too. In fact, the composer has already signed the final contract.” 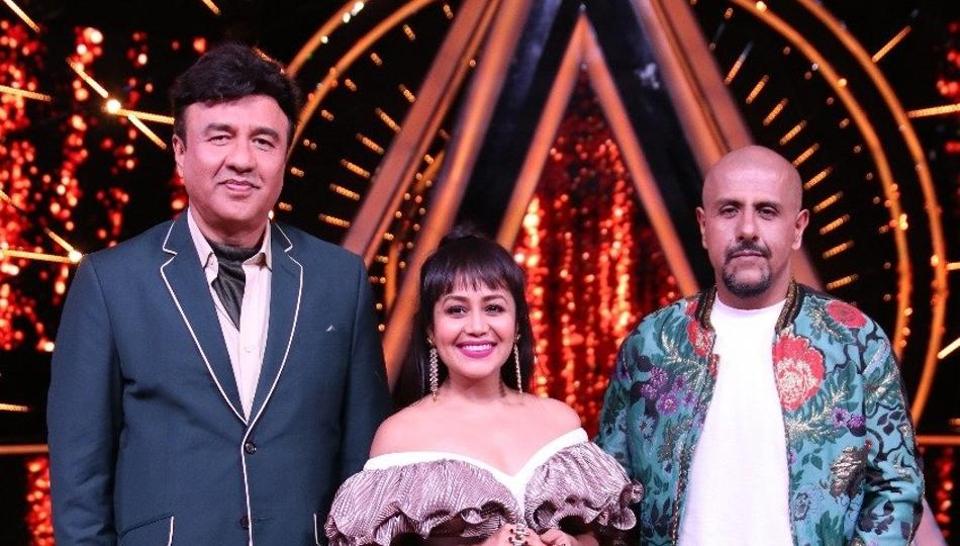 We also hear that singer Neha Kakkar will be replaced by another female singer. The talks are on with singers Neeti Mohan and Shilpa Rao. On the other hand, Anu Malik might be replaced by Javed Ali. However, nothing has been finalised yet.

For the uninitiated, last year Anu Malik, who was part of Indian Idol 10 was asked to stepped down as a judge after mu multiple women accused him of sexual harassment. After singers Sona Mohapatra and Shweta Pandit accused Anu Malik of sexual harassment, two budding singers also levelled similar allegations against him.

However, Malik denied the allegations.